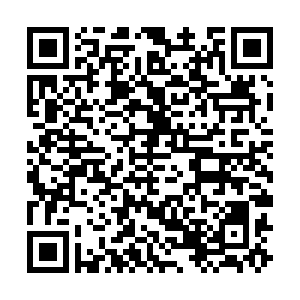 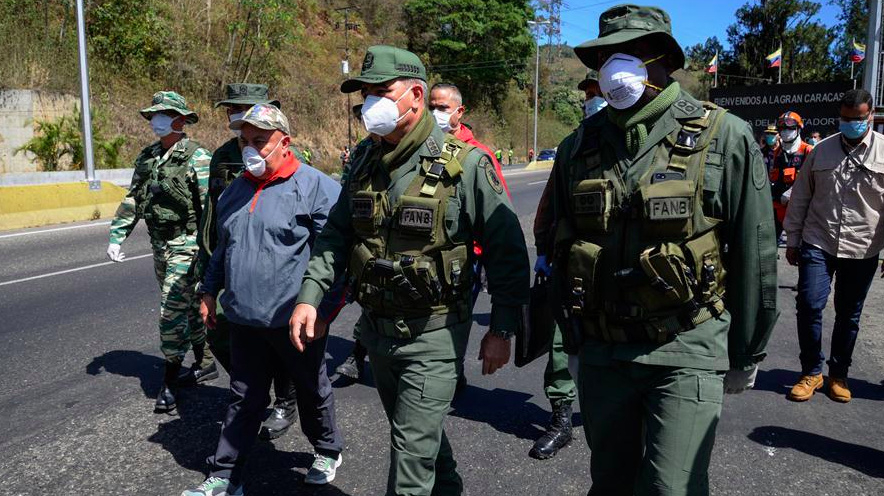 The U.S. continues to impose unilateral sanctions against Iran, Syria, and Venezuela and the threat of so-called "secondary" ones against all those who defy the primary sanctions despite these three countries requesting that these restrictions be lifted so that they can better manage their response to the global COVID-19 pandemic.

Furthermore, the U.S. is known to exert heavy influence over the IMF, so it's unsurprising that this financial body rejected Venezuela's request for emergency assistance and might very well do the same for Iran's.

Taken together, there's no other way to describe these decisions than the U.S.'s weaponization of COVID-19 through economic means for regime change. America hasn't ever made it a secret that it hopes to overthrow the democratically elected and legitimate governments of those three countries, to which end it imposed harsh sanctions on them (among other hybrid war tactics) so as to worsen people's living standards and thus - as the thinking goes - inspire them to overthrow their leaders out of desperation.

COVID-19 has a crucial role to play in this strategic calculation since it serves to exacerbate all preexisting socio-economic and political problems in most of the countries that have been afflicted by this disease. Iran, Syria, and Venezuela are already suffering as a result of the U.S.'s multifaceted hybrid war against them, especially because of the direct consequences that the sanctions have had for most of their citizenry, but now everything might be even worse since there's a chance that they might not be able to properly defend against this virus.

The U.S. understands that very well but is taking an amoral and purely political approach to this global pandemic in order to advance its grand strategic interests of regime change in those countries.

As cynical as it sounds, the worse that the overall situation gets in those countries (and especially as a result of their preexisting problems being exacerbated by COVID-19), the better that everything is for the United States. Being the global, albeit declining hegemon, the U.S. cares only about its own interests and will do everything possible to hold onto its fading power.

This explains why it has no compunctions about willingly worsening the suffering of the Iranian, Syrian, and Venezuelan people at the world's most dire moment in decades when everyone is affected by COVID-19 in one way or another, whether directly or indirectly. Instead of showing compassion, mercy, and altruism by even just temporarily lifting its crippling sanctions against the three states, it's clinging to the heartlessness, cruelty, and selfishness that's characterized its foreign policy for years already.

The rest of the world sees how the U.S. is sacrificing what little soft power it's still left with in order to ruthlessly advance its interests during a global pandemic of all times when the whole world needs to come together through multilateralism like never before. This stands in stark contrast to the assistance that China has provided to all of those who've requested its aid, and it should be said that China has always condemned U.S. unilateral sanctions as illegal under international law - one of the reasons why it refused to abide by them. 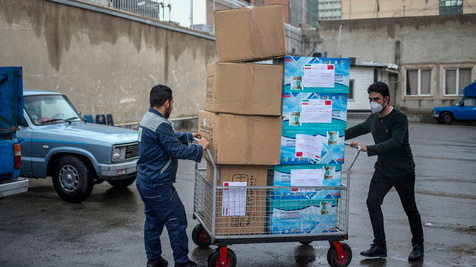 Staff of Iran's Ministry of Health and Medical Education arrange boxes of masks donated by China in Tehran, Iran, on February 25, 2020. /Xinhua

Staff of Iran's Ministry of Health and Medical Education arrange boxes of masks donated by China in Tehran, Iran, on February 25, 2020. /Xinhua

Whereas the U.S. is dedicated to ruining the lives of every Iranian, Syrian, and Venezuelan in its crazed pursuit of regime change through economic means among other methods, China is equally dedicated to what can only be described as "regime reinforcement," which can be taken to mean that it's doing its utmost to help these countries and their people survive the onslaught of American sanctions. This is especially important considering the potential humanitarian consequences of COVID-19 if these states aren't properly prepared for countering it.

U.S. actions have proven that it's extremely irresponsible and not worthy of leading the international community as the sole superpower. Its decline in recent years runs parallel to the rise of the multi-polar world order that China is championing, where all countries are treated as equal members of what it envisages as a community of common destiny. The U.S. lost its legitimacy long ago and continues to shame itself by the day, while China has earned its respect as a leading nation and reminds the world of its collective duty.