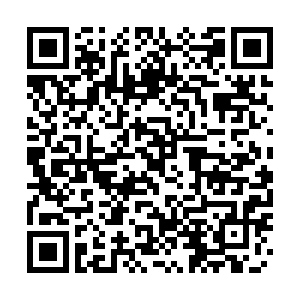 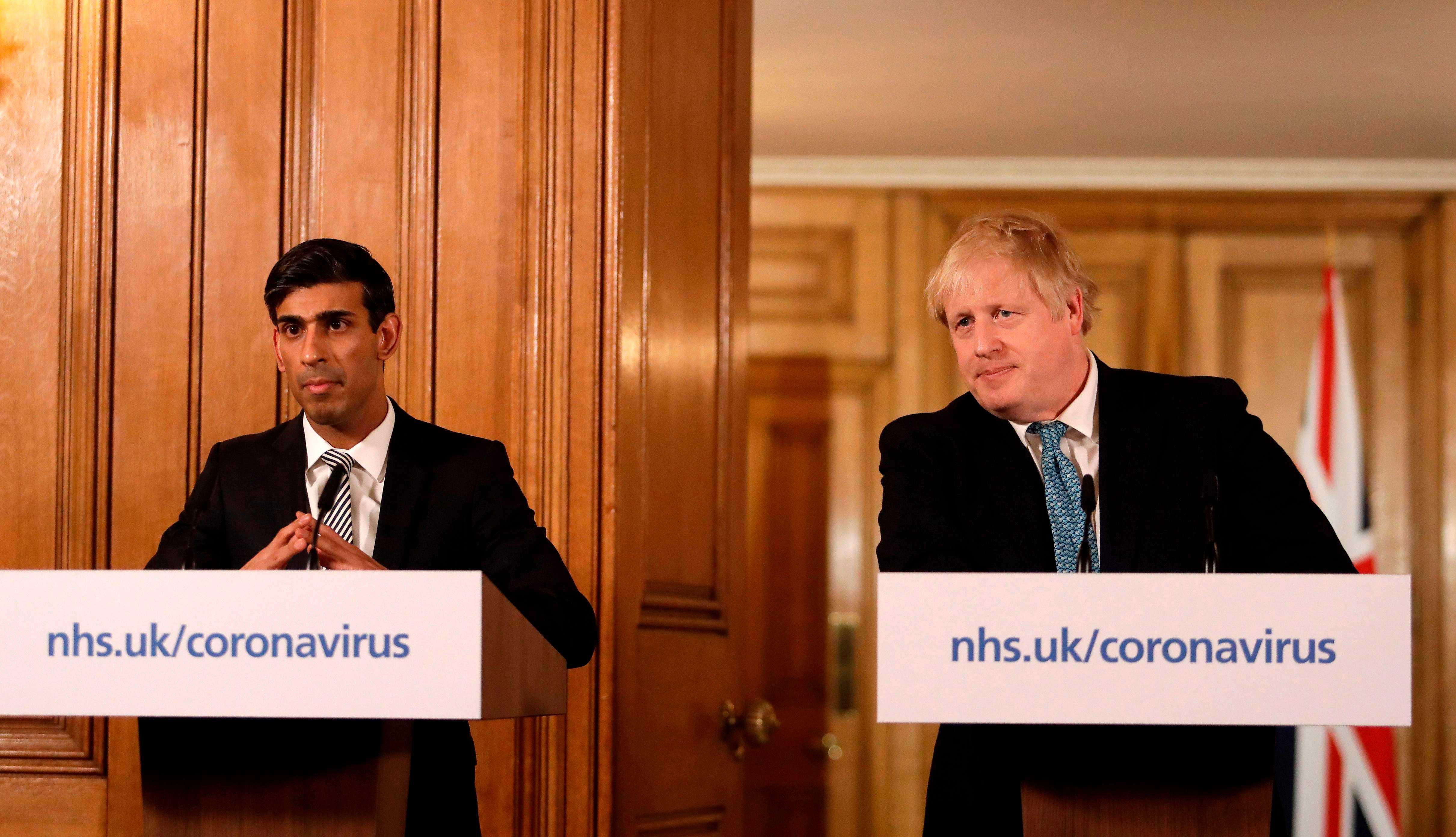 Prime Minister Boris Johnson effectively closed down the United Kingdom on Friday, ordering pubs, restaurants, theaters, cinemas and gyms to shut their doors in a bid to slow down the accelerating spread of the coronavirus.

Johnson told reporters on Downing Street all leisure centers were being asked to close on Friday night and to stay shut indefinitely. For cafes, bars and restaurants,they can continue to provide takeout services.

"I do accept that what we're doing is extraordinary: We're taking away the ancient, inalienable right of free-born people of the United Kingdom to go to the pub, and I can understand how people feel about that," Johnson said.

"It's a huge wrench to do that, everybody understands that," he said. "It's heartbreaking to think of the businesses that will face difficulties as a result of the measures this country has had to take."

To cushion the economic impact, finance chancellor Rishi Sunak promised the state would pay grants covering up to 80 percent of workers' salary if companies kept them on their payroll, rather than lay them off as the economy crashes.

The extraordinary payments will be worth up to a maximum of 2,500 pounds per month, just above the median income.

"I know that people are worried about losing their jobs, about not being able to pay the rent or mortgage, about not having enough set by for food and bills... to all those at home right now, anxious about the days ahead, I say this: you will not face this alone," Sunak said.

Wages, which relates to gross pay, will be backdated to the start of March and last for three months, but Sunak said he would extend the scheme for longer "if necessary." 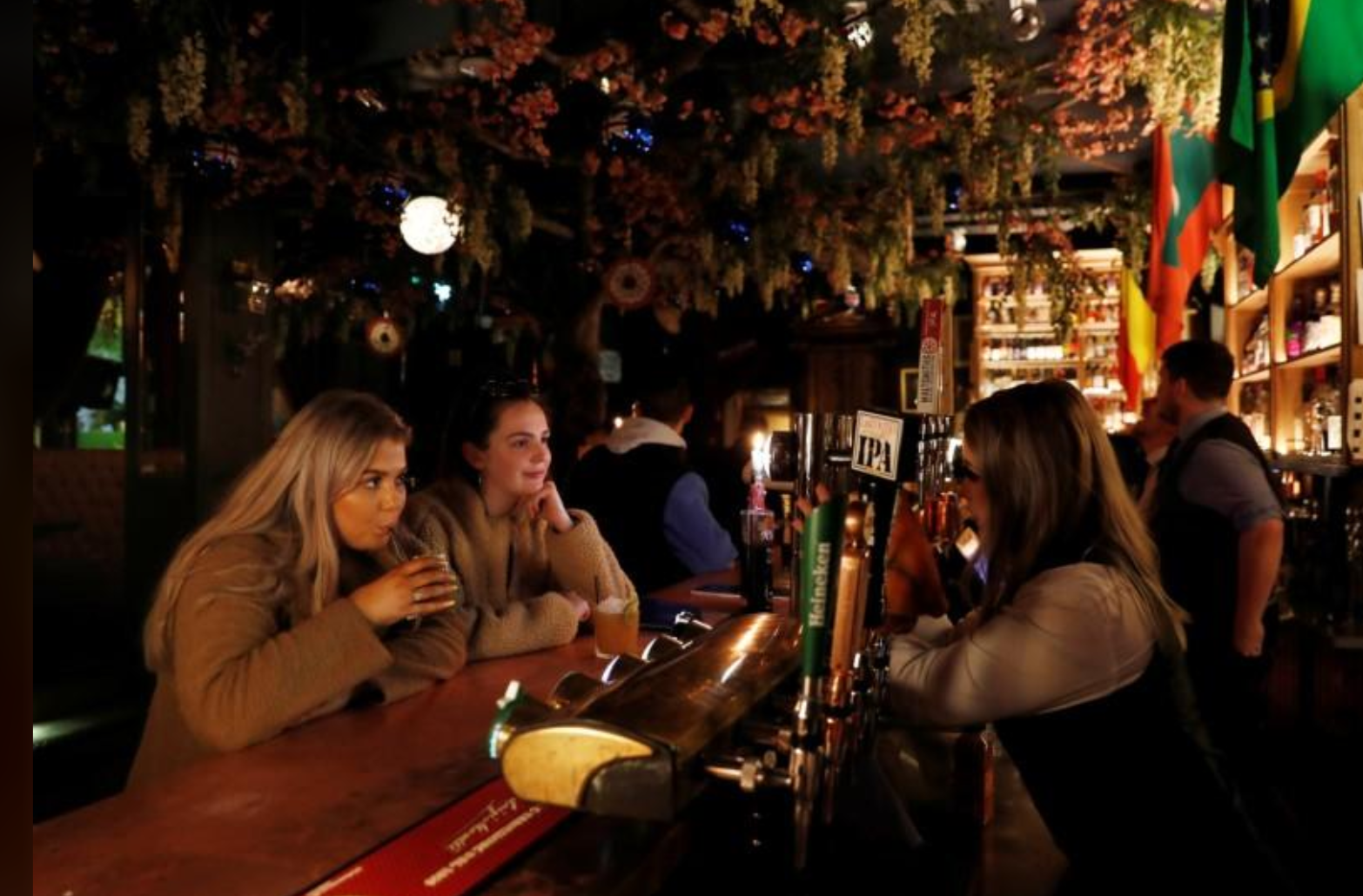 People at a bar as the spread of coronavirus continues, Newcastle, Britain, March 20, 2020. /Reuters

People at a bar as the spread of coronavirus continues, Newcastle, Britain, March 20, 2020. /Reuters

Since the outbreak of the coronavirus, the UK government has faced huge pressure to contain the virus, avoid economic collapse and prevent mass unemployment. The wage package will ease the burden on many small businesses in the UK, rolling back criticisms caused by the "lockdown."

Other measures to help the self-employed and others who may be affected include:

* Value Added Tax(VAT) payments by companies deferred until the end of June;

* Nearly one billion pounds for those struggling to pay rent, through increases in housing benefit and Universal Credit;

Capital Economics said that it expected the unemployment rate to rise from just under four percent to about six percent due to the crisis. However, without this latest government intervention, that rate would have risen to the financial crisis level of eight percent, it said.

The United Kingdom so far has 3,983 confirmed cases of coronavirus after 66,976 people were tested. But the government's scientists have said the virus is raging across London, partly as some people are not obeying government advice to isolate.

At total of 177 people with the virus have died so far across the country.