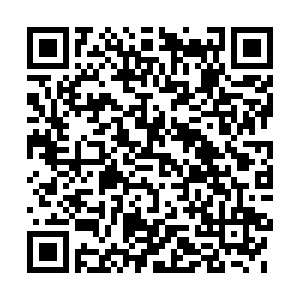 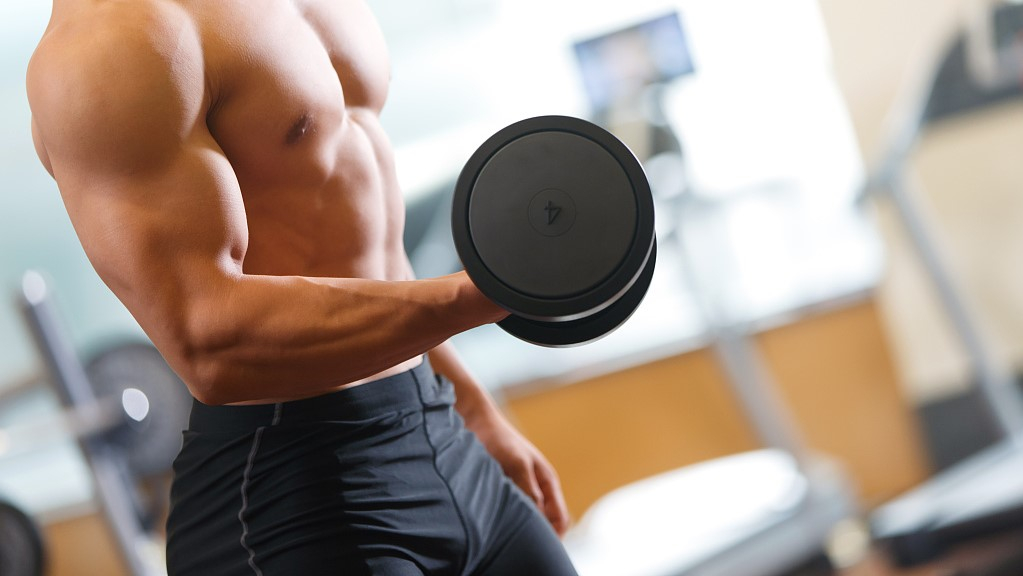 As part of the NBA's latest measures against the COVID-19 pandemic, the league shut down all team training facilities to staff and players starting Friday, according to The Athletic.

"Teams were informed today in a memo about facilities closing – with players being encouraged to take aggressive measures to continue to avoid contact with others and remain home as much as possible," said sports reporter Shams Charania on Twitter.

It remains unknown when or if the regular season will resume but players must stay fit. During the 1998-99 NBA lockdown, "Reign Man" Shawn Kemp indulged himself in dining and drinking and added too much weight, which affected his explosive athleticism and health – a lesson for everyone in the league. 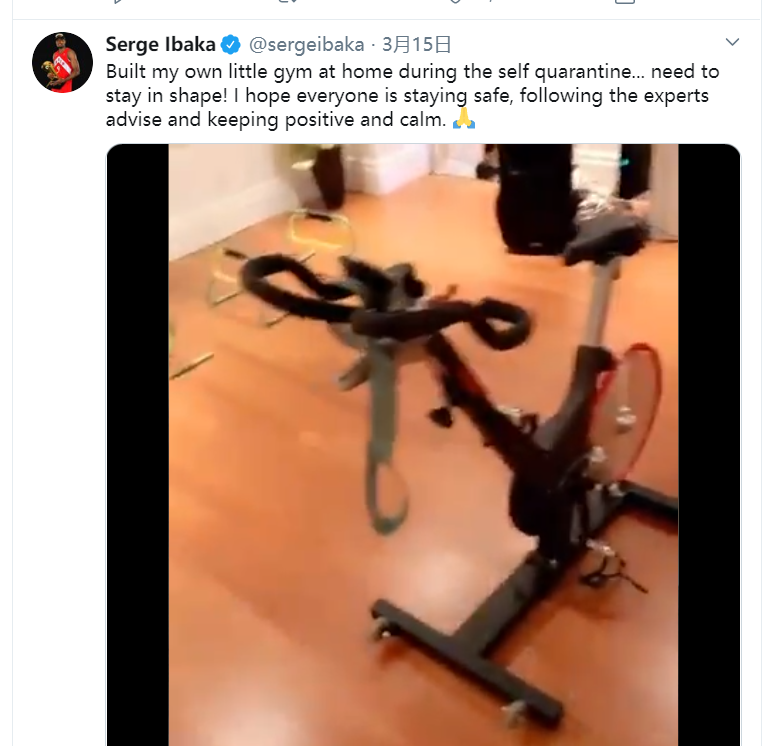 Screenshot of Serge Ibaka of the Toronto Raptors showing exercise equipment he has in the mini gym at home.

Screenshot of Serge Ibaka of the Toronto Raptors showing exercise equipment he has in the mini gym at home.

Serge Ibaka of the Toronto Raptors set a good example by establishing a mini gym in his house. He's got spinning, dumbbells, elastic bands and all kinds of equipment he needed to do both cardio and strength training sessions.

"Built my own little gym at home during the self quarantine...need to stay in shape! I hope everyone is staying safe, following the experts advise and keeping positive and calm," Ibaka tweeted along with clips of him doing exercise at home.

Other NBA players came up with more creative ways.

For example, rookie guard Matisse Thybulle used chairs as barriers to do dribble training at home.

Trae Young marked several shooting spots on the floor and tried to shoot his socks into dustbins. 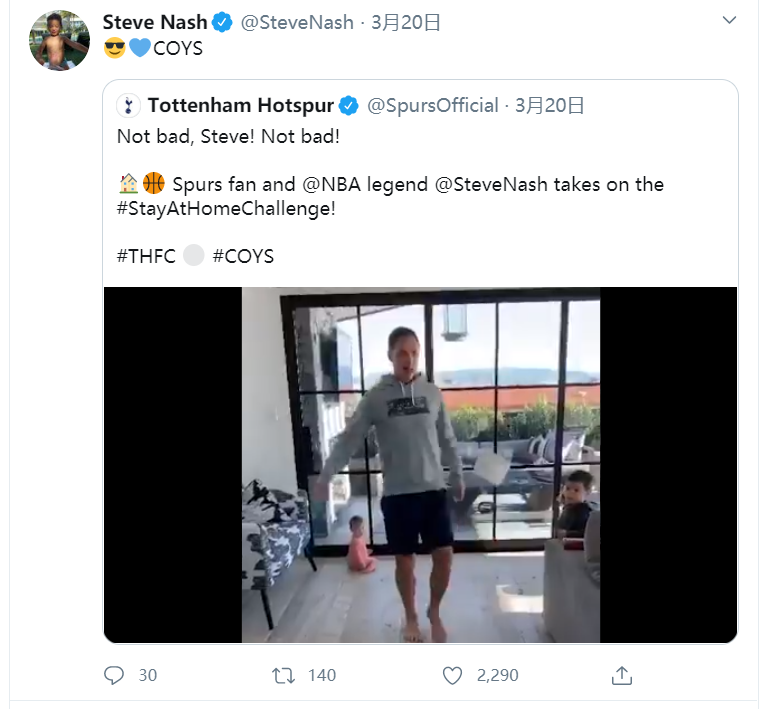 Screenshot of NBA future Hall of Famer Steve Nash juggles toilet paper like he does to a ball at home.

Screenshot of NBA future Hall of Famer Steve Nash juggles toilet paper like he does to a ball at home.

Luka Doncic of the Dallas Mavericks and Goran Dragic of the Miami Heat both tried to juggle toilet paper like juggling balls. This challenge became so popular on the internet and Steve Nash, "the best football player in the NBA" also got in on the fun.

Stephen Curry, who has always been a huge golf fan, tried to hit a ball to the wall from which it bounced into a plastic cup. Even with the incredible touch of Curry, this was quite challenging.