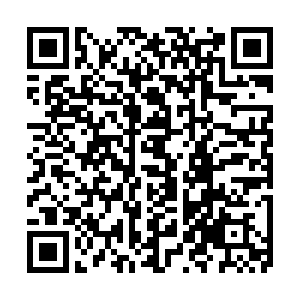 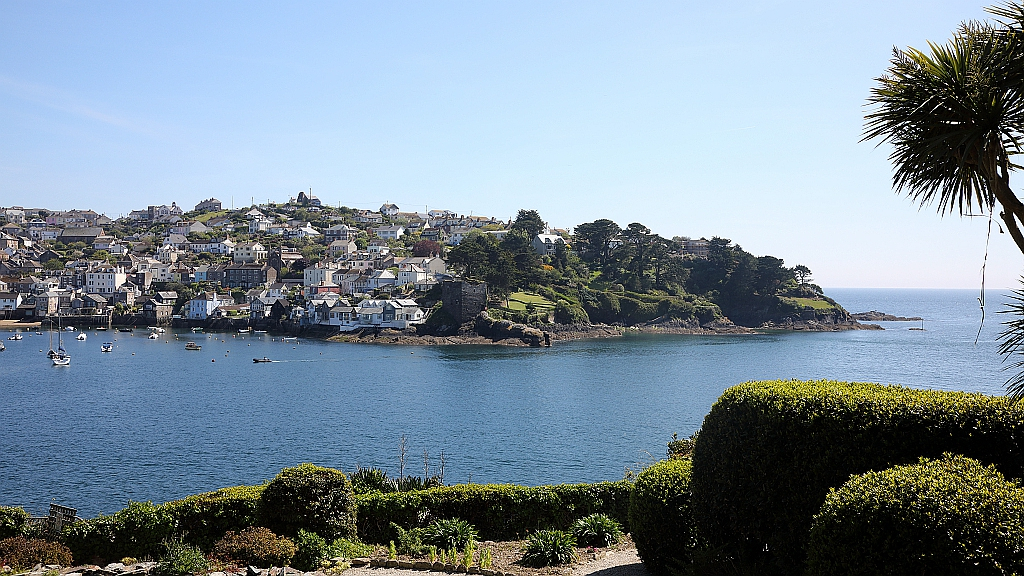 UK regions, traditionally desperate for drawing tourists, on Saturday pleaded for people not to visit the coast or the countryside for fear of spreading the novel coronavirus.

Cornwall, in the far south-west of England, has urged people to stay away amid fears there could be a mass exodus from London by people with second homes in rural regions following the UK government's decision to close down large parts of the capital.

Mr. Steve Double, Conservative MP for St Austell and Newquay, tweeted and told Sky TV that people should keep away.

"Please do not travel to Cornwall, we do not want to spread this virus any further," he said, amid "endless reports" that people were heading to the region. He said such journeys could "cost lives." 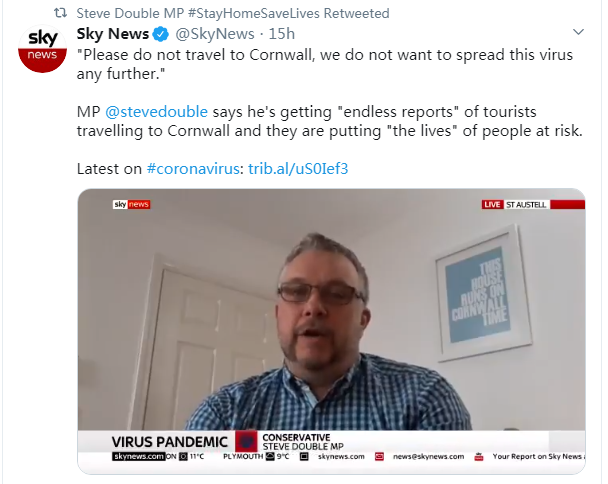 Mr. Double's constituency, famous for its surfing, is one of the most highly-visited regions by UK holidaymakers. Official figures indicate that some four million tourists visit Cornwall each year.

Tourism body, Visit Cornwall, also tried to dissuade people from heading there, saying potential visitors should stay at home "to protect themselves" as well as others.

Cornwall County Council said people should be aware of the pressures they were adding to overstretched local public services by relocating.

Statement from the official website of Visit Cornwall. /CGTN screenshot

Statement from the official website of Visit Cornwall. /CGTN screenshot

The British government has advised against non-essential contact or travel and ordered the closing of pubs and restaurants on Friday. However, walks are not prohibited and with the imminent return of sunny days, many are tempted to get some fresh air on the coast.

The fears of people moving en masse to the countryside have been prompted by the numbers who have second homes in Cornwall, calculated by the council to be around 14,000 addresses.

In Wales, MP Liz Saville Roberts urged on Twitter that anyone tempted to self-isolate in rural parts of the country should "think again," claiming it would put extra pressure on health services.