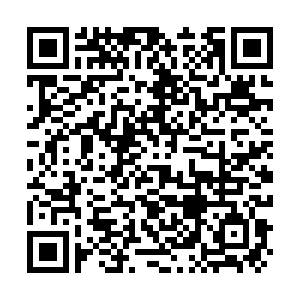 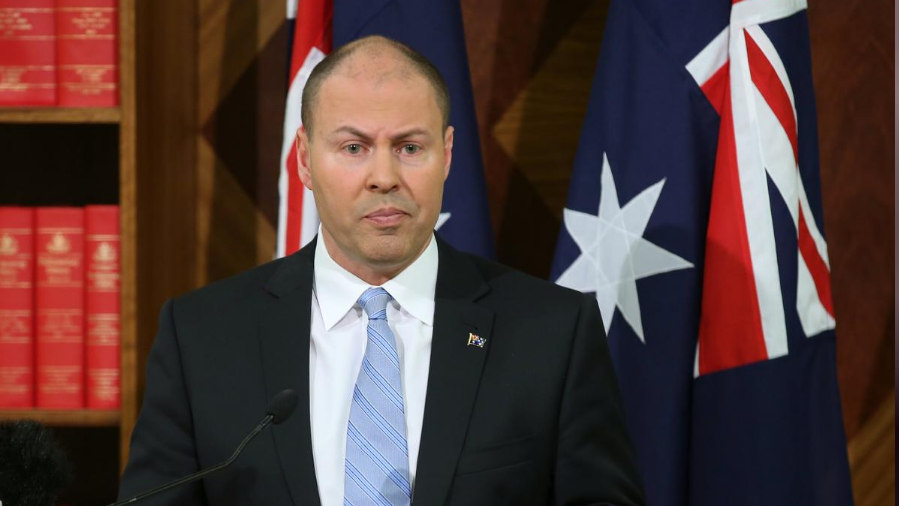 Australia on Sunday announced a 38 billion U.S. dollars (66 billion Australian dollars) spending plan to limit the economic damage from the coronavirus pandemic, as citizens were told to cancel domestic travel plans to slow the virus spread.

"These extraordinary times require extraordinary measures and we face a global challenge like we have never faced before," he told reporters in Canberra.

"Today's announcement will provide hope and support for millions of Australians at a time when they need it most."

Workers whose income has fallen by at least 20 percent due to the coronavirus outbreak will be able to access their retirement funds early, with those facing hardship allowed to withdraw up to 20,000 Australian dollars over two years.

Frydenberg said the economic shock was now expected to be "deeper, wider and longer" than was believed just 10 days ago and additional measures would be required.

The country appears poised to slip into recession as a result of the coronavirus outbreak after a record 29-year run of economic growth.

Australia has recorded more than 1,300 cases and seven deaths from COVID-19.

He said work-related trips, the transport of essential supplies and travel on compassionate grounds could continue but people should cancel any other travel plans ahead of the upcoming Easter school holidays.

"What that means is, what may be necessary in a part of Sydney may not be necessary at all in... other parts of the country."

Australia has already sealed off its borders, putting in place an unprecedented ban on entry for non-residents in the hope of stemming the rise of COVID-19 infections.

Announcing the state's border closure Sunday, Western Australia Premier Mark McGowan said he was considering using Rottnest Island -- a popular tourist destination and former Aboriginal prison site -- as a quarantine zone for people who refuse to self-isolate or are unable to do so.

New South Wales and Victoria states on Sunday announced a shutdown of non-essential services, with supermarkets, pharmacies and petrol stations among those businesses that are exempt.