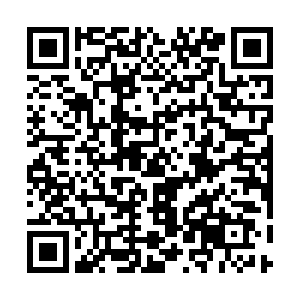 California's Yosemite National Park, one of the most visited parks in the United States, shut down to visitors on Friday because of the coronavirus crisis.

"Yosemite National Park is announcing modifications to operations at the request of the local health department," park officials said in a statement.

Beginning at 3:00 pm local time (2200 GMT), they said, the grounds would be "closed to all park visitors until further notice."

The only people allowed access to the park, located in northern California, will be employees, the statement said.

The park's landmark Ahwahnee Hotel and other lodgings and restaurants had closed on Tuesday as a precaution over coronavirus concerns and campgrounds were also shut down.

Services at other parks throughout the country have also been suspended because of coronavirus but the parks have not been shut down.

Earlier this week, US Interior Secretary David Bernhardt announced that entrance fees would be waived at national parks, drawing criticism that the move would encourage people to gather in public spaces and heighten their risk of contracting the virus. 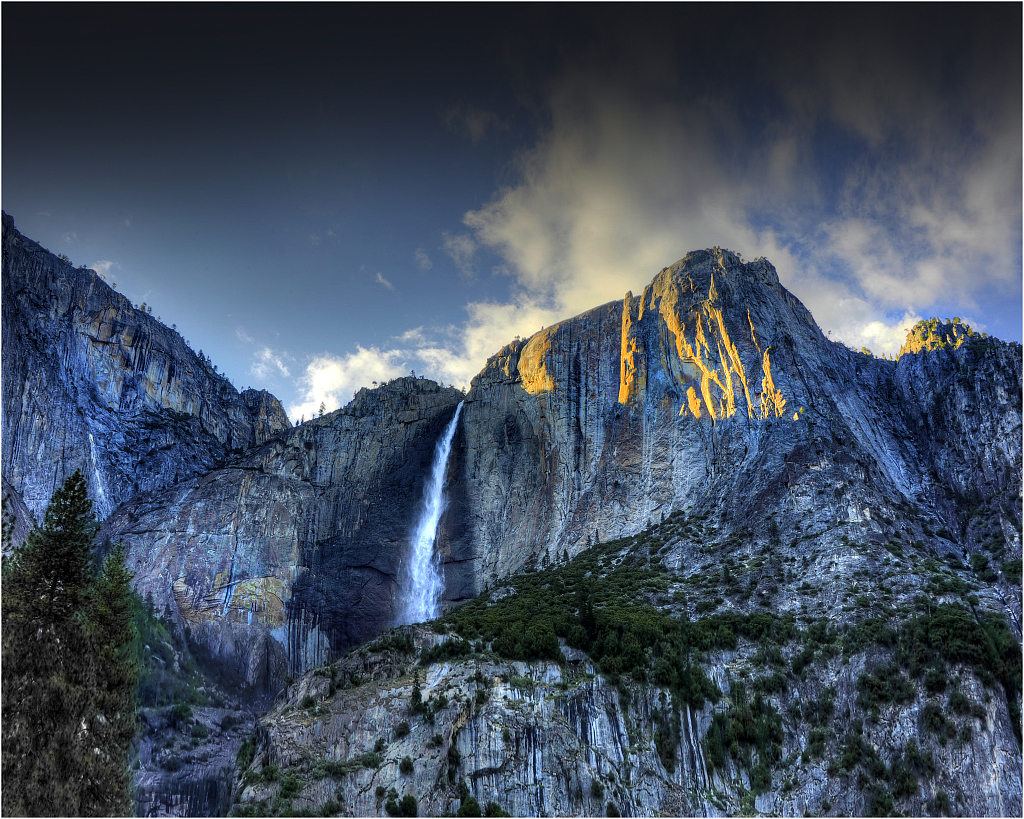 Yosemite National Park is most known for its waterfalls. /VCG

Yosemite National Park is most known for its waterfalls. /VCG

The move comes a day after California Governor Gavin Newsom ordered all 40 million residents of the state to stay at home indefinitely.

California is one of the hardest hit states with 23 deaths and more than 1,180 cases reported.

First protected in 1864, Yosemite National Park is most known for its waterfalls. It also has valleys, grand meadows and cliffs as well as ancient sequoias. Designated a World Heritage site in 1984, the park is internationally recognized for its biological diversity. More than 20 percent of California's plant species can be found in the Yosemite including many rare plant species. 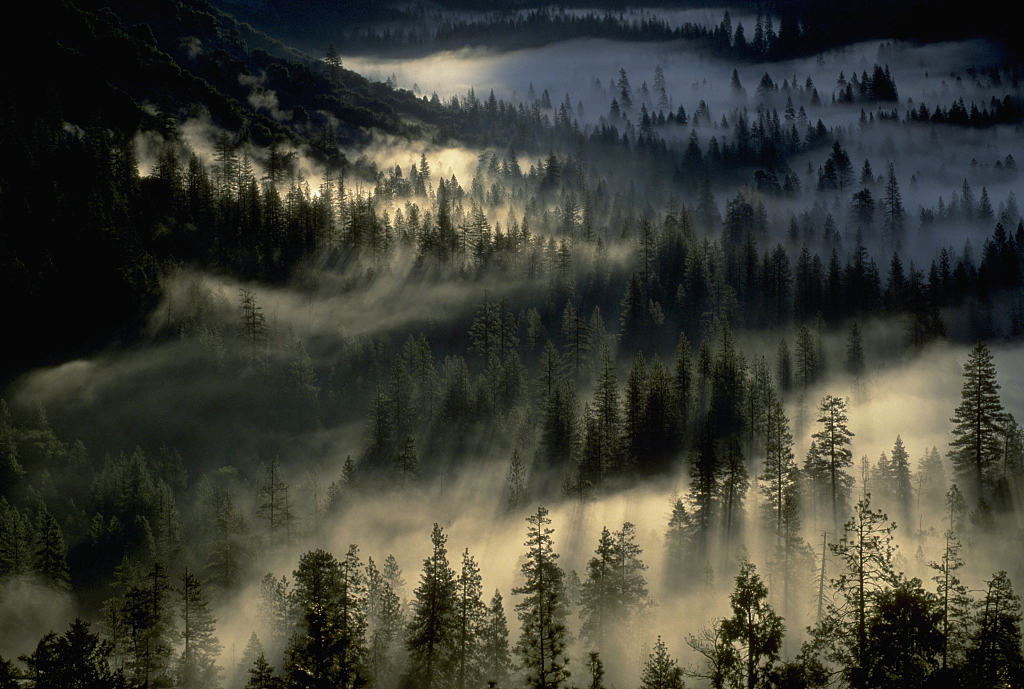 There are many rare plant species in the Yosemite National Park. /VCG

There are many rare plant species in the Yosemite National Park. /VCG

The park, located in the central Sierra Nevada of California, is one of the most visited national parks in the United States with around four million visitors on average each year.