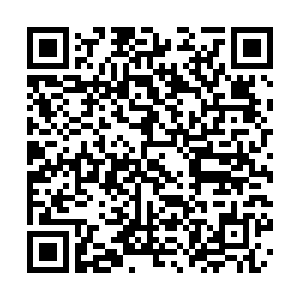 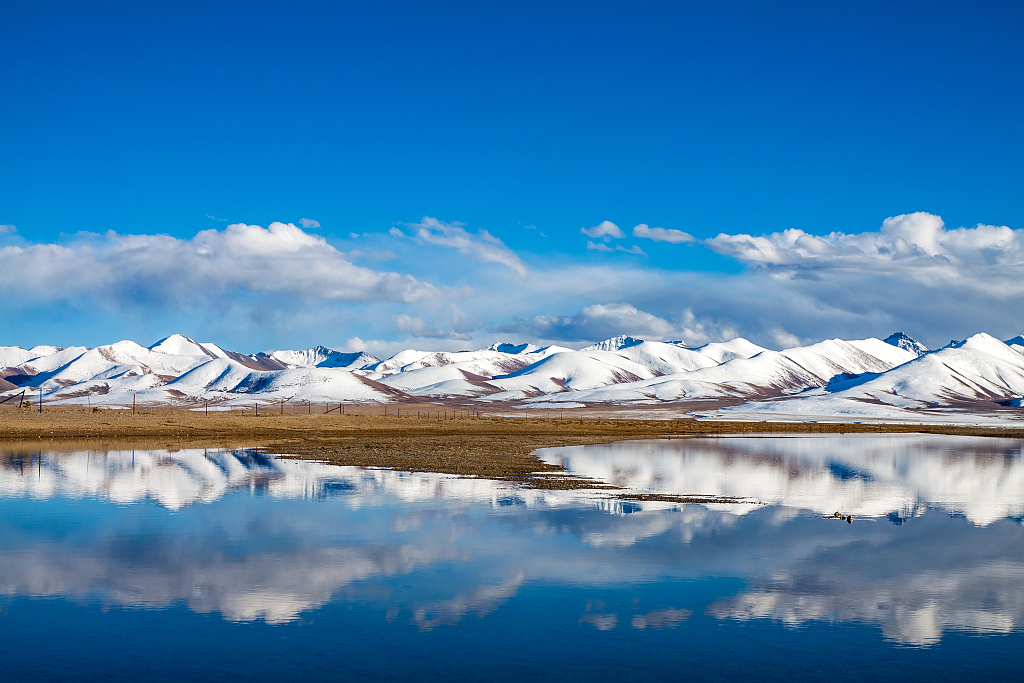 The funds were poured in to treat pollution of the Jinsha, Lancang, Nianchu and other rivers of the region, according to Norgyel, head of the regional department of ecology and environment.

All water sources for centralized urban drinking water supplies have met the quality standard in the region, he said.

For rural residents, the regional government spent 42 million yuan on 27 pilot programs of rural sewage disposal, according to Norgyel.