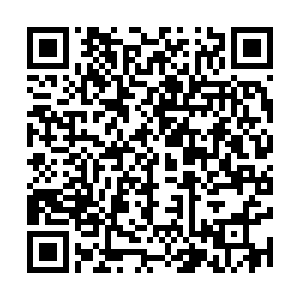 The combined revenue of the industry reached 224.2 billion yuan (about 31.55 billion U.S. dollars) during the period, up 1.5 percent year-on-year, according to the Ministry of Industry and Information Technology (MIIT).

In breakdown, revenue from fixed-line communications of the three telecom giants -- China Telecom, China Mobile and China Unicom -- totaled 75.3 billion yuan in the period, rising 8.7 percent from one year earlier.

Some 1.26 billion cellphone subscribers surfed the internet via their phones, accounting for 79.9 percent of all cellphone users.