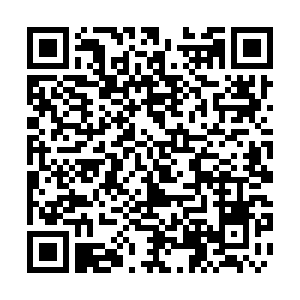 Emirates is suspending flights to cities including New York, Delhi and Melbourne due to the coronavirus outbreak that has severely crushed travel demand.

The state-owned airline is temporarily ceasing services to 104 destinations, representing 65 percent of its global network, according to an updated list posted on its website on Saturday that included previously announced affected routes.

It flew to 159 international destinations as of December 2019 from its Dubai hub.

Emirates, which did not immediately respond to an emailed request for comment, is also suspending flights to Mumbai, Paris and Rio de Janeiro, among others.

Emirates does not operate domestic flights and its international network is crucial to its Gulf hub model that transformed Dubai into the world's busiest international airport six years ago. 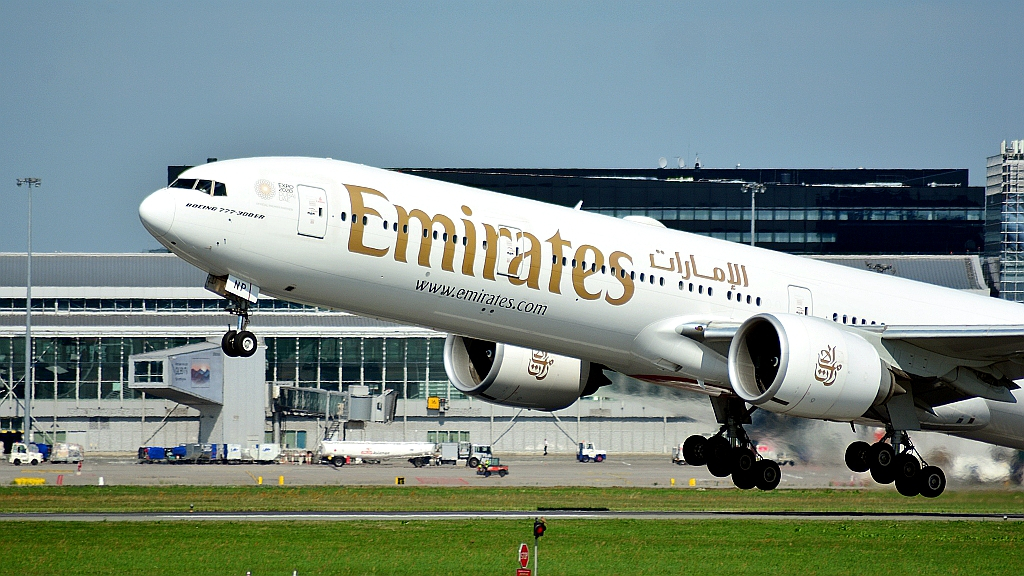 An Emirates jetliner is seen taking off from an airport. /VCG

An Emirates jetliner is seen taking off from an airport. /VCG

Airlines around the world have canceled hundreds of flights due to the deadly virus outbreak which has killed more than 11,000 globally. The United Arab Emirates has recorded 140 cases and two deaths.

Some countries are virtually in lock down as governments try to stop the spread of the virus. Many countries are imposing tight entry requirements, including banning foreigners from entering, and some have suspended flights.

Emirates is encouraging staff to take unpaid leave and has frozen recruitment, warning employees the epidemic could be the biggest challenge it has faced in many years.

Many airlines worldwide say they may not survive the crisis, which deepened on Thursday as German flag carrier Lufthansa warned the industry might not stay afloat without state aid if the pandemic persists.

Global industry body International Air Transport Association (IATA) is urging Middle East governments to support their airlines, warning that carriers in the region are facing a liquidity crisis putting hundreds of thousands of jobs at risk.