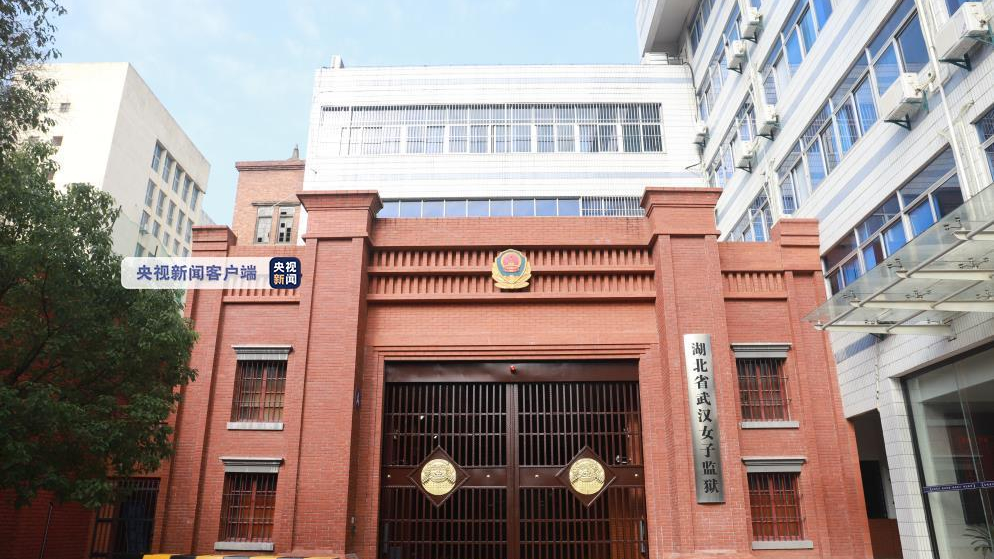 Beijing's Public Security Bureau on Sunday said it will not press charges against an ex-prison inmate, surnamed Huang, who left Wuhan, a city that has been on lockdown since January 23, and "snuck" into Beijing without any trouble.

Huang, 61, was discharged from Beijing's Ditan Hospital on March 15. She arrived in Beijing on February 22 after being released from Wuhan Women's Prison a day earlier. On February 24, she was confirmed to be infected with COVID-19.

Considering that Huang had been in prison, and was therefore unaware of the prevention and control measures of the epidemic in Beijing, the bureau decided not to bring charges against her, according to a statement by the bureau's Dongcheng branch.

Huang did not go out after returning to Beijing and did not put others at risk of infection, the statement added.

However, Huang's daughter and her daughter's ex-husband were punished for concealing the fact that they picked up Huang by car from Wuhan, said the statement.

Huang, a former official in Xuanen County, Hubei Province who was sentenced to 10 years in prison in 2014 for taking bribes.