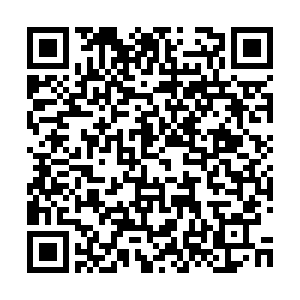 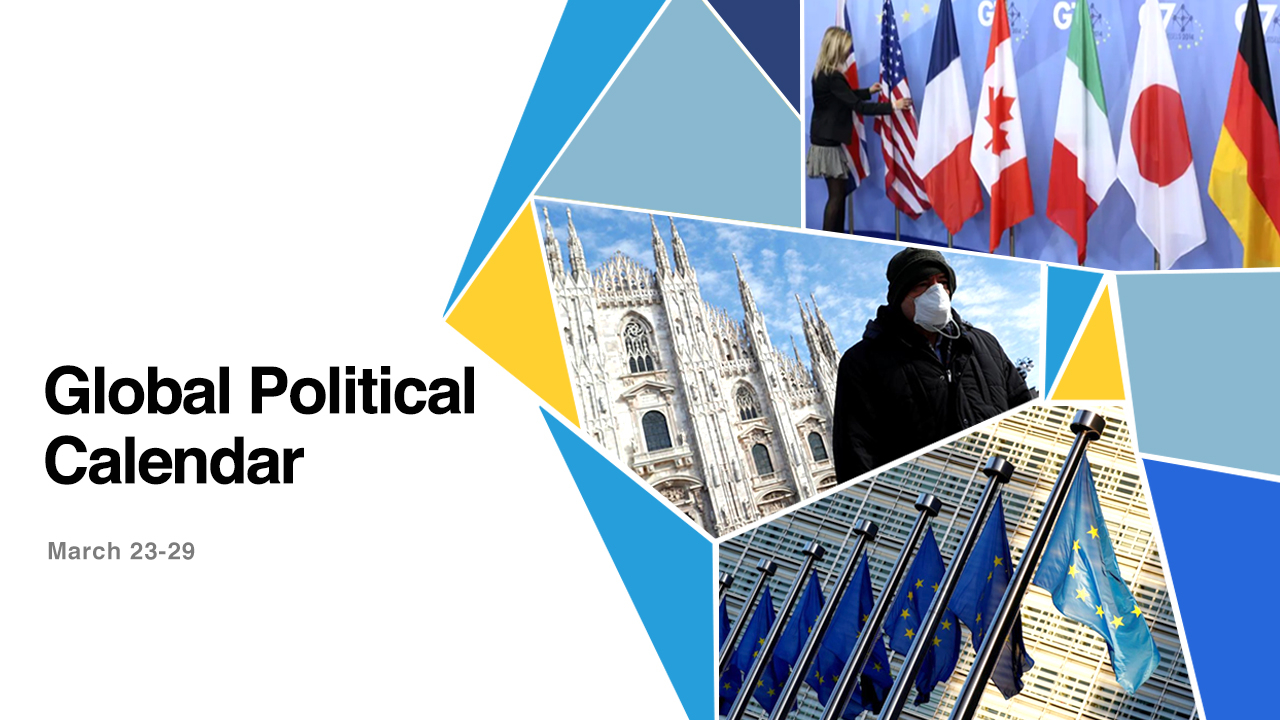 The European Foreign Affairs Council on March 23 will be replaced by a video conference of ministers of foreign affairs.

Ministers will discuss pressing issues on the international agenda and, in particular, the implications of the novel coronavirus for foreign affairs with a focus on repatriation of EU citizens stranded abroad, as well as the geopolitical implications of the pandemic.

They may also touch upon Libya and the situation in Syria and its impact on EU's external borders with Turkey, according to the EU Council.

A meeting of G7 nations' foreign ministers, which was scheduled to take place in Pittsburgh March 24 and 25, will be held by video conference as a precaution, the U.S. State Department said last week amid the growing coronavirus threat.

Foreign ministers from the U.S., the United Kingdom, France, Germany, Italy, Japan and Canada will be in attendance.

The ministerial virtual gathering is set to precede a summit of the leaders of G7 countries in June which was planned to take place at Camp David, the presidential retreat, but was changed to a video teleconference.

Tajikistan's upper house will have its vote on March 27 after parliamentary and local council elections were held on March 1.

In the 33-member Majlisi Mill (upper house), 25 deputies are elected for a five-year term by deputies of local majlises and eight are appointed directly by the president.

Mali proceeds with elections despite coronavirus

Mali said on Thursday that an upcoming parliamentary poll long delayed by insecurity would go ahead, despite coronavirus fears.

Prime Minister Boubou Cisse said the election will go ahead "for questions of survival of the nation and continuity of the state."

The first round of voting is scheduled for March 29, and the second on April 19. Cisse added that the election will take place "whether or not there is a case" of coronavirus.