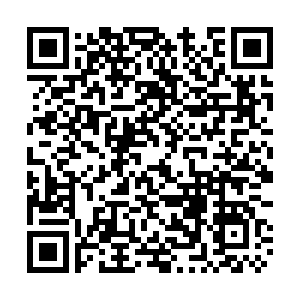 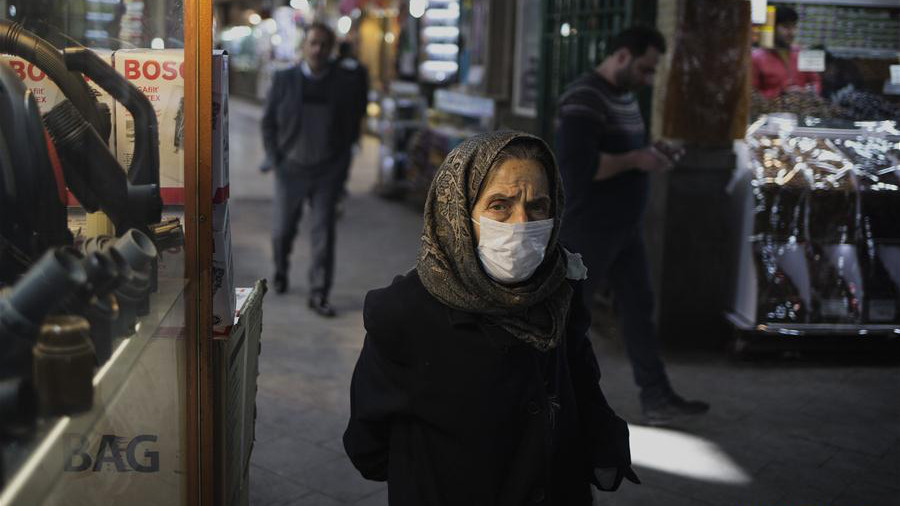 COVID-19 has become a global pandemic and took many lives. In most countries, it has disrupted economies and affected supply chains; in those facing wars, however, it is a much-aggravated threat.

The outbreak has stretched the healthcare systems of advanced countries. Third world nations, being grounds of most of the wars being fought, are grappling with impaired facilities even for routine medical services.

Iraq is one such country yearning for normalcy since the U.S.-led invasion of 2003. War has collapsed its economy and the recent plummet in oil prices is a further hit. In the meantime, it is also facing a barrage of infections originating from those who were in Iran.

As the U.S. military and local militias bomb each other, a constant flow of Iranians fleeing the outbreak in their country is posing a tough challenge: putting together a public health system undermined since the sanctions of 1991.

War brings all forms of misery for the vulnerable. COVID-19 patients in Iraq have hardly any place to go as decades of instability has forced nearly 70 percent of medical specialists to flee. Hospitals and clinics are consequently operating with minimal capacities.

The healthcare situation in neighboring Syria is much worse. Nine years of fighting have left few hospitals functional, and medical shortages are common. Interestingly, there are no official registered cases of COVID-19, although some organizations have questioned that no reported cases does not mean no infections.

Even if it really has not reached Syria, its fast propagation characteristic makes it only a matter of time. Most Syrians have been pushed out of their homes in refugee camps around the region. Social distancing – a useful precaution against the contagion – is nearly impossible in conditions where several families share tents. Lack of hygiene in the absence of running water is the perfect recipe for the spread of diseases. 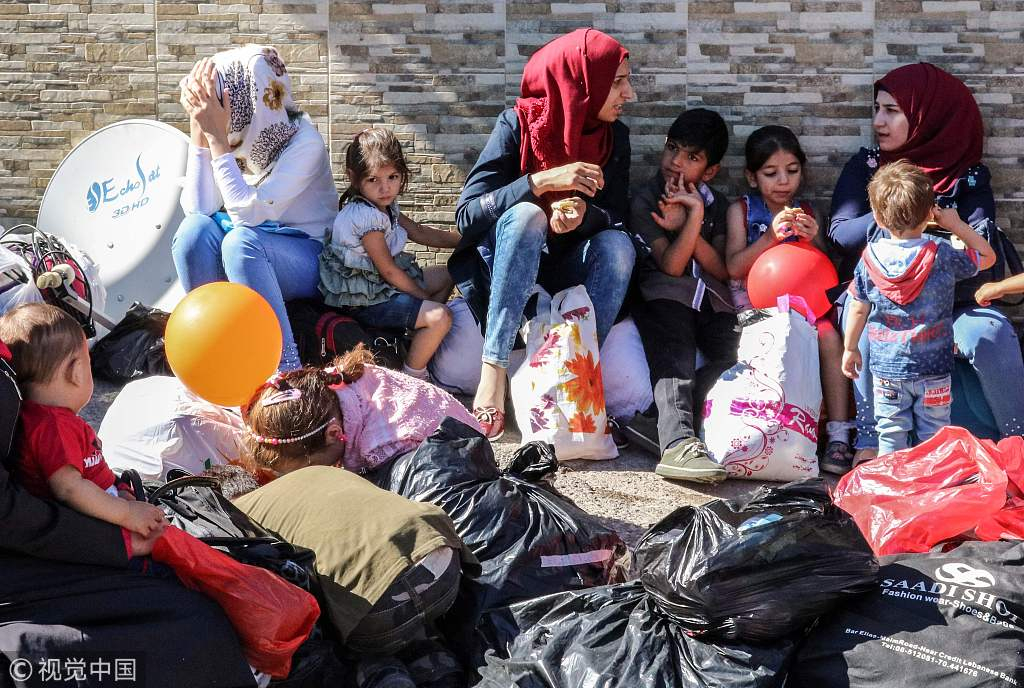 Syrian refugees wait at the Masnaa crossing on the Lebanon-Syria border on July 28, 2018. /VCG

Syrian refugees wait at the Masnaa crossing on the Lebanon-Syria border on July 28, 2018. /VCG

As a fragile cease-fire continues to hold in Syria, the opposition fighters and the Kurdish-led Syrian Defense Forces have set up their checkpoints to ensure the infection doesn't come from areas held by the government or from other countries.

Another insurgent group taking its own measures is the Taliban in Afghanistan. They have imposed strict protocols, according to doctors who spoke to foreign media. The doctors have also revealed that the Taliban are assisting the government in keeping the transmission in check.

But the Afghan government's ability to do so is also under question. The single hospital in Kabul that can make the diagnosis is overcrowded.  People's long-term exposure to conflicts has made them apprehensive of quarantines. Earlier this week, 38 patients under watch for COVID-19 symptoms in the western city of Herat attacked nursing staff and escaped.

The hard negotiated peace agreement between the Taliban and U.S. forces also faces derailment if intra-Afghan talks fail to materialize in light of canceled social gatherings. One session, planned to be held on March 10, has already been called off, exponentially increasing an accidental resumption of violence.

Afghan forces, fighting insurgents at front lines, are especially susceptible as they remain crowded in fox holes, dining areas, and barracks. Their American allies, however, are more likely to avoid widespread infection as they have access to testing kits and on-base medical facilities.

The examples above offer a glimpse of the predicament in other conflict regions like Libya, Yemen, and Palestine. Belligerents there, too, are vulnerable to this danger and are taking initiatives to restrict movement and limit social interaction. In short, the virus is virtually blind in deciding which sides to attack in the feuds around the world.

Soldiers cannot be distanced amid battles. As history stands witness, diseases have killed more of them than enemies have. The latest threat in the shape of coronavirus will wreak havoc in their ranks until either a vaccine is developed or we decide to step back from waging wars. The second option would be a wiser but, still, an improbable choice.