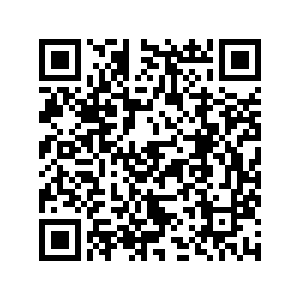 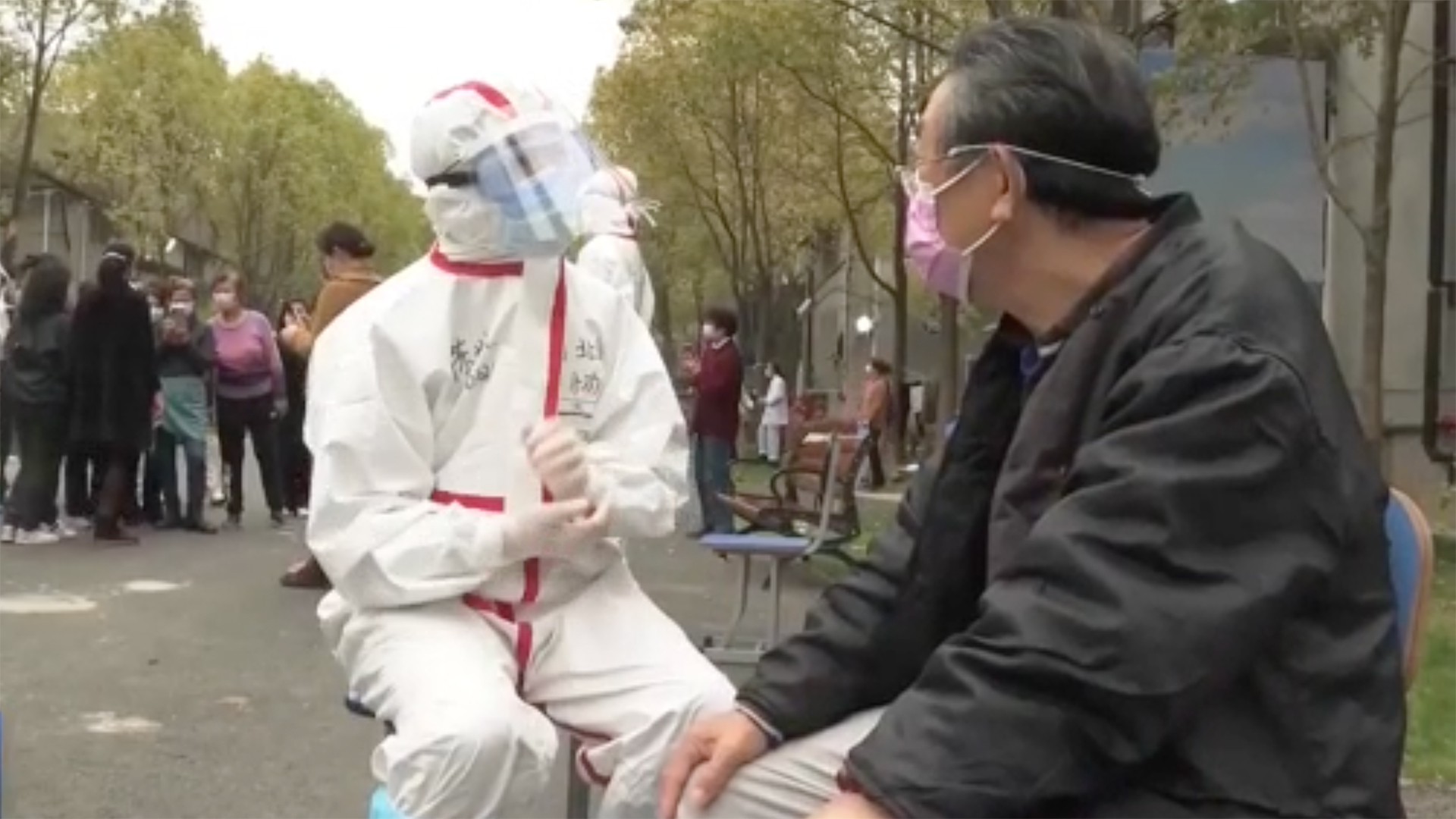 After 40 days of treatment, 48-year-old Sheng Lujun finally got home.

In early February, the community arranged an isolation hotel for the Tai Chi practitioner given her mild illness.

Sheng later moved to one in her district. After rounds of testing came back negative, she was discharged and sent to one of Wuhan's largest rehabilitation centers for medical observation.

Prior to her arrival, a picture on social media suggested the condition in the center was worse.
"In the beginning, some disliked the center, questioning why they were not isolated in single rooms," Sheng said. "But things gradually changed after we organized activities and the videos were sent to others in single rooms."

The center has received over 1,000 recovered patients. Those 70 and above are quarantined in better centers, and are likely to get a single room. However, both groups have equal access to professional attention, according to Zhang Yuxin, director of the center.

On the first day, Sheng found some musical instruments and volunteered to organize some outdoor activities. "Those who came before us felt it was strange, and thought we were medical staff," she said. "Later they came to realize we were also patients."

Gradually, the entire street was occupied. "Many have been inactive for a long time," the Tai Chi leader said, adding that coming out to dance and talking to others have cheered them up.

Another volunteer is 23-year-old He Lei who was infected while caring for her grandmother. Transmission between family members happened quite often during the novel coronavirus outbreak.

Her parents appeared feverish at first but turned out to be fine. But He had to take care of the whole family, contact the community service, and buy daily necessities.

"I was tired and complained about why I had to undertake all these at this age," she said.

She even had a quarrel with her parents when they refused to take testing, thinking of giving up. But she didn't, even after crying for half an hour.

"They are my parents, and I shoulder the responsibility," she said.

Zhang Yuxin said if it comes back positive, the center will send those to designated medical facilities for further diagnosis and treatment.

"For the moment, they've shown no apparent infectiousness," Zhang added. "But our center and communities are medically observing the group."

Sheng's six rounds of testing have been negative, and she's looking forward to going home where her nephew is waiting. Another sister is also eager to welcome her home.

She was also infected and had completed quarantine earlier. There are concerns that some in the community may discriminate against those who had been infected.

"Our country has invested so much in this infection, and mobilized all resources from the community and medics in order to fight COVID-19," she said. "Maybe we should learn from the virus itself, as we live under the same sky, breathing the same air."