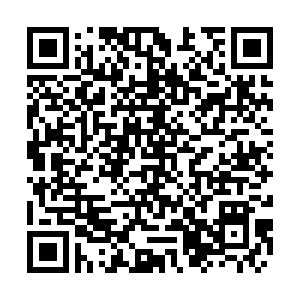 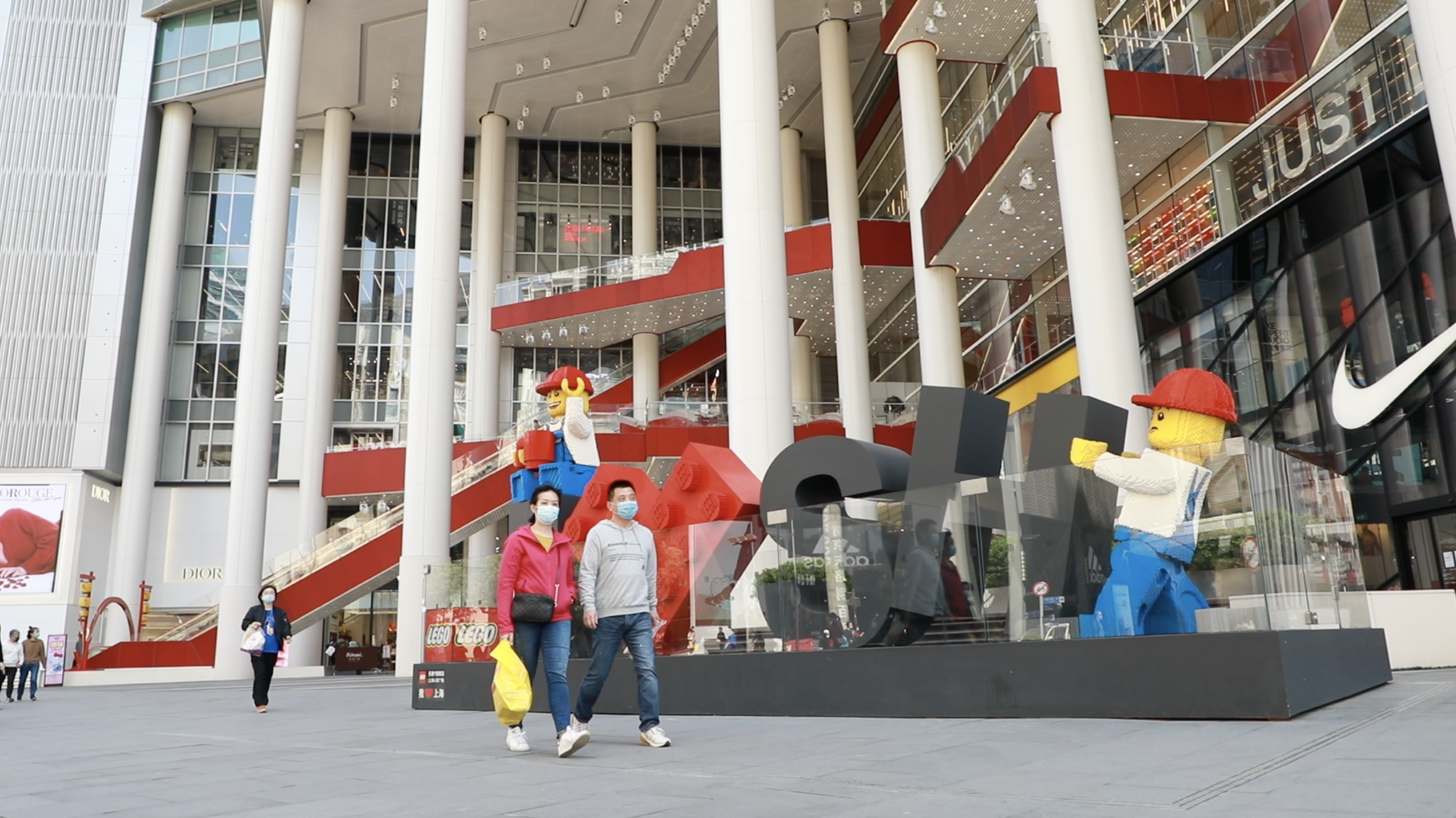 Danish toymaker LEGO announced plans for 150 new stores globally this year, 80 of which are slated for China, despite the ongoing COVID-19 outbreak. The company said the current situation won't affect its confidence nor expansion across the country.

Six-year-old Ye Xiyi has been a LEGO fan for nearly all of her young life. She plays with them for hours everyday, indulging herself in countless combinations of colors and models.

"I can build many models with LEGO bricks, such as cats, owls, penguins and love hearts," Ye Xiyi, an avid LEGO fan, said.

Ye's mother has bought her over 200 sets of LEGO models, which cost her a decent amount of money. Yet she says it was totally worth it.

"She follows the instructions to build models in the first place, afterwards she creates different models of her own ideas. By doing so, her senses of accomplishment and creativity grows," Zhu Qiuli, Ye Xiyi's mother, said.

According to Statista, a market and consumer data provider, China's toys and games market is worth about 6.1 billion U.S. dollars in 2020, and is expected to grow annually by 5.2 percent.

The educational value of LEGO building blocks has prompted millions of Chinese parents to buy them for their kids. The IP sets and new theme of Lego blocks also attracted a growing number of adult fans, and made China a strategic market with double-digit growth for the Danish toymaker.

In 2019, the brand expanded its presence in third and fourth-tier cities and has 140 retail stores in 35 different cities. During 2020, the company plans to open about 150 stores globally, 80 of which will be in China.

Lego also has developed its e-commerce presence in China and recently renewed its partnership with Tencent as part of plans to engage consumers and shoppers through unique digital experiences.

However the company says the experience in physical stores is immersive and irreplaceable. Although the COVID-19 epidemic has put major pressure on retail sales, Lego says it won't affect its confidence and expansion in China.

"Of course in the short term, that might have some impact in terms of the pace we open the stores, however we are very committed to open 80 new stores in China. We don't change the target, and we are expecting we are in a good position to deliver our performance this year," Huang said.

LEGO hopes its expansion will help it build more success and benefit from the growing middle class in China brick by brick, store by store.