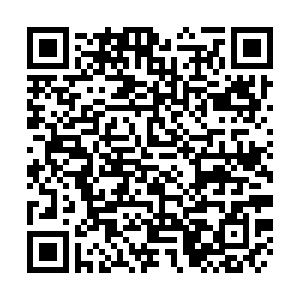 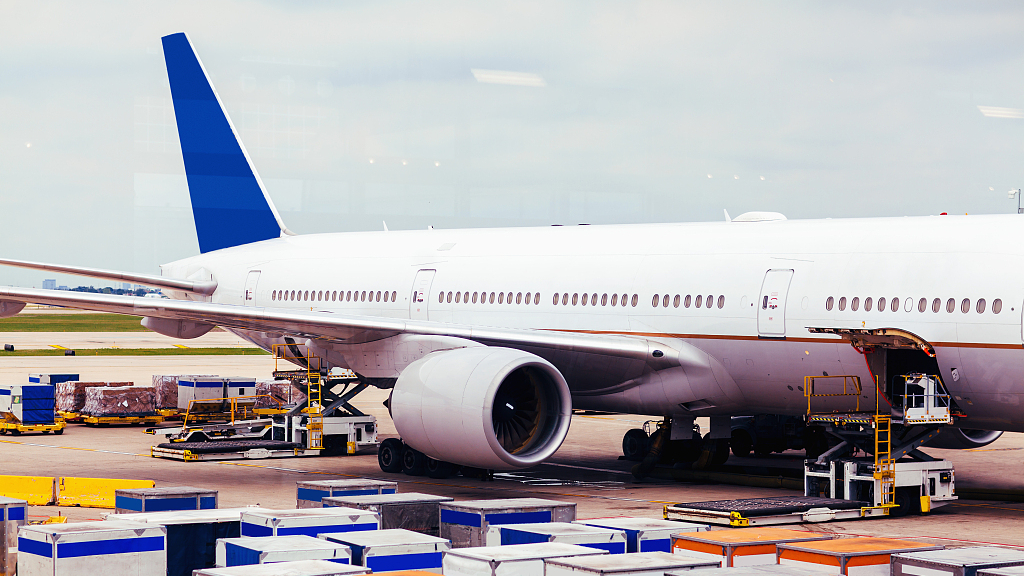 Chief executives of major U.S. airlines were reaching out to key members of Congress on Saturday in a last-ditch uphill effort to try to win cash grants to weather the coronavirus crisis, warning that the consequences if they did not receive help could be dire, two people briefed on the calls said.

Senate leaders are hoping to reach an agreement on a bipartisan stimulus and rescue package to battle the economic effects of the health crisis by the end of Saturday.

Unions representing workers in different parts of the aviation industry were also making final pleas, with the head of the International Association of Machinists and Aerospace Workers asking Congress in a letter on Saturday to "backstop" the airlines with direct aid for paychecks.

The CEOs of 10 U.S. passenger and cargo carriers said that without direct cash assistance, "draconian measures" such as furloughs may be necessary. Unions insist that support be conditioned on the airlines not breaking collective bargaining agreements.

Senator John Thune, the Senate's No. 2 Republican, said airline grants were not winning backing "at this point, I don't sense support for it here or with the administration. But like I said, nothing is done. These issues are still being negotiated."

Airline officials said privately they face an uphill battle in the face of "anti-bailout" sentiment among some lawmakers.

The global coronavirus outbreak has forced airlines to cancel tens of thousands of flights and resulted in massive revenue losses. Late on Friday, United Airlines said it was canceling 95 percent of its international flights in April.

United, Delta Air Lines, American Airlines Group, FedEx, Southwest Airlines Co, UPS and others warned in their letter to lawmakers on Saturday that "time is running out."

They promised that if they get 29 billion U.S. dollars in cash grants they will not cut their workforce before August 31 and agreed to accept limits on executive compensation and eliminate stock buy-backs and dividends over the life of the loans.

They also urged Congress not to attach additional conditions.

"We respectfully urge Congress not to pursue opportunistic measures that will hurt, not help our ability to recover," they wrote. Some in Congress want airlines to agree to provisions such as limiting baggage and other fees, or committing to flying more environmentally friendly airplanes.

A Senate Republican bill released on Thursday would authorize 58 billion U.S. dollars in loans to airlines but bar cash grants. It would also allow the Treasury to seek stock, options or warrants as part of any governmental assistance.

"The breadth and immediacy of the need to act cannot be overstated. It is urgent and unprecedented," they wrote.

Other signatories to the letter were the chief executives of Alaska Airlines, JetBlue Airways, Hawaiian Airlines and Atlas Air Worldwide.

The Republican bill introduced on Thursday would set aside another 150 billion dollars for a separate fund and Treasury would determine who could qualify. Boeing Co, which has sought 60 billion dollars in U.S. government loan guarantees for itself and the aviation manufacturing sector, could seek loans from that fund.

Boeing on Friday agreed to suspend its dividend, not buy back stock and said its chief executive would forgo pay for the rest of 2020.

Airport workers, many of whom are contracted, were also pleading with Congress to ensure that they too are protected in any bailout.