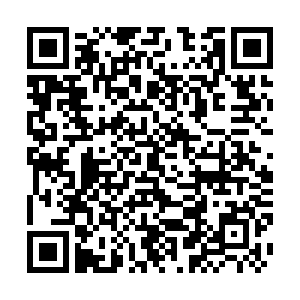 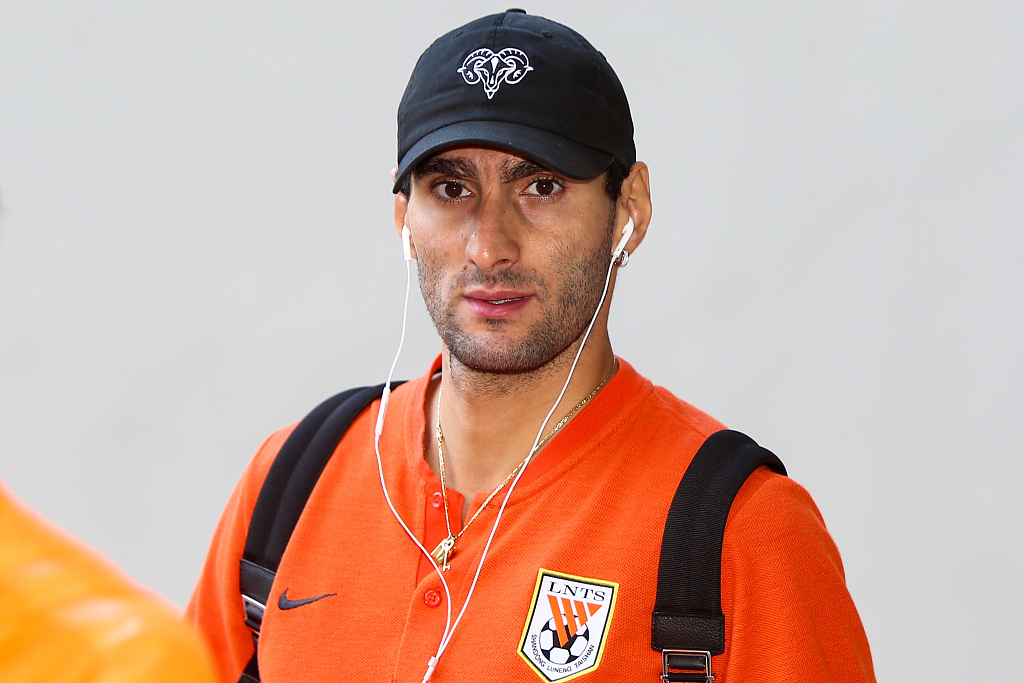 Earlier that day, according to the local health commission of Jinan, where the club is based, a 32-year-old foreigner arrived by train on March 20 and was transferred directly to a designated quarantine venue. The test result came back positive.

Fellaini joined Shandong Luneng as a midfielder in the 2019 CSL season. He was with the team for winter training which began on January 28 in Dubai, but didn't return with the team on February 21 as all returners underwent a 14-day quarantine.

Fellaini has made 22 appearances in the CSL, scored eight goals and made three assists. He also had good performances last year with the team in the Chinese FA Cup and the AFC Champions League.