The tragic birth of a new Europe
Tom Fowdy 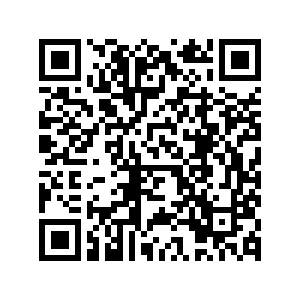 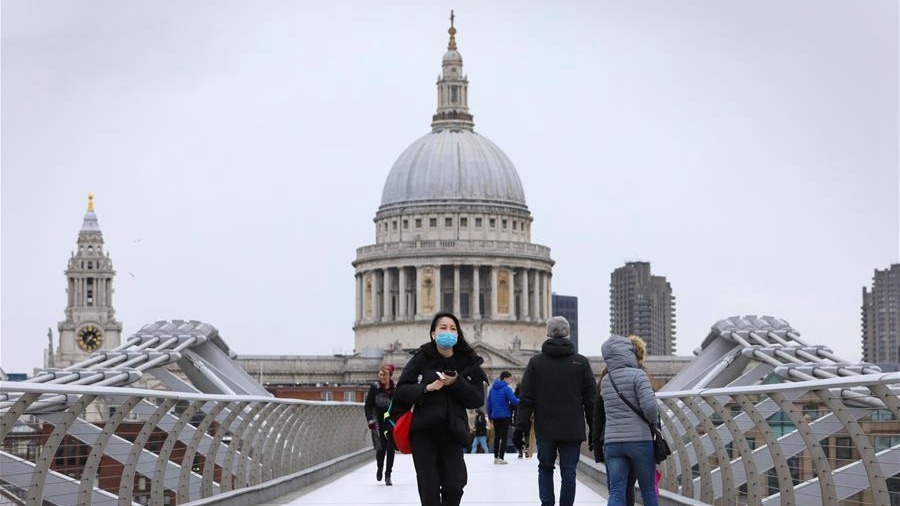 On March 21, deaths in Italy from the COVID-19 continued to mount with over 793 fatalities recorded in the past 24 hours, with over 50,000 confirmed cases. As this painful news ushered in, all around the Italian peninsula cases across the continent continued to swell and surge.

Whilst the pandemic will eventually fade away, for many right now hope is bleak as millions sit in their homes waiting for the worst to past. Yet, even when that day comes, few can imagine that this continent will ever quite be the same again.

Its economy will suffer permanent and lasting damage. Bloomberg estimated Italy's GDP to fall by 33 percent in the coming quarter, whilst a Deutsche Bank study projects the entire Euro area economy to tank by 24 percent on an annualized comparison by the second quarter, depleting a continent which has barely recovered from the previous crisis in 2008.

As these events unfold, the traditional guarantor of Europe's security and leadership, the United States, is completely absent. Entangled in its own outbreak and supply shortages, it has nothing it can offer and this is without considering the "America First" agenda advocated by Trump which had long dismissed the traditions of trans-atlanticism in favor of unilateral self-interest.

The Europe we knew is pretty much over, but the repercussions of today are still yet to materialize. A successive wave of crises since 2008 including the financial crisis, the refugee crisis, the rise of populism, Brexit and now the COVID-19 have all worked to exhaust the continent's political and economic strength to breaking point.

Now, the region will change irreversibly. Explosive political forces will emerge with consequences that cannot be fully predicted, but will certainly inflict further damage on the unity of the European Union.

Additionally, China's relationship with the continent is likely to expand as an economic guarantor, with the Belt and Road Initiative likely to play a heightened role in its reconstruction reminiscent to the Marshall Plan of World War II.

Modern Europe as we understand it might be conceptualized through two specific years, 1945 and 1991. Following the end of World War II, the continent sat in destruction, depletion and poverty.

It would be the American Marshall plan, the Cold War, the emergence of European integration and NATO which served as four pillars to its rapid reconstruction, allowing these war-torn nations to come together and re-establish themselves under a common cause, outlook and interdependence.

This built in Europe a political and economic order, and the collapse of Soviet Bloc in 1991 saw that order extended over to the East, absorbing a number of new states into the wings of what was built in 1945.

This order however, is fracturing. Successive economic and political crises have destroyed these foundations. The Eurozone crisis of 2008 delivered a blow to European prosperity that many countries have not recovered from, plunging the region into stagnation. 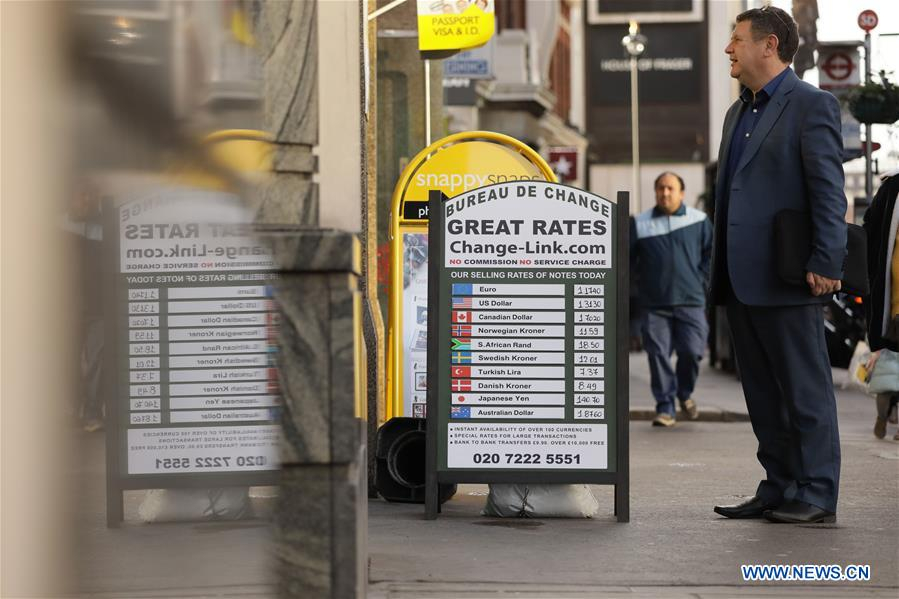 A board of a currency exchange is seen in London, Britain, December 13, 2019. /Xinhua

A board of a currency exchange is seen in London, Britain, December 13, 2019. /Xinhua

This combined with the refugee crisis in 2016 led to the ascendency of populism and nationalism which have challenged the norms of European integration, leading to Brexit, nationalism and anti-Eurozone politics to emerge throughout countries.

The rise of the Trump administration proceeded to hammer America's multilateral commitment to the bloc. Now, the COVID-19 will deliver an economic and social shockwave so big that it is unfeasible to assume things can stay the way they are.

The outcome can't be estimated easily, but recession will harbor more populism, more division and more intra-Eurozone conflict. Its reliance on America will lessen. Unlike World War II and the Cold War, Washington is no longer here to save Europe, and its own resources are spent.

This will inevitably change the dynamics of Europe's relationship with China. With Beijing currently supplying many European countries with aid and support as the only available source, the continent will find it is more reliant on the East than the West in the long term.

Things such as its unwillingness to ban Huawei were already incremental patterns in this shift, but now a new window will open entirely. Projects such as the Belt and Road Initiative may become the preferable option for many European countries to rebuild their economies from the growing crisis as of present.

In this case, we must be prepared for the tragic birth of a new Europe. A continent and its geopolitical realities are changing rapidly in the midst of its suffering and turmoil. With the end of the COVID-19 the world must be prepared for political changes and shifts unprecedented to its modern history. It will never be quite the same again.