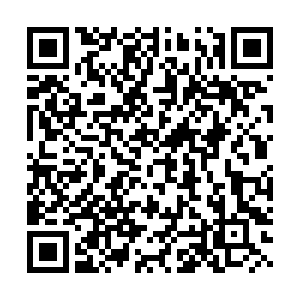 When the U.S. President said the novel coronavirus crisis is "an unforeseen problem" that "came out of nowhere," many White House officials shook their heads.

They've been warning about the next pandemic for years and criticized the Trump administration's 2018 decision to dismantle a National Security Council directorate at the White House charged with preparing for when, not if, another pandemic would hit the nation.

Susan Rice, U.S. National Security Adviser during then President Barack Obama's administration, told CNN that her team had briefed incoming Trump officials about the risk of another pandemic during the transition.

"We knew this was a serious and impending risk," she said during the interview. "That's why under the Obama administration we set up an office for global health security and biodefense. We staffed it with a senior person and made sure they could report directly to the national security adviser and the homeland security adviser. Two years ago that office was dismantled."

It seemed that Trump had not foreseen the threat of a potential pandemic in the same way many experts in the field did.

The office was set up to be the "smoke alarm" and get ahead of emergencies and sound a warning at the earliest sign of fire, wrote Beth Cameron, the first director of the unit, in an op-ed last week in The Washington Post.

When asked early March if he would consider re-open the unit, Trump avoided the question and kept on downplaying the deadly virus.

"I think we're doing a really good job in this country at keeping it down," the president said.