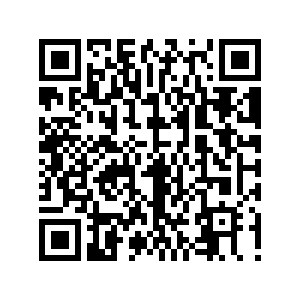 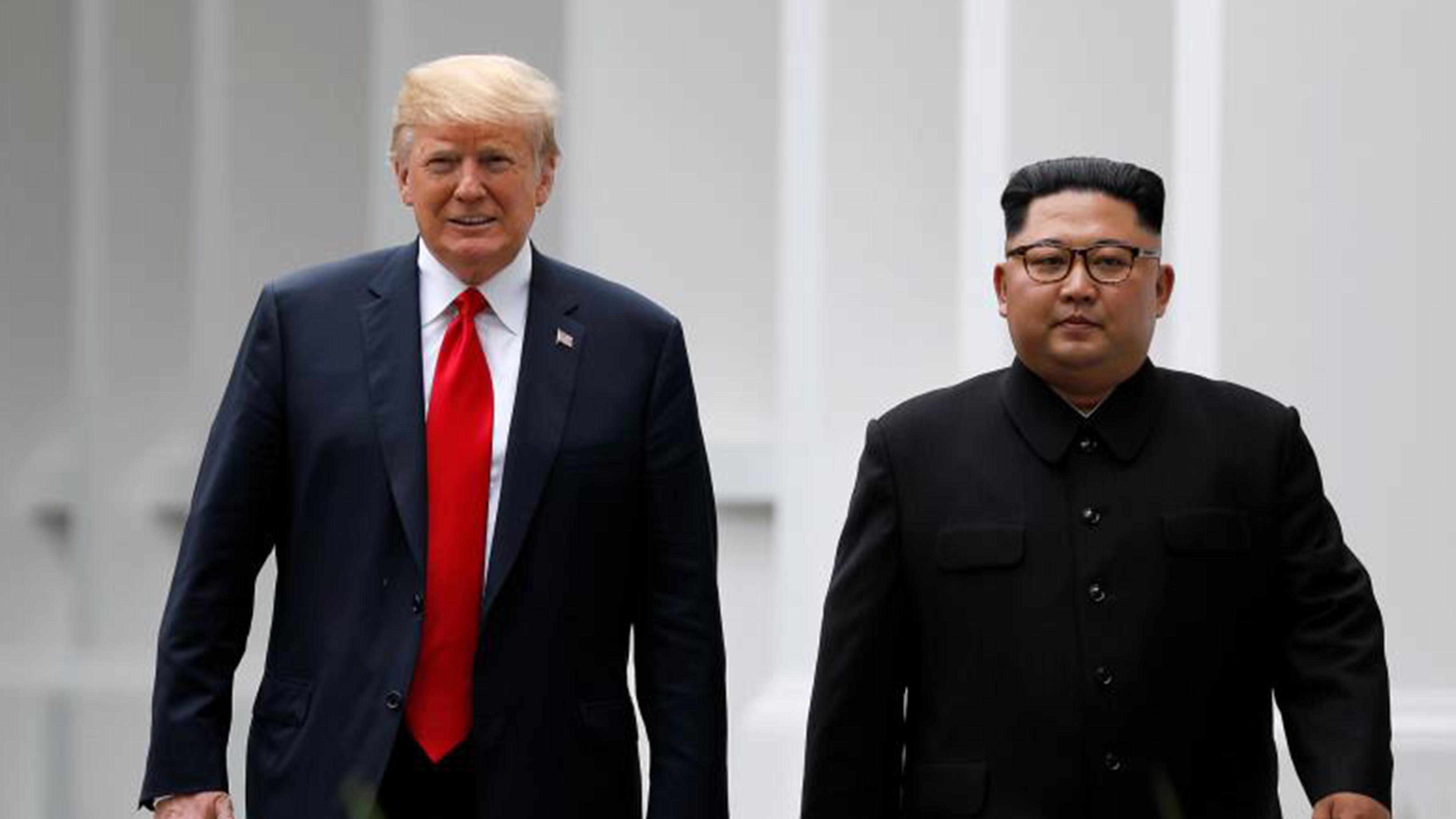 "In the letter, he... explained his plan to propel the relations between the two countries of the DPRK and the U.S. and expressed his intent to render cooperation in the anti-epidemic work," read a statement from Kim's sister, Kim Yo Jong, apparently referring to the coronavirus pandemic.

While the letter reflects "excellent" ties between the two leaders, she warned they do not represent the state of broader relations between their two nations.

"We try to hope for the day when the relations between the two countries would be as good as the ones between the two top leaders, but it has to be left to time and be watched whether it can actually happen," Jong was quoted as saying by KCNA.

Regarding the bilateral dialogue, Jong said it "would be thinkable only when the equilibrium is kept dynamically and morally and justice ensured between the two countries, not merely by the personal letter between the two leaders."

Her statement came a day after the DPRK fired two short-range ballistic missiles into the East Sea from North Pyongan province on Saturday local time, the third time in March, amid the stalled denuclearization talks with the United States.

On Saturday, Kim observed the firing of a "tactical guided weapon," to demonstrate the characteristics "and power of a new weapon system to be delivered" to army units, KCNA reported on Sunday. In addition, Kim spoke of "tactical and strategic weapon systems in the development stage," the report said.

A senior Trump administration official also confirmed Trump sent the letter and said it was "consistent with his efforts to engage global leaders during the ongoing pandemic."

The president looks forward to continued communications with Chairman Kim, the official said.