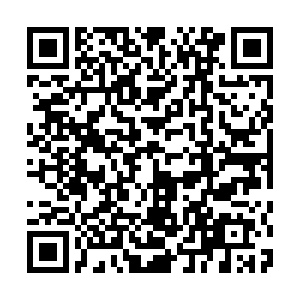 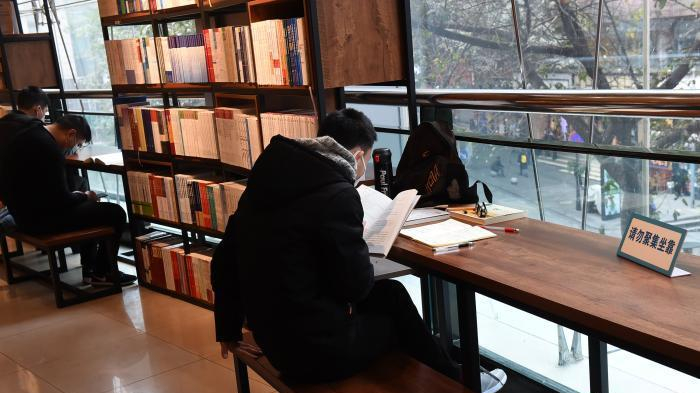 The outbreak of COVID-19 has had a significant impact on people's lives and many industries, including the book market, a special cultural phenomenon occurred during the outbreak.

Some previously obscure and even niche epidemiology-related titles enjoying varying degrees of sales growth according to the best-seller list of February 2020 released by OpenBook, a Data Company.

"Love in the Time of Cholera (2015 hardback edition)" rose the most from fiction sub-list at No. 11. The other two sub-lists are nonfiction and children's.

Some previously obscure epidemiological science books have also begun to enter the public eye. "According to the Open-Book monitoring data, due to the epidemic situation in February, the popularity of virus or epidemiology-related books was higher than before, and the sales volume increased significantly," Li Jingyi, a staff of OpenBook told Chinanews.

The most obvious, Li noted are novels, which have a large sales base and a wide readership, such as "Plague" by Albert Camus and "Love in the Time of Cholera" by Gabriel Garcia Marquez.

According to the Shanghai translation publishing house, "Plague" has an additional 50,000 copies in print and will be released in the near future. 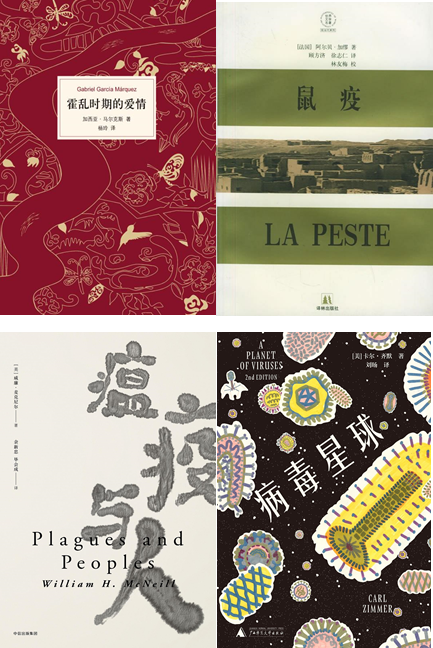 "Though nonfiction titles such as 'A Planet of Viruses' by Carl Zimmer and 'Plagues and Peoples' by William Hardy McNeil didn't make to the list, sales still rose significantly," said Li.

Talking about the reasons for the increase in book sales, Li believes that people have plenty of time to kill due to the quarantine and readers are looking for answers and consolation from books that relate to their experience.

"During this outbreak, the media also published some books related to the epidemic, or quoted content from books in articles," which is also a reason, said Li.