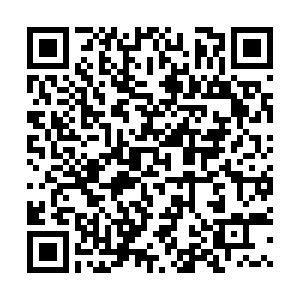 Chinese President Xi Jinping exchanged congratulatory messages on Sunday with Namibian President Hage Geingob on the 30th anniversary of the establishment of diplomatic relations between the two countries.

Despite changes in the international situation, our two countries have stood together and supported each other, President Xi said in his message.

President Geingob and I have reached an important agreement to establish and develop China-Namibia comprehensive strategic partnership, scaling bilateral ties and cooperation in various fields onto new heights, Xi continued.

Xi said he values China's relations with Namibia, willing to work alongside President Geingob to contribute to an even stronger China-Africa community with a shared future.

Taking the 30th anniversary as a new starting point, Xi called on both sides to better align the Belt and Road Initiative, so as to strengthen political mutual trust and practical cooperation.

Namibia expects to enhance practical cooperation with China, promoting a community with a shared future full of peace, stability and prosperity, he added.

Meanwhile, Geingob appreciated the efforts the Chinese people have made to fight against the COVID-19, and willing to work with China to contain the spread of the epidemic.