Yulan Magnolia: The elegant envoy of spring
By Xu Chenlu 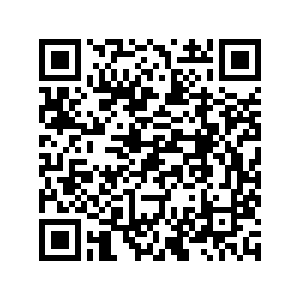 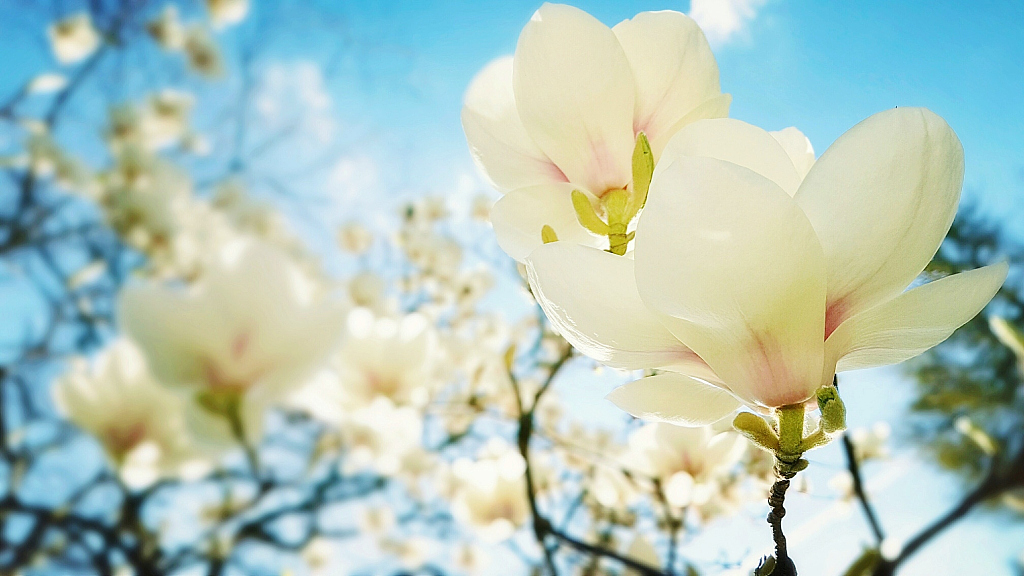 If you wandered around on China's streets on a warm spring day, you would probably see some beautiful and fragrant flowers on naked branches. These are the flowers of the Yulan Magnolia, one of the plants to feel the very first warmth of spring. 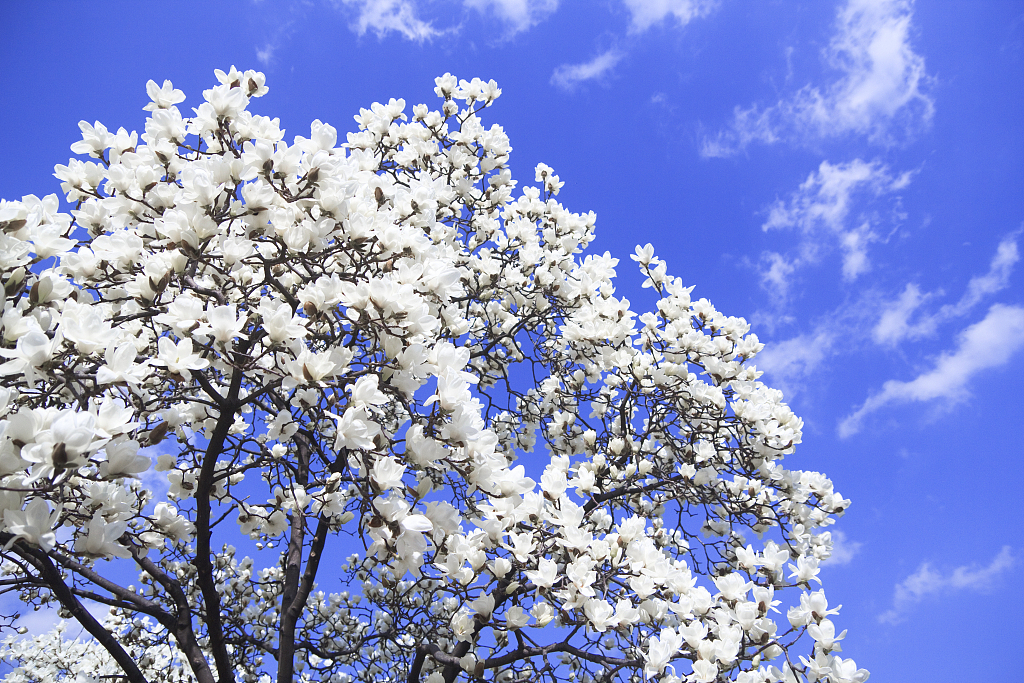 Yulan Magnolia is native to central and eastern China. Its flowers are large and usually emerge from late winter to spring. Beloved for its elegant flower, the Yulan Magnolia was regarded as a symbol of purity by Buddhist monks in China since the Tang Dynasty (618 -907). The plant was loved by several emperors, including Kang Xi and Qian Long from Qing Dynasty (1644-1911), who had Yulan Magnolia trees planted at the palace. 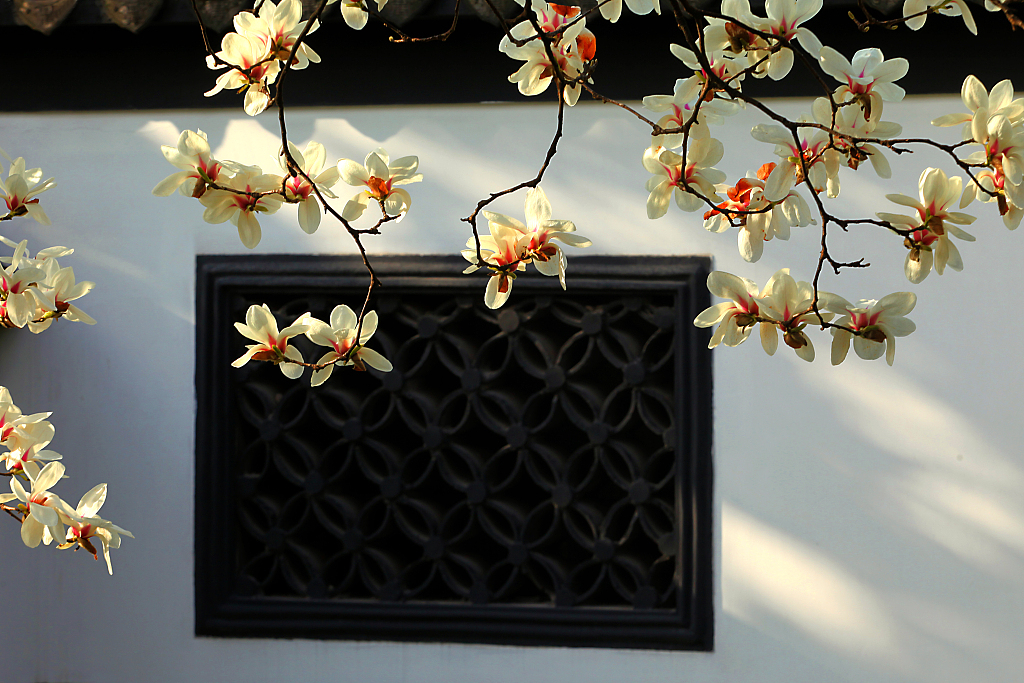 The Yulan Magnolia's flower is not only known for its beauty but also for its citrus-lemon fragrance. The plant is also an effective air cleanser, as it can absorb toxic gases like sulfur dioxide, which is a part of the reason the Yulan Magnolia is often planted as a "street tree." 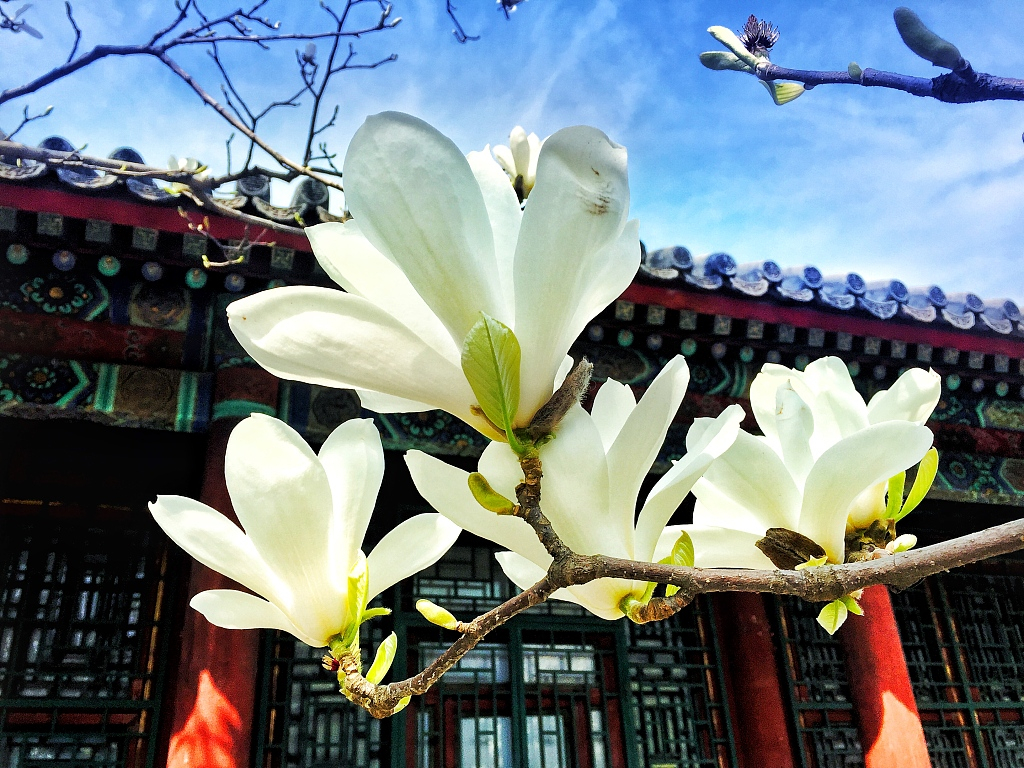 The Yulan Magnolia is hardy to coldness and is common in the northern parts of China. Except for the white flower, some cultivars can produce flowers in yellow and pink. If you hope to plant one in your garden, make sure you have plenty of room for this medium-sized tree.

It loves partial to full sun and rich, fertilized soil. It takes about five years for a seed to grow mature and produce a flower. You can also choose to visit cities like Shanghai and Lianyungang that honor this flower as the "Flowers of the City" to enjoy its beauty.