Africa gets supplies from China's Jack Ma to combat COVID-19 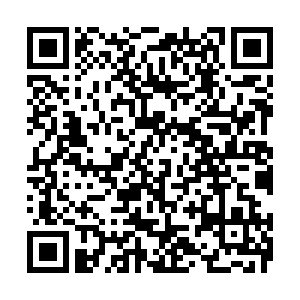 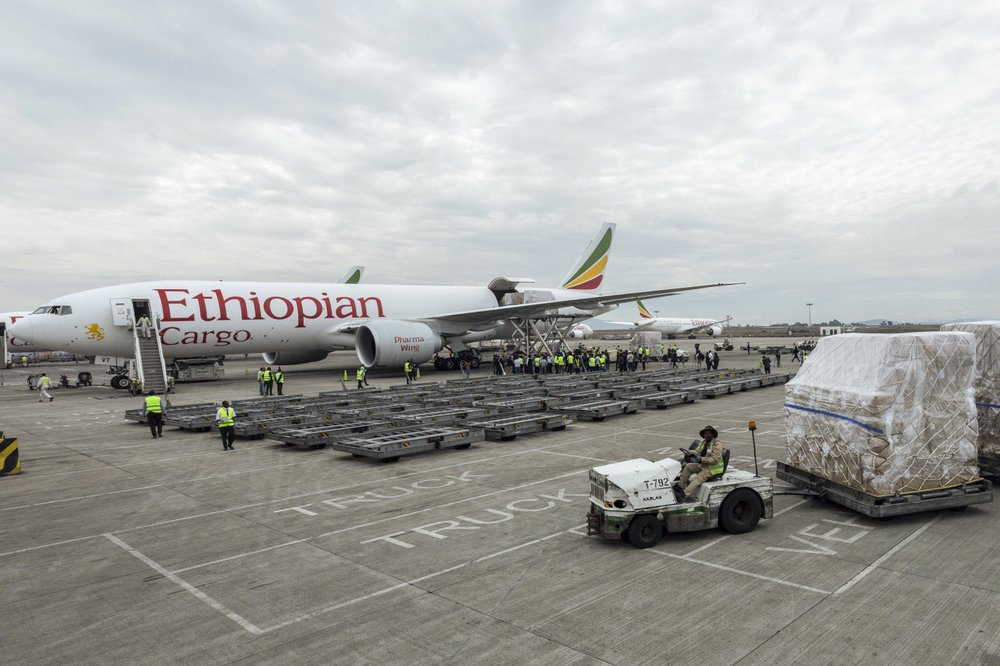 As African countries shut borders amid fears of the disease's impact on fragile health systems, Chinese billionaire and Alibaba co-founder Jack Ma pledged to donate over one million testing kits to the continent.

Tanzania, Liberia, Benin and Somalia recently reported their first cases. So far, the continent of 1.3 billion people has registered only around 1,100 cases spread across 43 countries, with 39 deaths, a tiny fraction of the more than 305,000 people infected and more than 13,000 deaths worldwide.

"We cannot ignore the potential risk to Africa and assume this continent of 1.3 billion people will blissfully escape the crisis. The world cannot afford the unthinkable consequences of a coronavirus pandemic in Africa," Ma's foundation said in a statement.

Rwanda's President Paul Kagame expressed his country's gratitude to Jack Ma Foundation for the donation of COVID-19 test kits in a post on Twitter.

Earlier on Monday, the World Bank said it had committed 60 million U.S. dollars to Kenya to help the East African nation battle the outbreak.

Some countries on the continent, such as conflict-hit Somalia, depend on donors to support basic public health facilities.

Somalian Health Minister Fawziya Abikar Nur said the ministry had quarantined and tested four Somalis who came from China last week, and one had tested positive for the respiratory disease. International flights to Somalia were suspended for two weeks, the aviation minister said.

In West Africa, Liberia announced its first case. Liberia was devastated by a 2014 Ebola epidemic that killed 4,000 people, and its healthcare system has remained underfunded despite promises of investment.

Benin, considered a relatively stable democracy in the turbulent West African region, also announced its first case. The Health Ministry said the Beninois national was being held in an isolation ward in the capital after returning from Belgium and Burkina Faso on March 11.

The Health Ministry in the East African nation of Tanzania also confirmed its first case, a Tanzanian woman who had traveled to Denmark, Sweden and Belgium. She had her temperature taken at the airport but had no fever and was allowed to pass, but later felt unwell at her hotel, the ministry said.

Also on Monday, Rwanda, Burkina Faso, Ethiopia, Senegal and Cameroon all reported more cases and South African Finance Minister Tito Mboweni said his nation, which has announced 34 new cases, bringing its total to 274, may need to raid other government departments for funds to fight the disease. 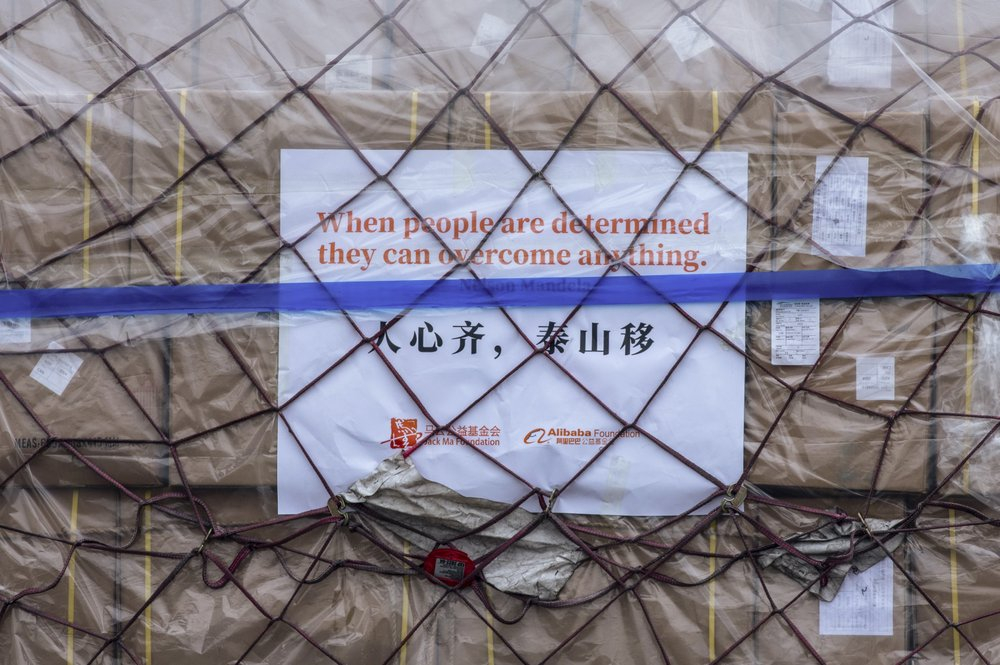 Part of Africa's battle to stop the virus from taking hold could be fought in the churches when many of its more than 600 million Christians go to pray.

Kenya, which has 15 confirmed cases, on Sunday banned all religious and social gatherings, limited the number of mourners at funerals to 15, and ordered all nightclubs and bars to close indefinitely.

Health Minister Mutahi Kagwe told a news conference on Sunday that all international passenger flights would be banned from Wednesday.

He said a county official who had flouted quarantine rules and tested positive would be charged once his quarantine ended.

"Kenyans must treat this matter with the seriousness it deserves," he said. "In the coming week, you will be witnessing more enforcement measures."

Mozambique's health ministry on Sunday confirmed its first case of coronavirus, a 75-year-old man who had recently returned from Britain. Both Madagascar and Liberia declared national health emergencies over the epidemic this weekend.

In Burkina Faso, U.S. Ambassador Andrew Young said he had tested positive for coronavirus in a post on Twitter. The country is the worst-affected so far in West Africa, with 75 confirmed cases, including four government ministers.

Somalia said on Sunday it had reopened its international airport for two days to allow its citizens to return from 14 countries affected by coronavirus.

"We shall quarantine them when they arrive, near the airport. Their shelter, beds and food have been readied," a government spokesman said.