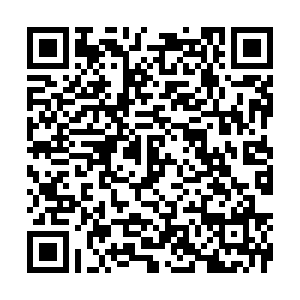 A total of 39 new COVID-19 cases, all originating abroad, and nine more deaths were confirmed on the Chinese mainland as of Sunday midnight, according to China's National Health Commission.

The total number of confirmed cases on the Chinese mainland stands at 81,093, while the cumulative death toll is now at 3,270.

On the same day, Chinese health authorities said 459 patients were discharged from hospitals, bringing to 72,703 the total number of recovered cases.

The 39 imported were registered in nine provinces and municipalities including 10 respectively in Beijing and Shanghai as well as six each in Fujian and Guangdong provinces. 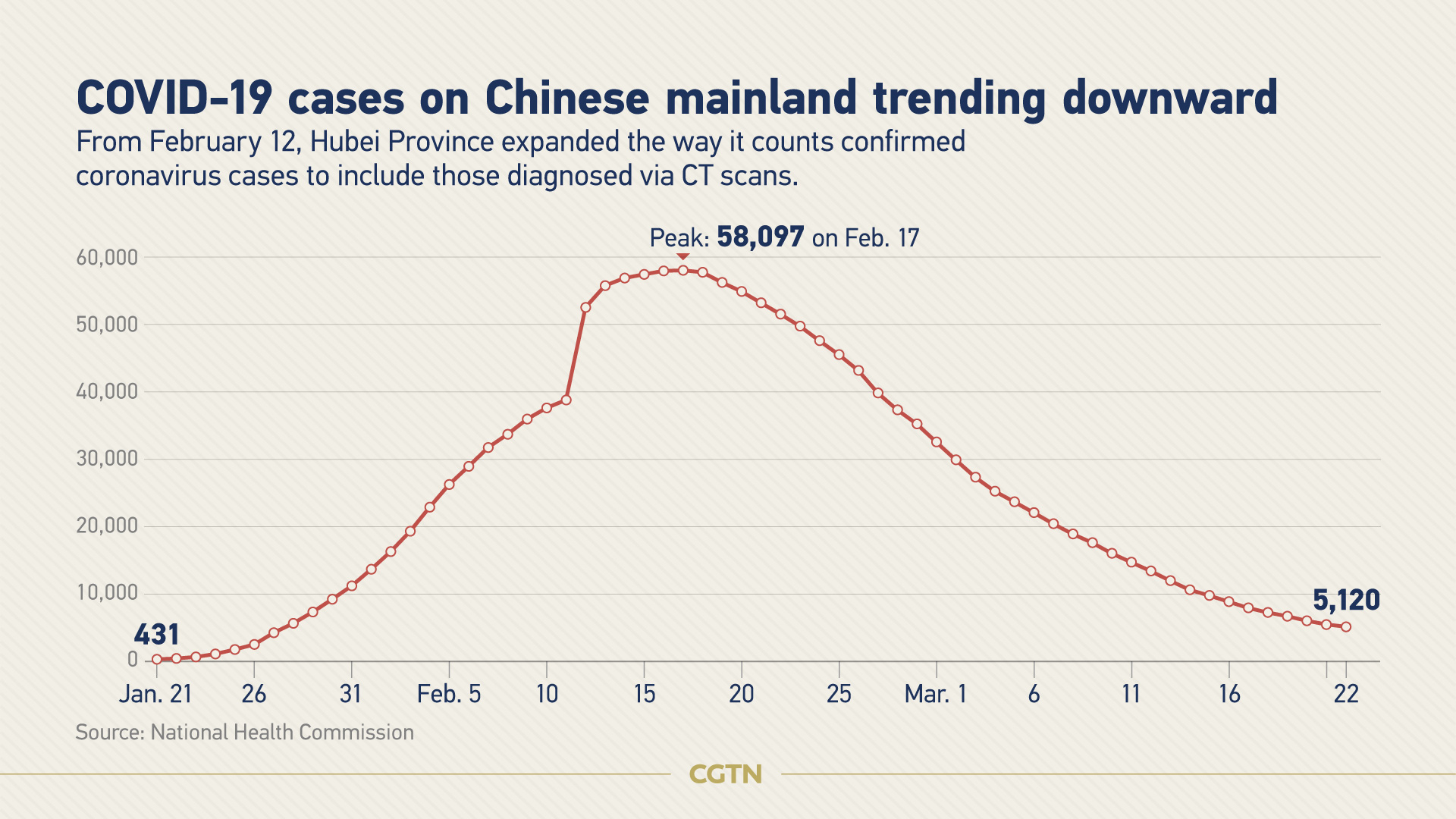 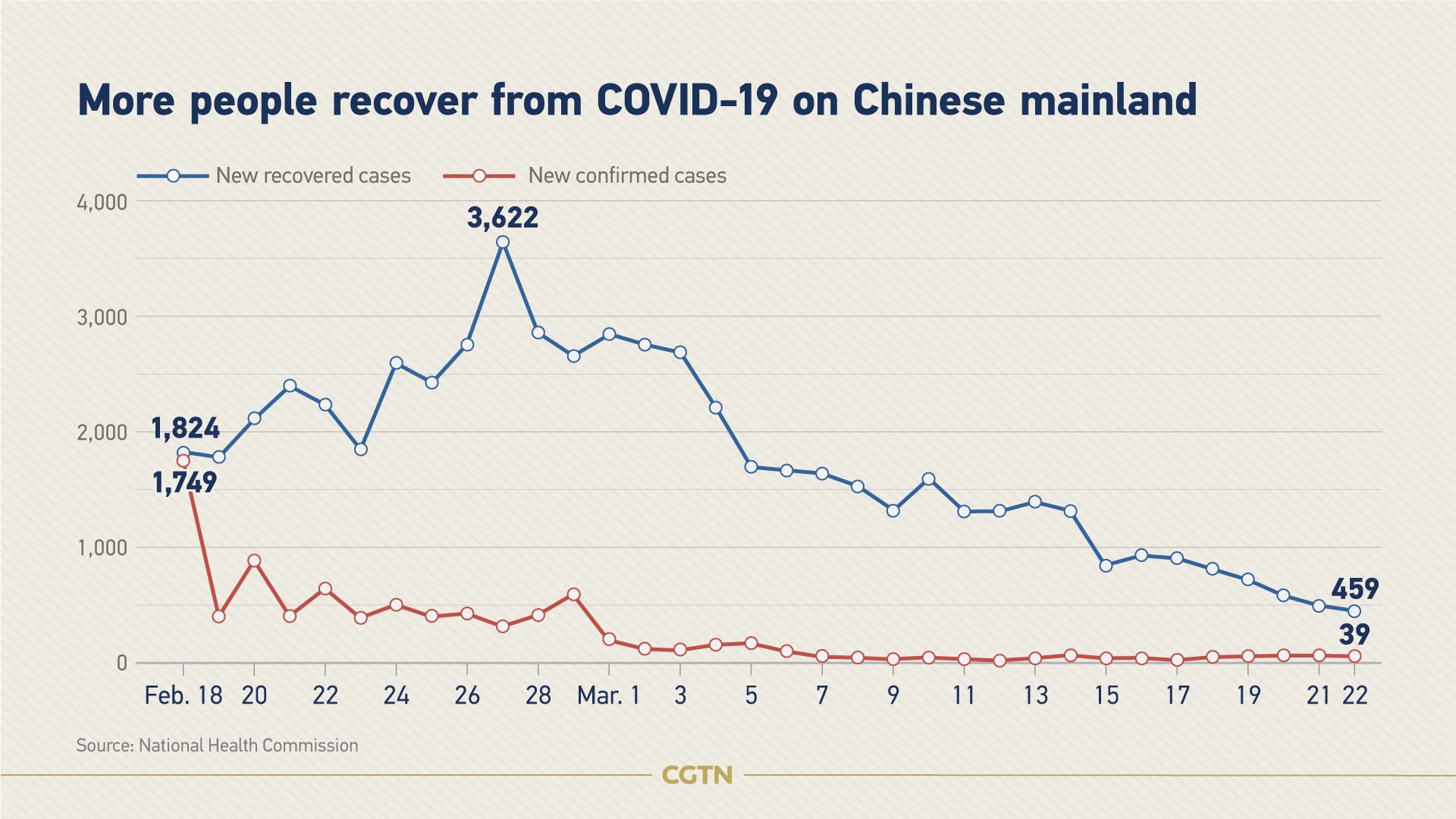