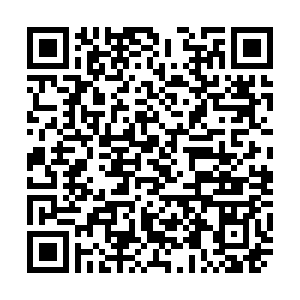 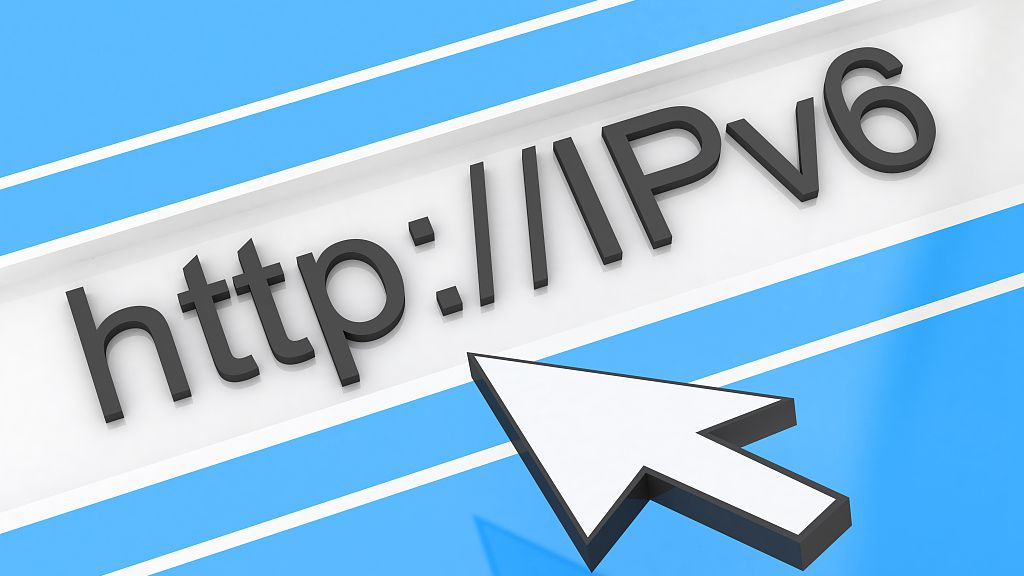 China will improve the access capability of Internet Protocol version 6 (IPv6)-based network this year, which is considered the next generation of the internet, that allows much higher theoretical limits on the number of IP addresses than the current IPv4 system.