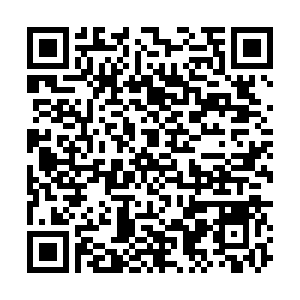 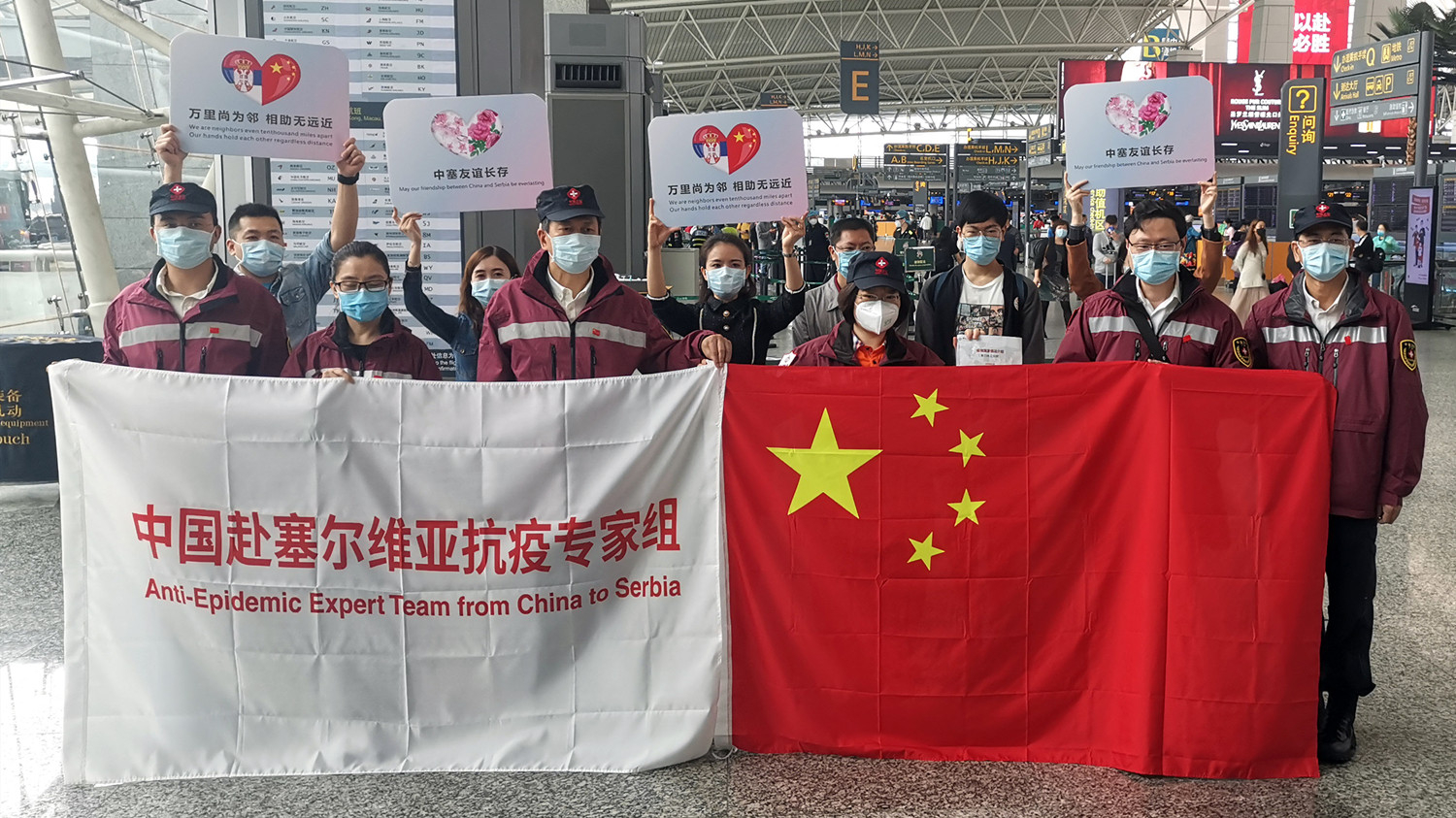 Chinese experts called for stricter control measures in the containment of COVID-19 outbreak in Serbia and respective treatments for critical and mild cases, Peng Zhiqiang, head of the Chinese anti-epidemic expert team to Serbia, told CMG in an interview on Monday.

At the request of Serbian President Aleksandar Vucic, China Saturday sent a team of medical experts to Serbia with more than 10 tons of medical materials, including respirators, masks, and protective suits to help the country fight the COVID-19 pandemic. Serbia had 247 confirmed cases as of Monday.

Early detection, early reporting, early diagnosis, early isolation, and early treatment are the most effective measures to contain the outbreak, Peng stressed when noting that many patients and their close contacts are quarantined at home.

He suggested to enhance control and prevention measures and admit all the patients so as to cut off all the source of infection.

Peng, who was due to meet Vucic on Monday afternoon, also expressed his concern over the protective measures taken by Serbians as he saw many still didn't wear masks when they were outside.

I hope the government would strengthen  education among the public so as to improve their awareness of the virus, Peng said.

According to him, he will advise the president to expand detection in an attempt to screen all the potential patients through body temperature detection.

The medical team was welcomed with the highest honor by Serbian people and their president. Vucic greeted the Chinese medics at the airport. He touched elbows with each member and kissed the Chinese national flag to express his deep gratitude

In a separate interview with Chinese experts in Italy, Liang Zongan, head of the Chinese anti-epidemic expert team to Italy, spoke of the latest situation.

According to Liang, the prevention measures in Italy may have started to take effect as the number of newly confirmed cases yesterday were 1,000 less than the day before, but Liang remained uncertain when asked when the peak would come, saying the control measures usually take 14 days before they take effect.

Meanwhile, the expert pointed out that Italy only hospitalized the critical cases while asking the mild ones to quarantine at home.