Discrimination shouldn't be the dark side of COVID-19
Faces 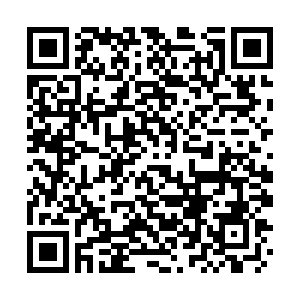 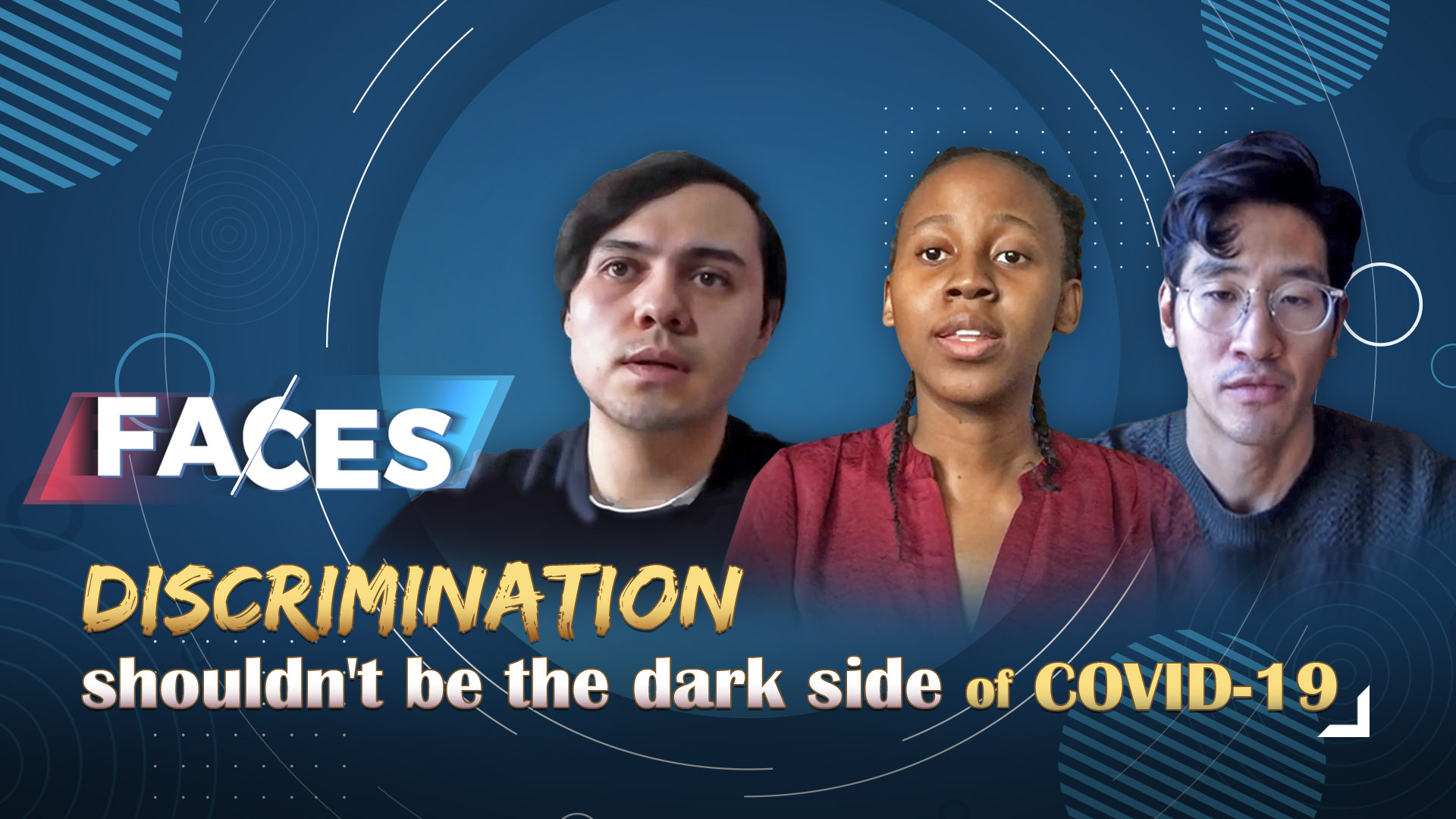 Editor's note: The deadly coronavirus outbreak presents a host of challenges for different sectors of society. Among others, university campuses with their congregate settings are considered particularly vulnerable to contagion. As China continues to battle the epidemic, universities across the country have followed public health guidance to delay the restart of onsite classes. How do students view  COVID-19? Michael Lee, Samukelisiwe Ngwenya and Antonio R. Quiroz Soto, three international students from Yenching Academy of Peking University, shared their views with CGTN on this topic. The article reflects the interviewees' opinions and not necessarily the views of CGTN.

CGTN: If you can use one word to describe the Chinese government's efforts to contain COVID-19, what would it be?

Michael: One is decisive. I would say the Chinese government, once they realized how the previous virus was spreading, decided to quarantine Wuhan to the rest of large areas. So I think decisive is one of them.

Samu: If there's one word that I would use to describe the response of the government, I think it would be coordinated. Coordinated in the sense that the government has really tried to mobilize resources to coordinate and disseminate information, also to contain the situation because we know that the COVID-19 intensified during Chinese New Year.

Antonio: I can think of many words to describe the Chinese government efforts. But if I have to choose just only one, I think it would be effective. Not only because from the numbers, we can see how effective all the measures and the efforts were.

CGTN: During this process, we have heard many stories about medical staff. What are your impressions of their work?

Michael: I've seen a lot of pictures of them with their goggles and masks, and often they are pretty tight [with] stretch marks, kind of like mostly goggles around their eyes on their faces. And I can see that it's not only dangerous but also very tiring on them. So I commend their hard work and their courage.

Samu: I've heard that our university has managed to send some staff and volunteers down to Wuhan to assist during this time. I think often times we forget how medical staff are regular people who have regular families and friends and lives. And what they're doing is they're risking their lives so that they could save other people, and they're putting themselves at risk.

Antonio: I cannot imagine how stressing and challenging it has been for all of the medical staff working in the affected areas. So, thank you very much. I really respect everything you're doing, putting at risk their own lives and giving up on spending time with their families. It's really a great contribution not only to China and Chinese society, but to the whole world.

CGTN: As calls for an international front to fight the coronavirus grow, so are prejudices against Asians in other countries. What's your take?

Michael: I think that news media can do a better job on just not using pictures of Asians or East Asians wearing masks on the headlines, the front pages, because the virus has not been discriminating against people based on religion or race. So I think that people need to not portray East Asians as being sole carrier of this virus. It really doesn't help.

Samu: There have been a lot of xenophobic sentiments that have been going on. People have been labeling this as a China problem, as a Wuhan problem, but in actual fact it's a global medical crisis that needs all nations to be involved and to have coordinated efforts in addressing the situation. So I think efforts like data sharing and being able to coordinate in vaccine development is so critical right now. I think it's also important that people have access to accurate information because there's a lot of fake news that goes around and that's also creating a lot of panic. So I think it's very important that at this point in time, we remain united.

Antonio: It's clear that this is a global challenge. This is not a crisis affecting only one country or one region in the world. But it's something that's affecting the whole of humanity. As that, only international cooperation can actually finish this crisis.