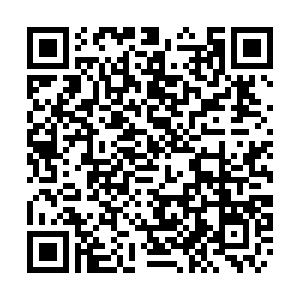 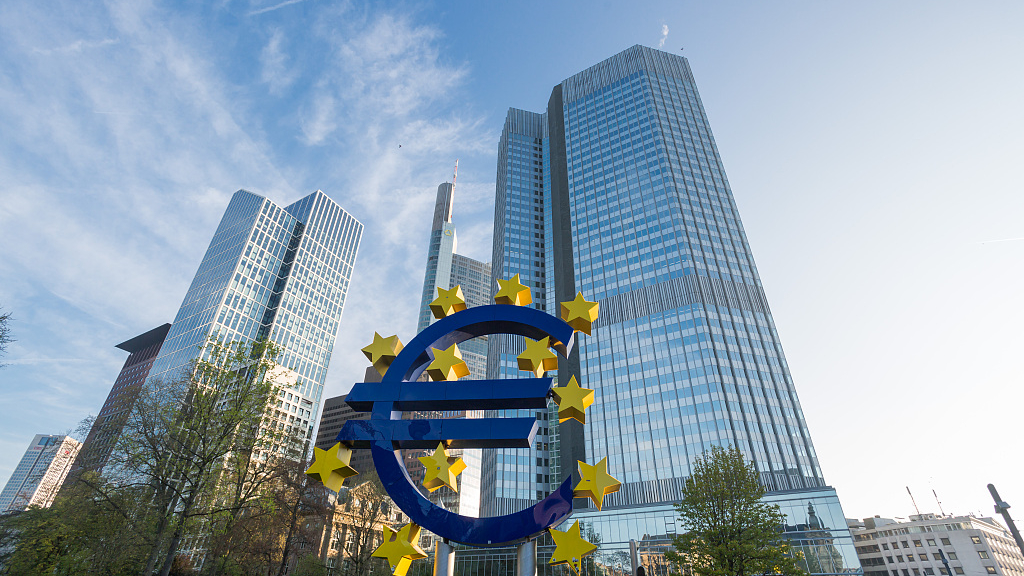 The impact of the coronavirus outbreak will put Europe into a recession but it should be transitory and the region should be back in positive GDP growth in the second semester, European Central Bank (ECB) Vice-president Luis de Guindos said on Sunday.

This came after that the wide-spreading COVID-19 has hit economic activities and people's daily lives across Europe.

"This impact will be very hard and will place Europe into a recession," de Guindos said in an interview with Spanish TV La Sexta channel.

"I believe that the first semester will be very bad. Europe will enter into a recession and this will drag the overall European economy into negative growth rates in the year, but in the second semester I believe we will see positive growth rates for Europe," he added.

De Guindos insisted that the ECB will act as much as needed to combat the coronavirus' damaging economic impact and stressed the importance of avoiding a debt crisis in Europe.

With Europe's economy badly hurt by the outbreak amid intense market volatility, the ECB has agreed to a range of stimulus measures including ultra-cheap loans to banks and asset buys worth 1.1 trillion euros (1.17 trillion U.S. dollars) this year with the goal of keeping low borrowing costs for firms and governments.

The ECB's vice-president also said it would be very important for Europe to issue pan-European bonds as some countries such as Spain are requesting.