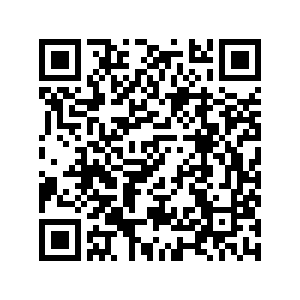 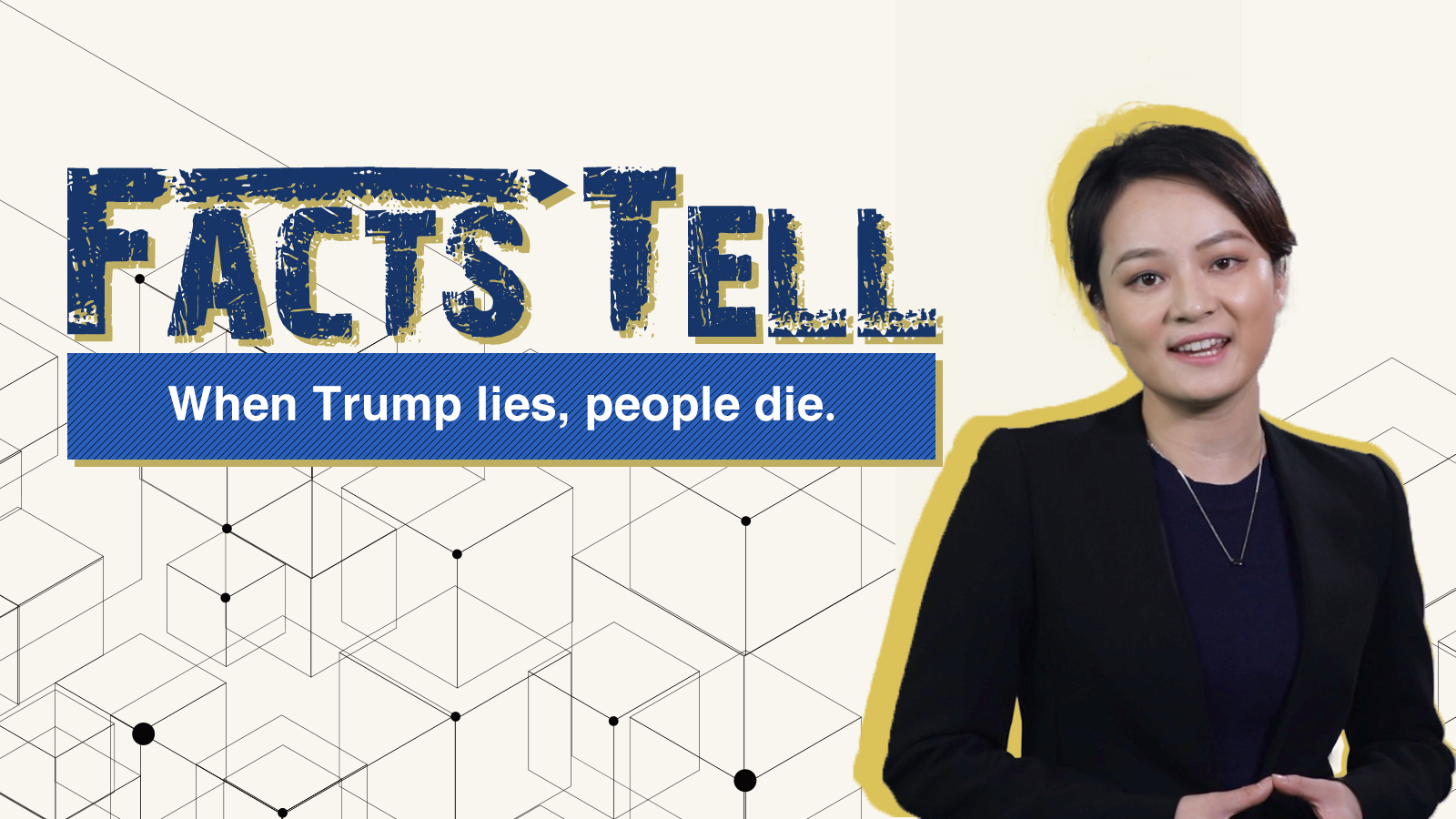 As the coronavirus spreads fast in the U.S., the Trump administration – instead of helping – is taking the blame game to a new level. An example of this can be found in a recent editorial in The Daily Beast. Called "White House Pushes U.S. Officials to Criticize China for Coronavirus 'Cover-Up,'" that piece should, hopefully, wake up the world...