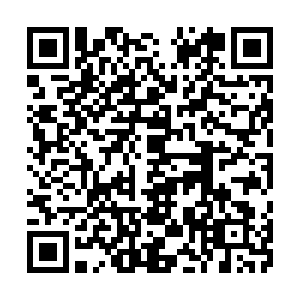 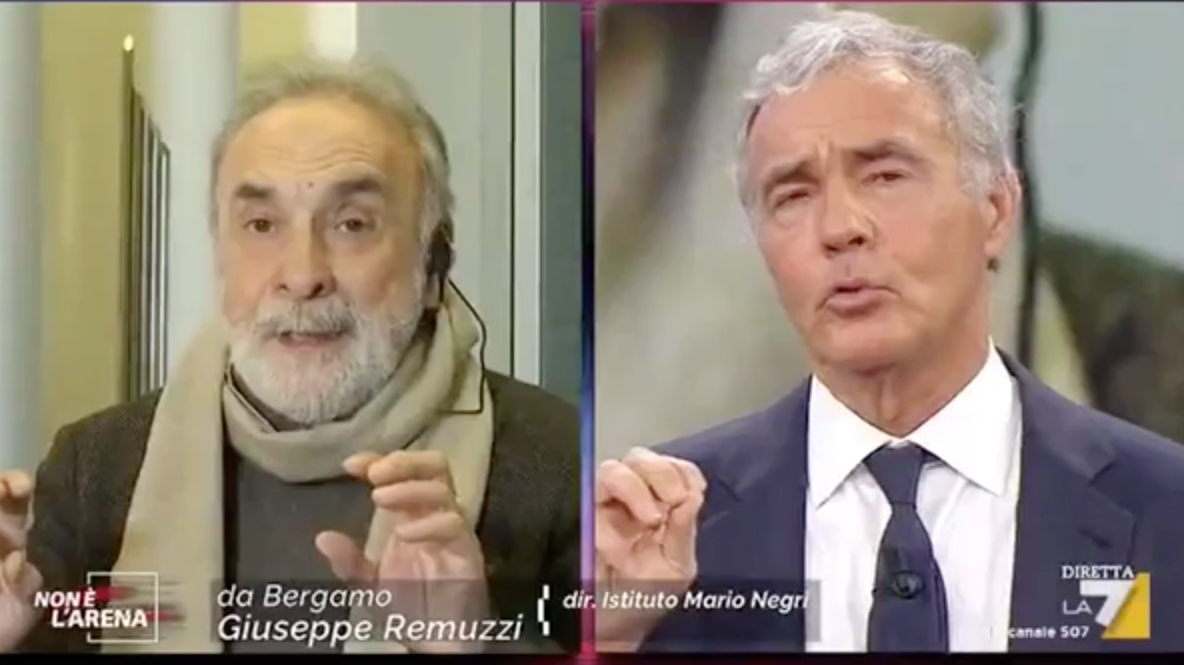 During CGTN's exclusive email interview with Dr. Giuseppe Remuzzi, director of the Mario Negri Institute for Pharmacological Research in Milan, he revealed that:

• More than 10 strange pneumonia cases were discovered in late November and December in the areas of Gera D'Adda and Crema, northern Italy.

• All of these patients had been vaccinated against seasonal influenza.

• Patients recovered within 15 days after 2 to 3 courses of antibiotics treatment.

• Wales was found to have what clinically appears to be COVID-19 patients in November.

During the interview with U.S. media outlet National Public Radio (NPR),  Remuzzi recalled that he heard from general practitioners in the country's Lombardy region that "they remember having seen very strange pneumonia, very severe, particularly in old people in December and even November."

"This means that the virus was circulating, at least in [the northern region of] Lombardy and before we were aware of this outbreak occurring in China."

Besides, in an interview with Italy's local media La7 Attualità, he also mentioned the special pneumonia symptoms have been discovered in October, November, December. 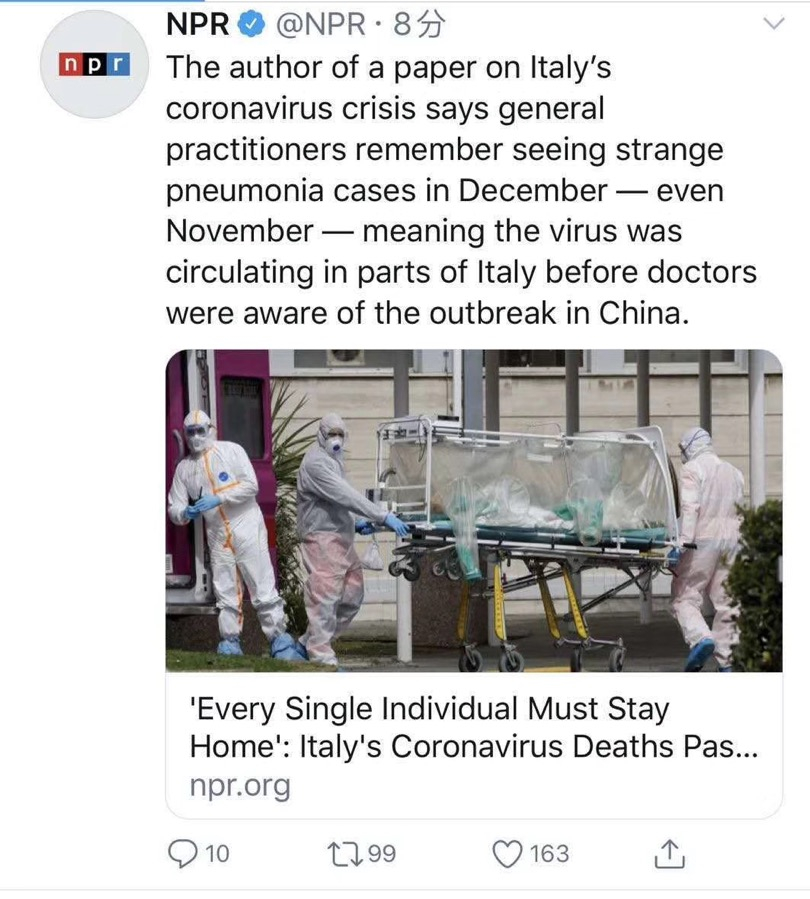 He stressed what he heard were just rumors from a small group of people who have yet to confirm with him, and were just impressions from a few doctors.

But what he knows for sure is that there were indeed patients with strange symptoms suspected to be COVID-19. Over 10 cases in Scanzorosciate, Gera D'Adda and Crema, Italy, developed high fever, cough, fatigue, and difficulty breathing that were not related to seasonal influenza, since all of these patients had been vaccinated.

"The reason we don't know if it was COVID-19 or not because at that time this could not be tested; patients didn't do X-rays," Giuseppe said. "But these were 10 more cases of pneumonia than they (general practitioners) usually see."

In addition, he also mentioned the correspondence he received from patients in Wales, whose names we cannot disclose, saying that there were cases of what clinically appears to have been COVID-19, even though they got sick in November.

The origin of the virus

Currently, global scientists are continuing to search for the origin of the virus. There is no clear evidence so far. Earlier this month, top Chinese respiratory expert Zhong Nanshan noted that although China was the first to report the pathogen, it was not yet certain where it actually came from.

Besides, after the analysis of public genome sequence data from SARS-CoV-2 and related viruses, researchers found no evidence to prove the virus was made in a laboratory or otherwise engineered.

"The strongest evidence of the fact that the current COVID-19 derives from bats and pangolins is reported in an article in Nature Medicine recently published, which shows almost identical sequences," Giuseppe told CGTN.

In February, 27 international public health experts jointly issued a statement on the website of renowned medical journal The Lancet, saying: "We stand together to strongly condemn conspiracy theories suggesting that COVID-19 does not have a natural origin." 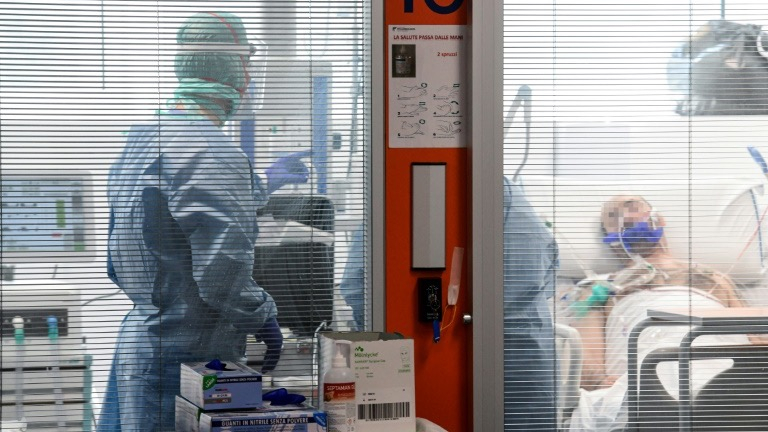 The containment measures carried out in China have brought down the number of new cases to zero for several consecutive days. But the latest figure shows the death toll of COVID-19 patients in Italy is rising unrelentingly with 651 deaths reported in just one day, bringing its total to 5,476 on Sunday.

The Italian prime minister told the country it was facing its gravest moment since the Second World War.

One of the reasons for the appalling death toll, according to medical experts, is that Italy has the oldest population in the world after Japan, with some 23 percent of people aged over 65.

In the white war against COVID-19, finding the origin is very critical to discovering a cure for the disease. But how to unite the world in efforts to control the disease should be the priority.