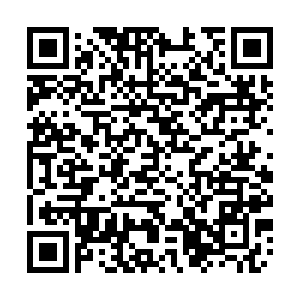 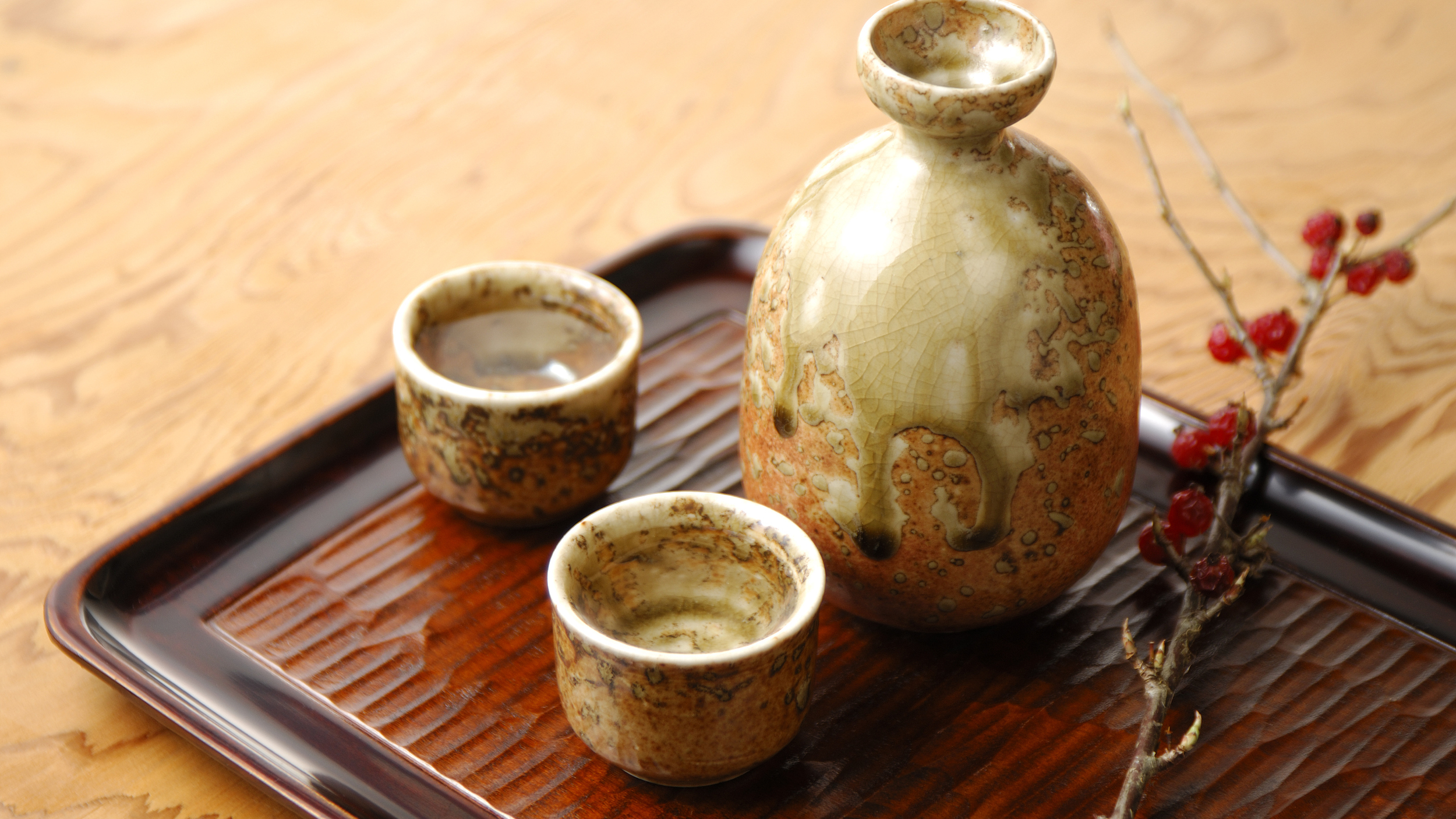 Sake at its most basic is simply alcohol made from fermented rice, water and aspergillus oryzae. /VCG

Sake at its most basic is simply alcohol made from fermented rice, water and aspergillus oryzae. /VCG

She's one of the two entrepreneurs behind Sake Lovers Inc., a rare female-run craft sake business based in Tokyo. Since the virus hit Tokyo in January, sales have dwindled, and exporting to other countries has become near impossible.

"We were selling our products to Hong Kong and Taiwan, but of course, the business is dead," she said. "We were about to sign a contract to ship it to Singapore, but our importer there was telling us that restaurants were so vacant, none of their wines or alcohol were selling. Their business is down by 70 percent."

Japan isn't faring much better. According to a poll by Reuters, almost half of Japanese firms saw their output and sales slide due to the outbreak in February. 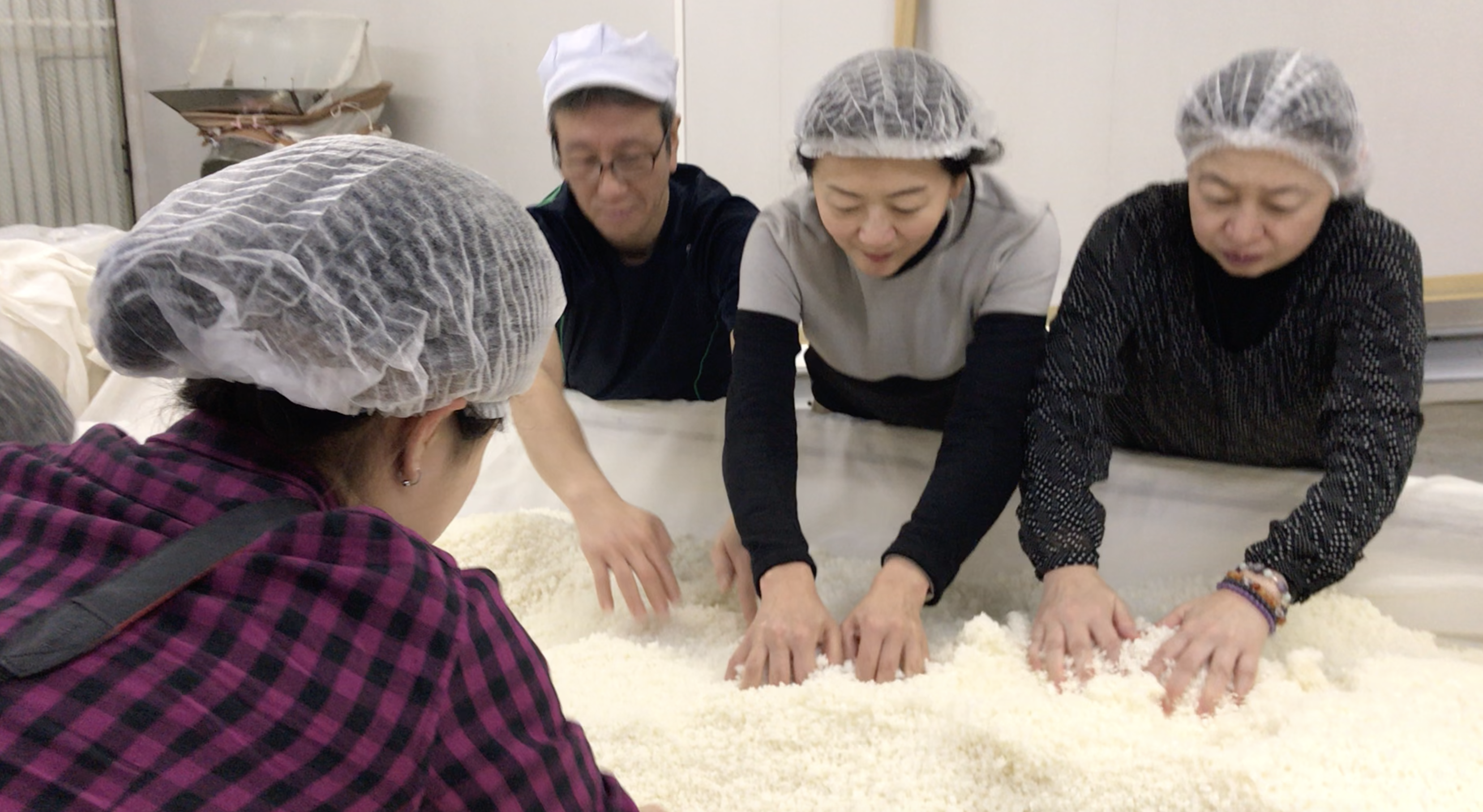 "Inbound tourism is dead," said Nagano. "We don't have anyone who wants to go to the sake brewery tours."

The number of visitors to Japan fell by a staggering 58 percent in February compared to the same time last year, much of which is due to the steep drop in tourists from virus-hit China and South Korea.

Tourists from the two nations have been the driving force behind Japan's tourism industry, and as countries around the world brace for a long term battle with COVID-19, Japanese companies fear for the worst is still ahead.

Nagano says her company is rushing to try and move their business online, something that they've struggled with in the past.

"We were more of an old-fashioned style sake selling, like reaching out to the izakayas," she said. "But if they're not doing well then people are not allowed to go back to the restaurants, that means we need to push more hard to sell our products online." 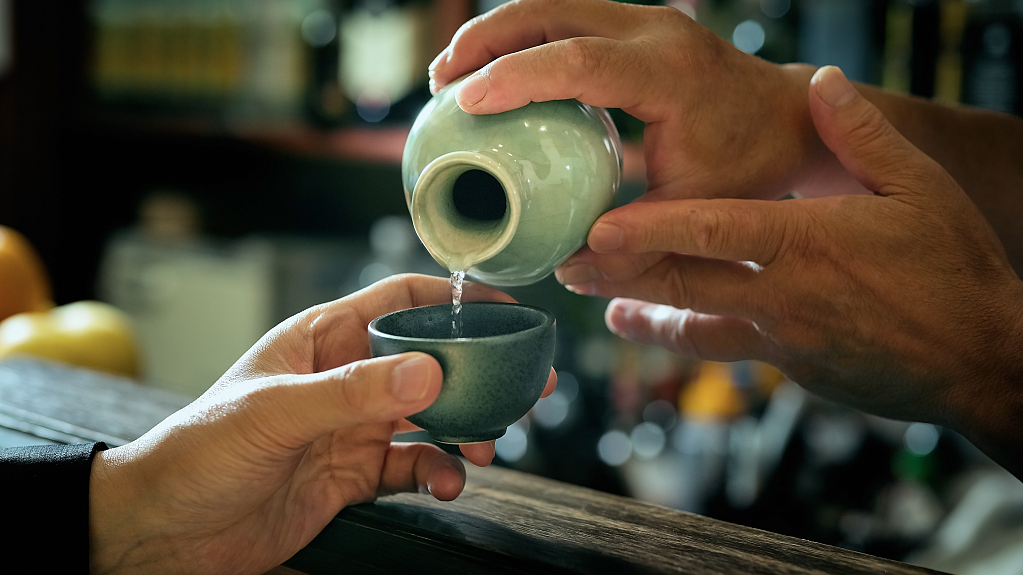 Today, the growing popularity of sushi and other Japanese delicacies have also helped popularize sake culture in the rest of the world. /VCG

Today, the growing popularity of sushi and other Japanese delicacies have also helped popularize sake culture in the rest of the world. /VCG

She said when approaching restaurants individually, Sake Lovers Inc. is able to appeal with the story behind the company. The company focuses on female brewers, which only make up a small percentage of the sake industry in Japan.

"Here in Japan, we have less than 50 female brewers among 1,400 sake breweries," she said.

"Back in the day, men used to think that females are contaminating the sake by their presence. There's a weird conception with female brewers as well. People think men can make better sake, which is not so. So we're trying to raise the exposure of female brewers."

But getting that story across online will be significantly more difficult. Amazon alone has over 800 sake products listed on its website.

"We have this fear that we really need to change around things and think about rebuilding our business from scratch," Nagano said.