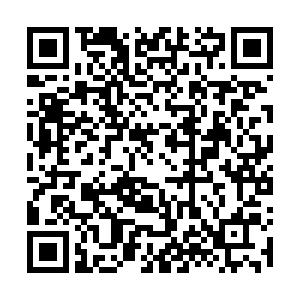 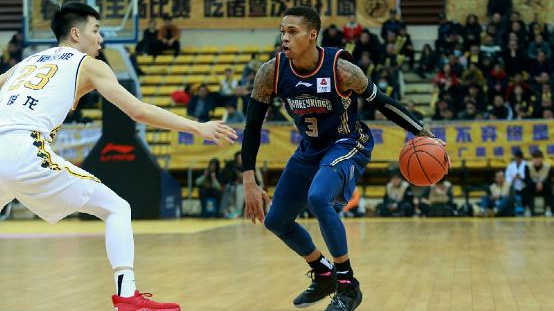 American point guard Joe Young has confirmed on his social media that he will return to the Chinese basketball Association's (CBA) Nanjing Monkey Kings and finish the season, which is expected to resume on April 15.

Nanjing are currently 14th in the standings, two places away from the 12th and final playoff spot. Young, who was the MVP of last season's CBA All-Star Game, has averaged 35.9 points in 29 games this season, to sit second in the league behind Jilin's Dominique Jones. This is Young's second season with the Monkey Kings after averaging 36.1 points per game last year. His teammate Hamed Haddadi has already returned to China from Iran, and will spend two weeks going through the quarantine process. 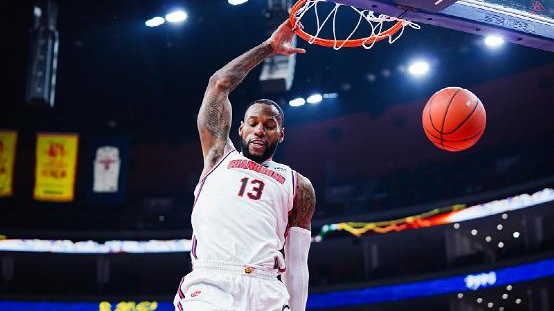 Sonny Weems in the game against Shandong Heroes in Guangdong, January 18, 2020. /VCG

Sonny Weems in the game against Shandong Heroes in Guangdong, January 18, 2020. /VCG

Meanwhile, Sonny Weems of the defending champions Guangdong Southern Tigers has tested negative for COVID-19 after self isolating. That means the 33-year-old American forward will rejoin the team to finish the season.

Weems was one of the foreign players who returned to China early after the league was suspended due to the coronavirus. He has been doing basic training in his hotel to keep fit while being quarantined. The negative result means the American is cleared to rejoin the league leaders Guangdong who are going for an historic 10th CBA title. Guangdong's other foreigner, MarShon Brooks, is expected to return to China next week.