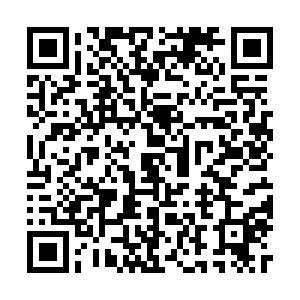 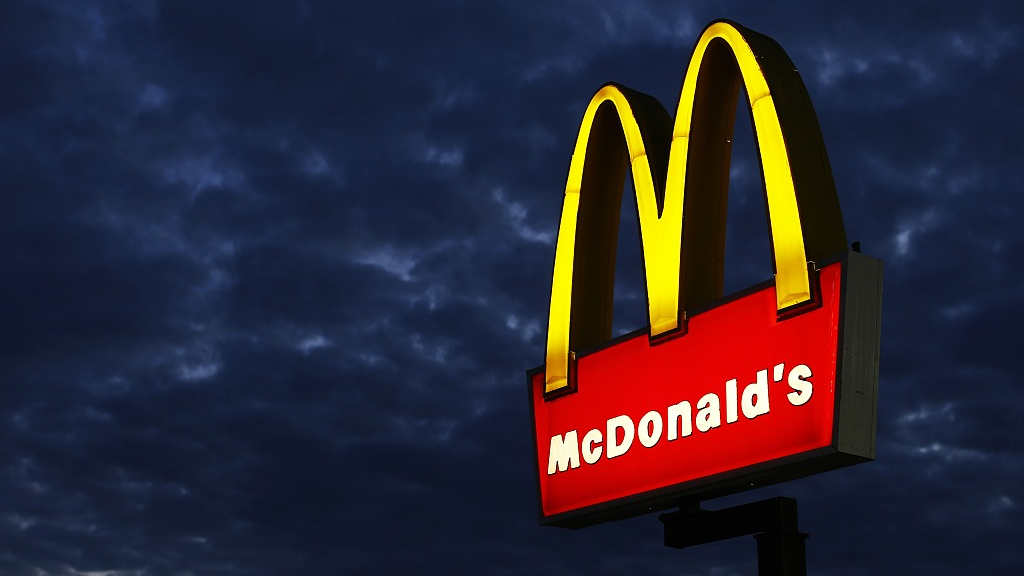 McDonald's announced that it will temporarily close all of its 1,270 restaurants in the UK and Ireland from 7 p.m. local time on Monday to prevent the spread of novel coronavirus.

In a statement on Sunday night, Paul Pomroy, UK and Ireland CEO of McDonald's, said: "Over the last 24 hours, it has become clear that maintaining safe social distancing whilst operating busy takeaway and Drive Thru restaurants is increasingly difficult."

"I have been clear throughout this that we would only continue to operate whilst it was safe for our people and together with our franchisees, we feel now is the time to make this decision," he added.

According to the BBC, McDonald's has about 135,000 employees in the UK, most of them are on zero-hours contracts. Previously it halted its dine-in services in the UK, but continued takeaway and drive-thru services. 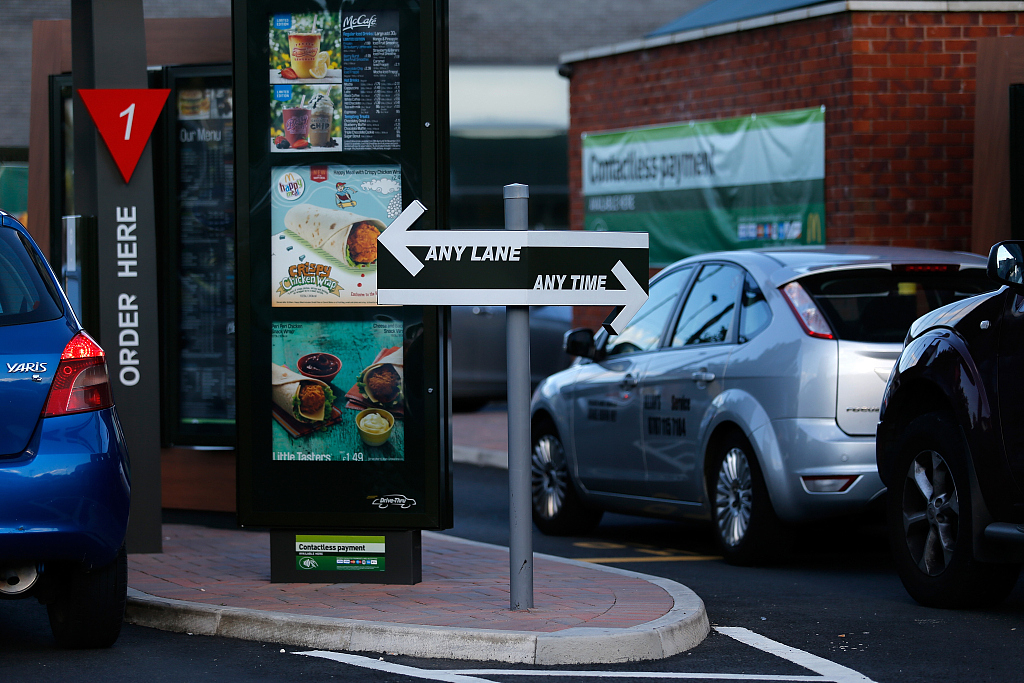 Although stores were closed, McDonald's will work with local community groups to distribute the restaurants' food and drinks in the next few days, said Pomroy.

The closures came after UK Prime Minister Boris Johnson called on Friday for restaurants and cafes to shut down for people to keep social distancing.

Fast food chain Nando's also announced the closure of all its more than 400 stores in the UK on Sunday, followed by coffee chain Costa with its more than 2,000 stores shutting their doors by the end of Monday.

The catering industry faces a difficult time in other parts of the world experiencing coronavirus outbreak.

On March 16, McDonald's closed the seating areas and the children's play areas in all branches in the U.S., and urged its franchises to follow suit, while the takeaway, drive-thru and delivery services remained in operation.

Besides, Starbucks, Shake Shack, and Chick-fil-A and many other U.S. chain restaurant brands have taken similar action.