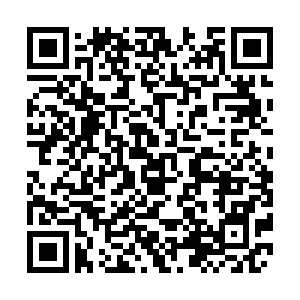 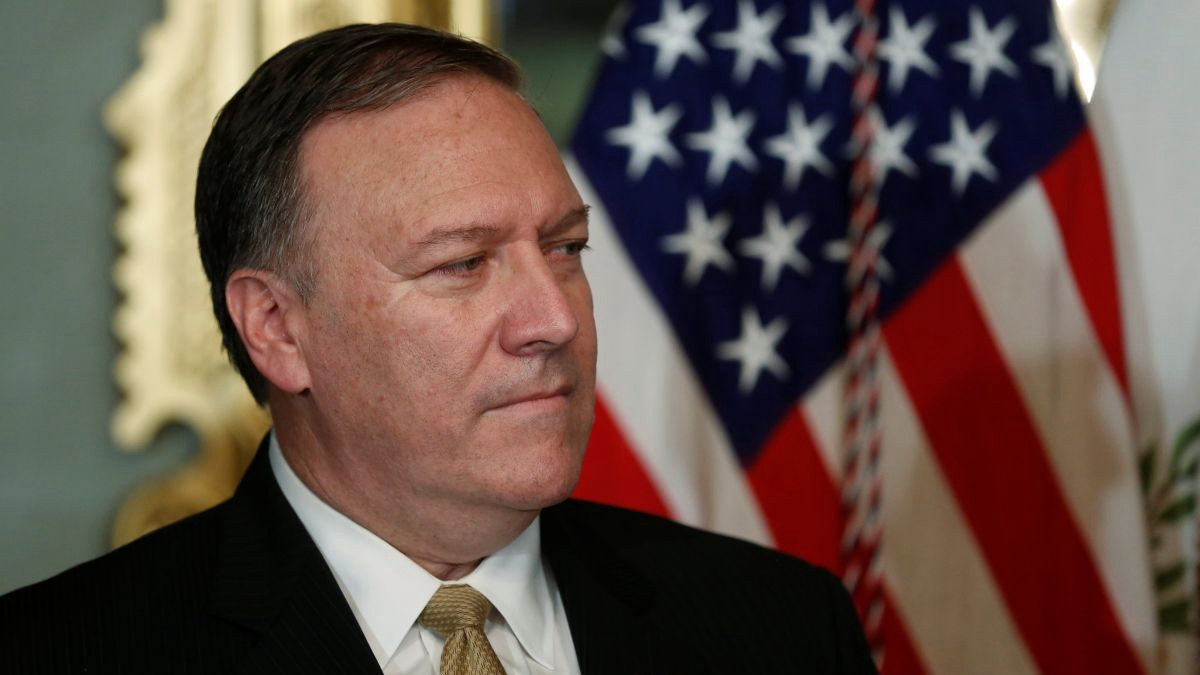 U.S. Secretary of State Mike Pompeo arrived on Monday in the Afghan capital on a previously unannounced visit to help salvage a historic deal between Washington and the Taliban which was struck in February but marred by a political feud.

Pompeo was to hold both separate and joint meetings with Afghan President Ashraf Ghani - the election's official winner - along with his arch-rival Abdullah Abdullah, who also claims the presidency.

"We have tried... for the last several weeks to try to find the formula and encourage them to come to an agreement," a senior State Department official said, according to a pool report.

Pompeo has come "to help push, to encourage and to point out what our expectations are and what that assessment is if they don't do the right thing."

The top U.S. diplomat was welcomed by special envoy Zalmay Khalilzad - the lead U.S. negotiator in recent talks with the Taliban - after arriving at Kabul airport.

His visit is being watched closely for clues to whether it can resolve the weeks-long political deadlock.

"We'll see if [...] that would mean things are negotiated and they are ready for a final settlement," said a diplomatic source in Kabul. 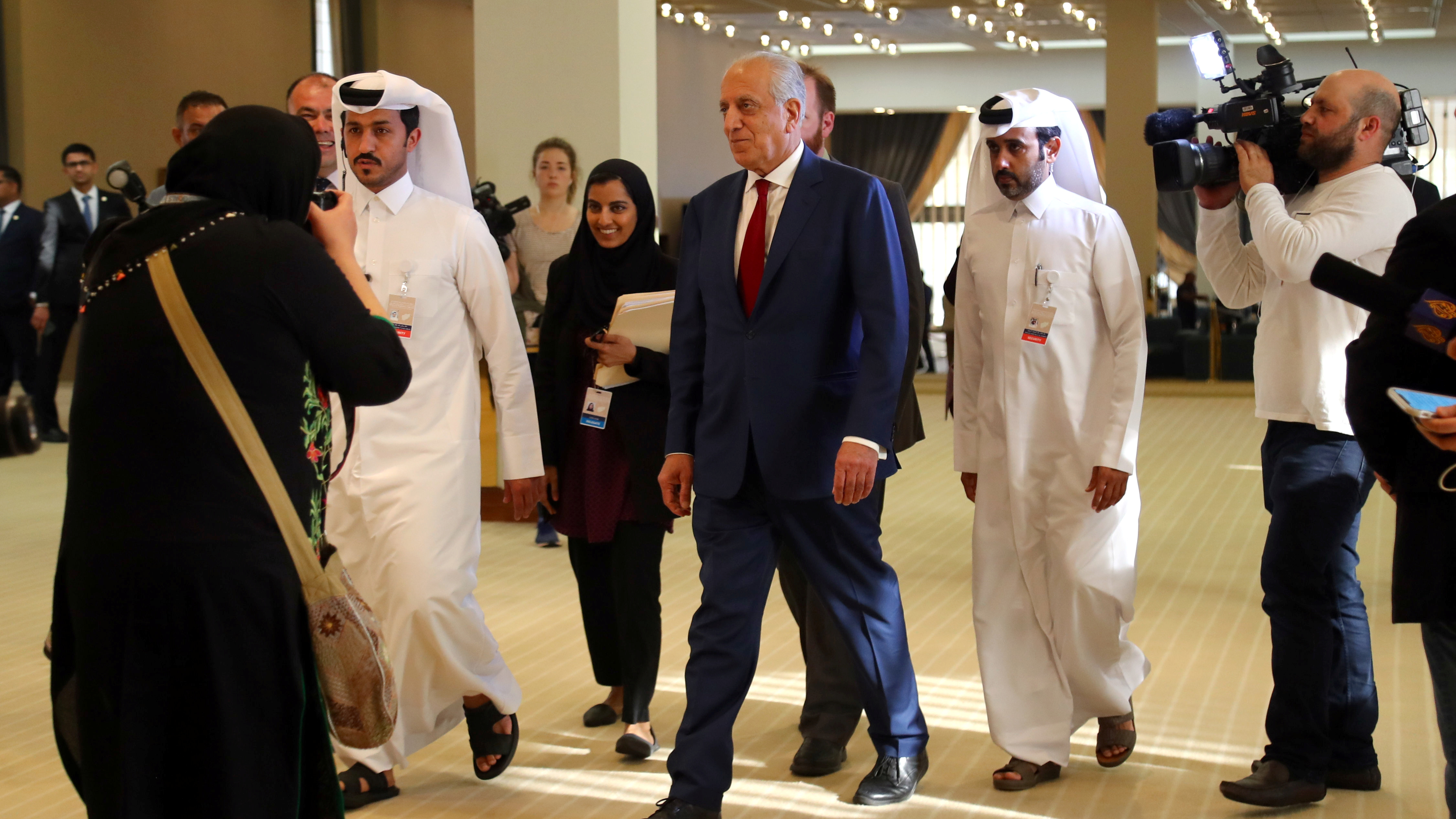 A row over the release of prisoners and the politicians' rivalry have hampered progress in mediation between the Taliban and the Afghan government, which was not a party to the U.S.-Taliban deal, signed in Doha.

The deal signed on February 29 aimed to pave the way for the Taliban to negotiate with the Afghan government and includes a pact to withdraw foreign troops that would effectively end the United States' longest war.

Khalilzad, who has spent much of his time in Kabul since the deal was signed, made a plea to both sides last week to act fast on the release of prisoners, a condition the Taliban have set for the talks.

The Taliban and the Afghan government held a "virtual" meeting on prisoner releases on Sunday, officials said.

In February, Afghanistan's Electoral Commission announced incumbent Ghani as the winner of the presidential election, but Abdullah said he and his allies had won and insisted that he would form a government.