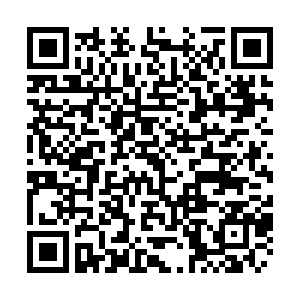 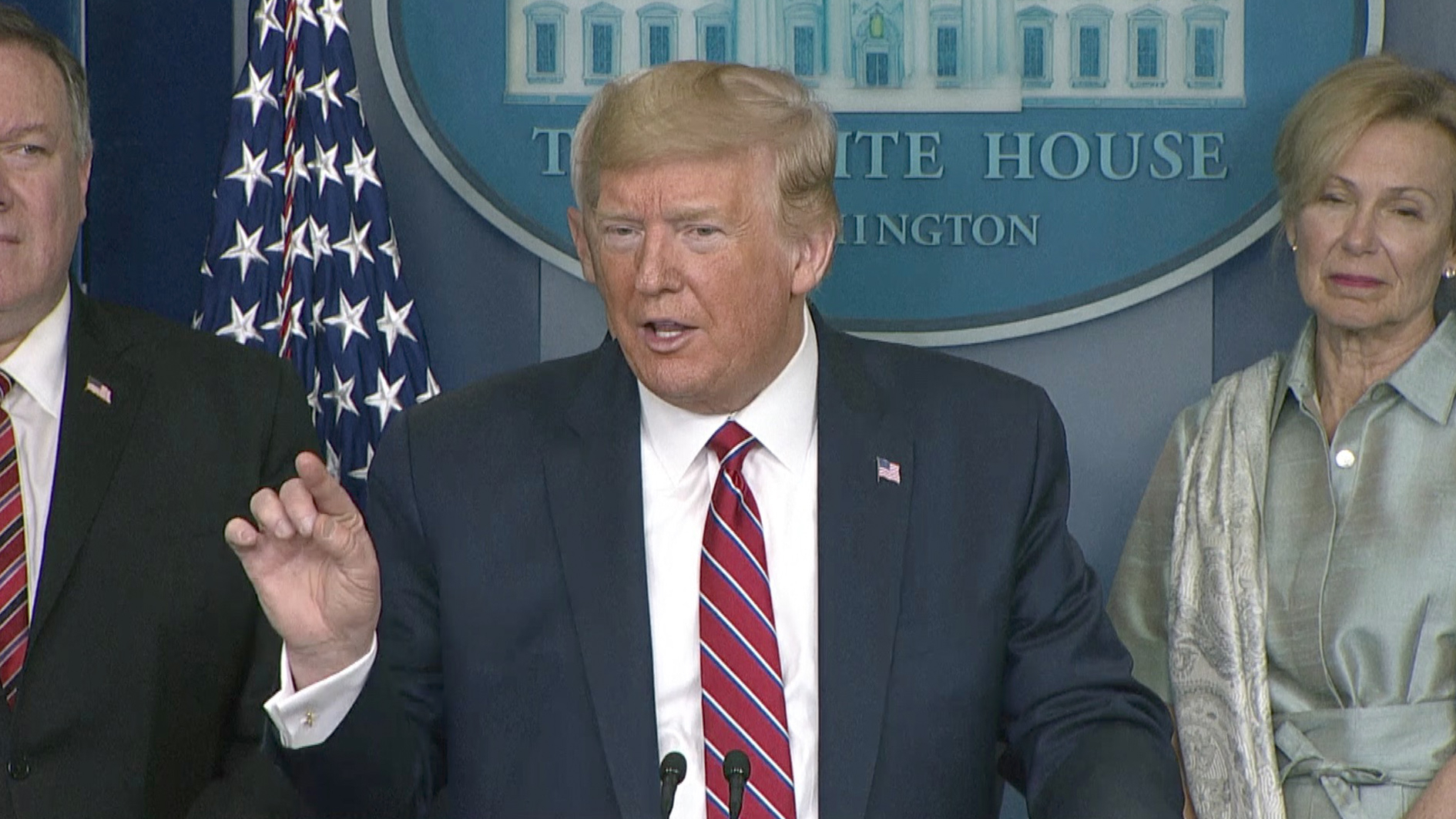 While deploring a significant amount of misinformation and disinformation circulating on the Internet, some of the high-ranking officials of the Trump administration are also fabricating blatant lies themselves, including President Trump as well. During a TV interview a few days ago his Secretary of State Mike Pompeo established a bogus connection between China's retaliatory measure to revoke several journalist licenses of five U.S. media outlets and alleged attempts to thwart COVID-19 news coverage. President Trump stepped it up a notch yesterday during a press conference by simply making up things out of the blue without even doing any proper homework.

For days he has been pounded by journalists for his repeated references to the so-called "Chinese virus." When asked this question again on Saturday, he first said that China could have told the U.S. what is happening in Wuhan "three or four months earlier" and later changed it to "two or three months earlier." Regardless of what is really the correct time frame on his mind, we know that the U.S. government was first officially notified of the coronavirus situation in Wuhan on January 3, which was disclosed by China's Foreign Ministry spokesperson Hua Chunying. So Trump is basically suggesting that COVID-19 was already spreading wildly in Wuhan in October or early November.

Trump's steadfast referencing to the "Chinese virus" serves one single purpose. That is to blame someone or something in order to provide cover for his own incompetence in quickly containing the outbreak back in February. In many instances of his past, the scapegoat is usually something foreign. China is an easy target for two reasons.

First, he is betting on the so-called China cover-up theory. It might be true that, but still debatable whether, China was indeed caught off guard with an inadequate response initially in January, which is actually not unusual as we have witnessed the same unfolding in South Korea, in Italy and in other European countries. 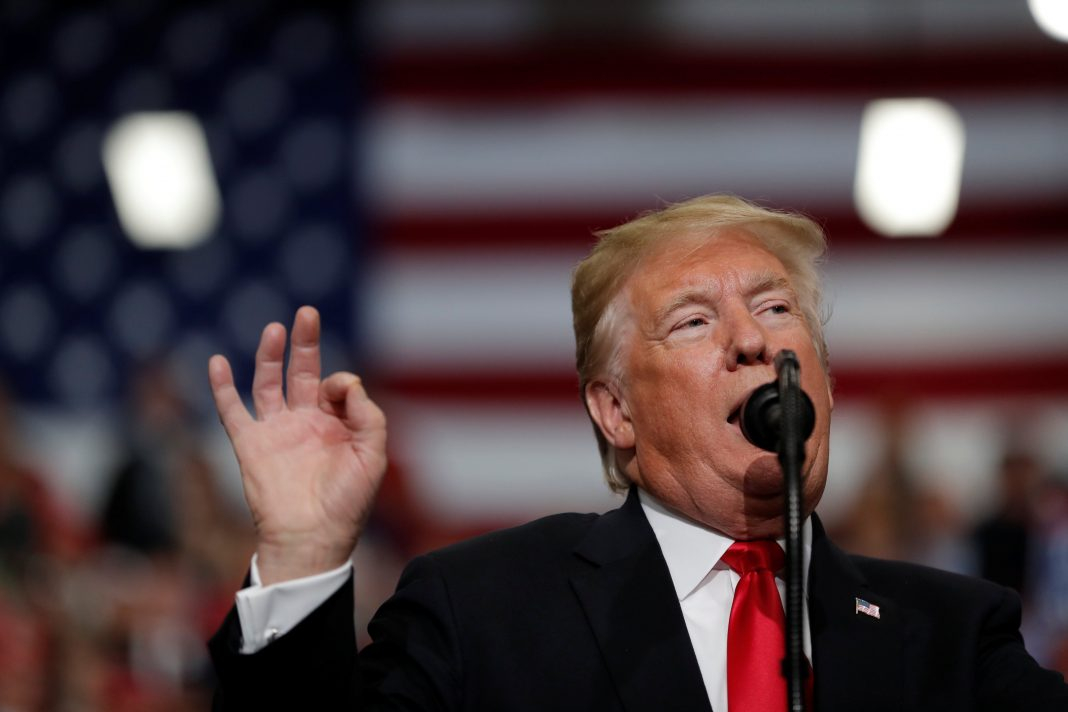 U.S. President Donald Trump has announced sweeping new travel restrictions on Europe in a bid to combat the spread of the coronavirus. /Reuters

U.S. President Donald Trump has announced sweeping new travel restrictions on Europe in a bid to combat the spread of the coronavirus. /Reuters

But China regrouped and rebounded with a vengeance, to the extent of totally eradicating this vicious virus so far. We as a nation have been clean with no new domestic infections for three consecutive days. But regardless of what could have been done better by the Chinese government here, buying a few more days of time at most in America would not have had any real impact in terms of significantly rewriting the COVID-19 spread situation in the U.S. by now.

What is happening in the U.S. right now is entirely the result of the Trump Administration's ineptitude and his totally misleading statements to fool the American public for political expediency, such as his calling of "corona flu" and his comment that "it will disappear one day like a miracle", etc.

The second reason that Trump would not give up using the term the "Chinese virus" is that he has already determined that the virus originated in China, albeit with absolutely no training whatsoever in epidemiology. Trump has so many "Nobody-knows-xxx-better-than-I-do" statements on his back that he is not shy about smattering into things he has absolutely no clue.

But in the realm of epidemiology, the origin of a virus really doesn't matter, as it could have broken out anywhere of the globe being a human problem. And that is precisely the reason why the WHO has come up with the name COVID-19 to avoid any racial or territorial stigma by association.

But even speaking of the COVID-19's origin, there seems no definitive conclusions yet, and furthermore, there might still be multiple sources. Some lethal pandemics in history were never traced clear of its origin in fact. For example, scientists are still not certain where the Spanish flu originated from. France, China and Britain have all been suggested as the potential birthplace, as has the U.S. as a matter of fact, where the first known case was reported at a military base in Kansas on March 11, 1918.

Incidentally, America's media outlet National Public Radio (NPR) did an interview with Dr. Giuseppe Remuzzi in Italy, who is the co-author of a recent paper about COVID-19 in The Lancet. Here is something interesting that Remuzzi said when asked about why Italy was caught off guard when the virus outbreak was revealed on February 21:

"That they remember having seen very strange pneumonias, very severe, particularly in old people in December and even in November. It means that the virus was circulating at least in Lombardy before we were aware of the outbreak in China."