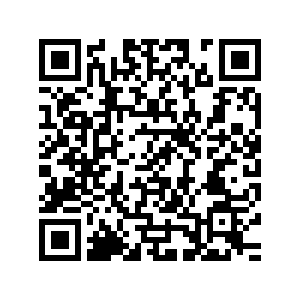 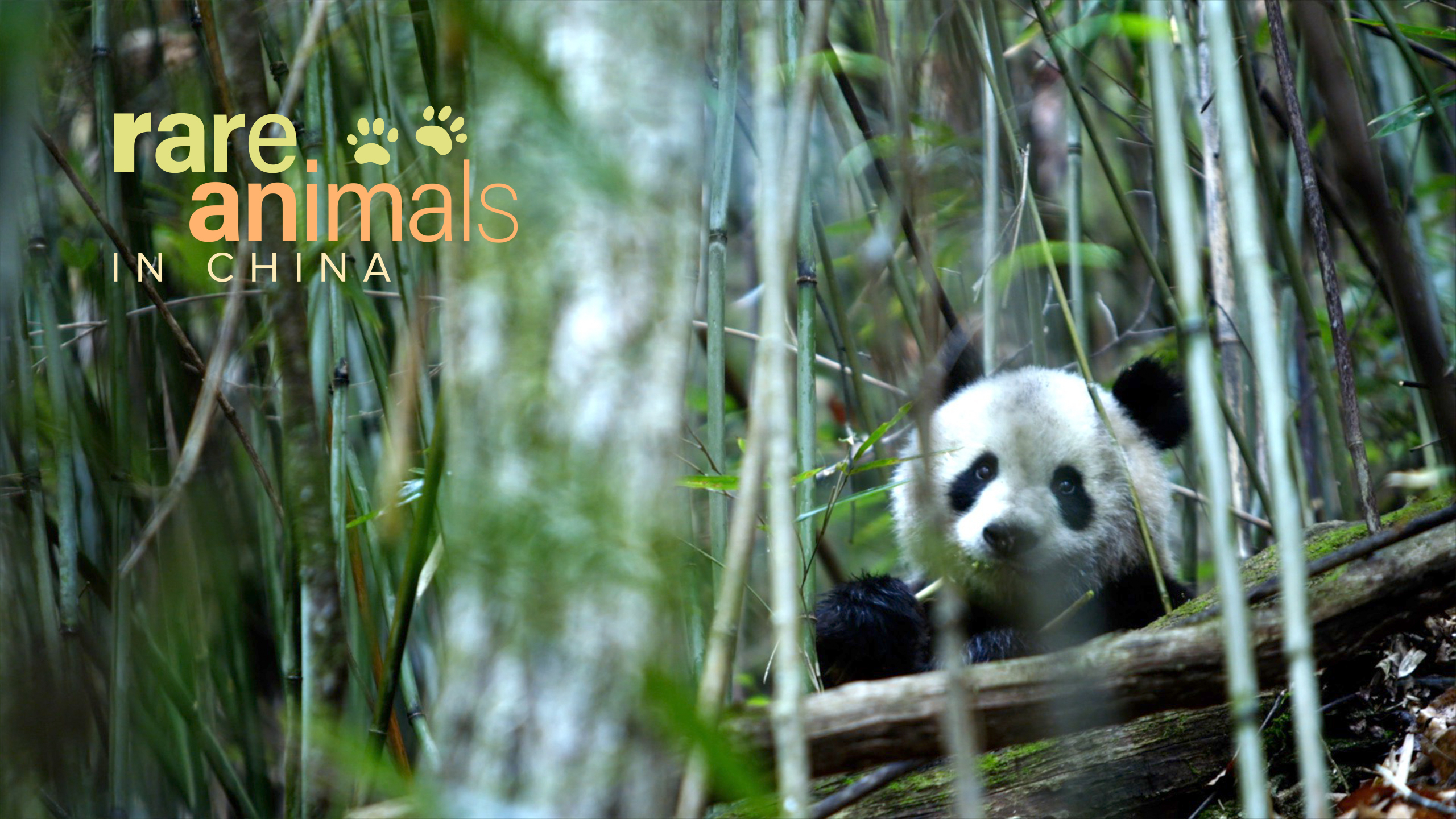 When talking about Chinese wildlife, giant pandas are often the first thing that comes to mind. You have probably seen pandas in a zoo or in the Hollywood blockbuster Kung Fu Panda. Here we have precious footage of pandas in the wild captured by the CGTN Nature crew in the Qinling Mountains of northwest China. 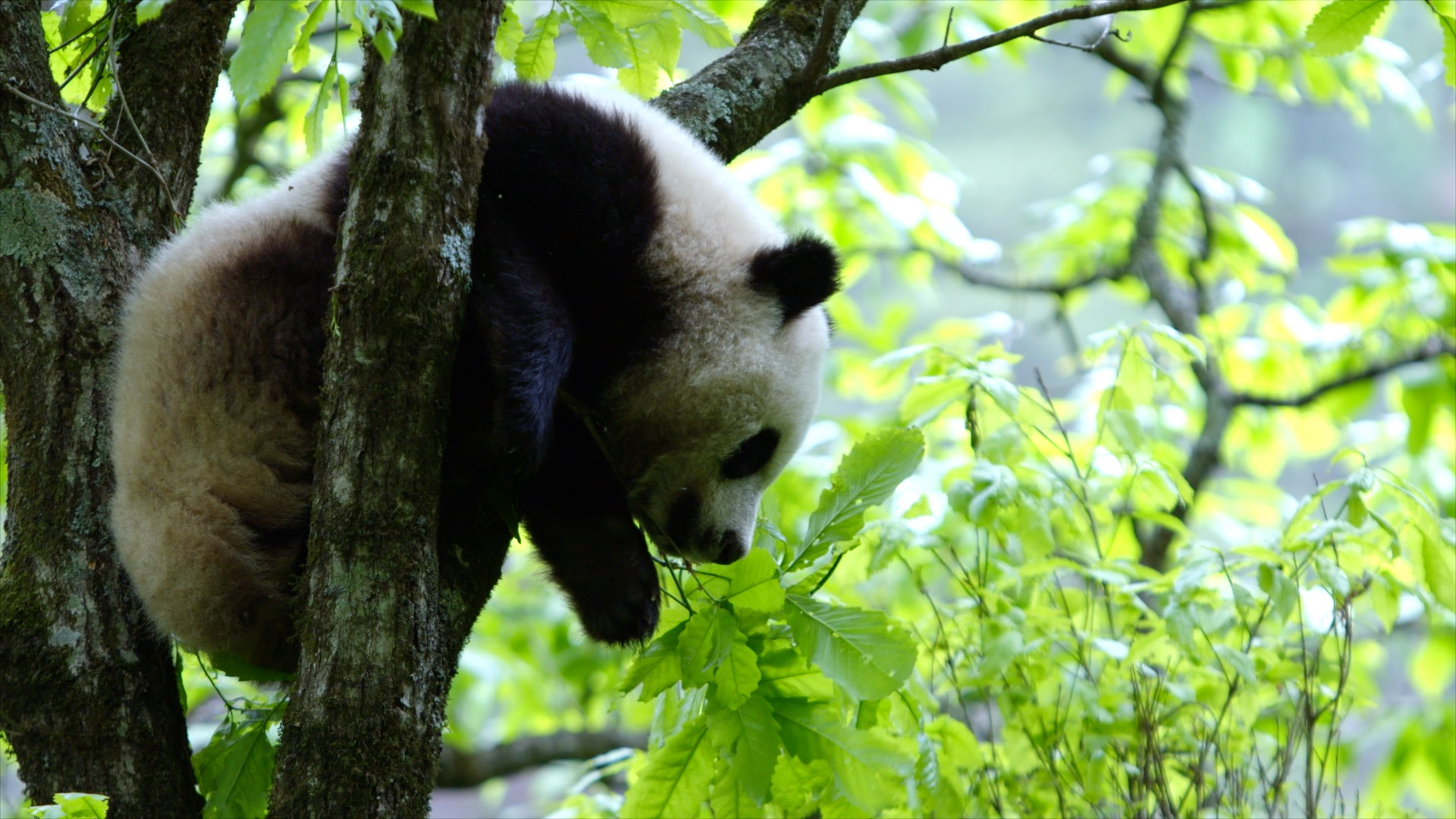 The black-white bear is a symbol of China, and the mascot of the World Wildlife Fund (WWF). in some sense, it is a representative of all rare animals worldwide. When talking about endangered species, people sometimes use the phrase it's "as rare as giant panda." The fact is, the giant panda is no longer "endangered", but a vulnerable species according to the IUCN red list. Thanks to China's protection and conservation efforts, the species's category has been downgraded since 2016, which means it is one step farther from extinction. 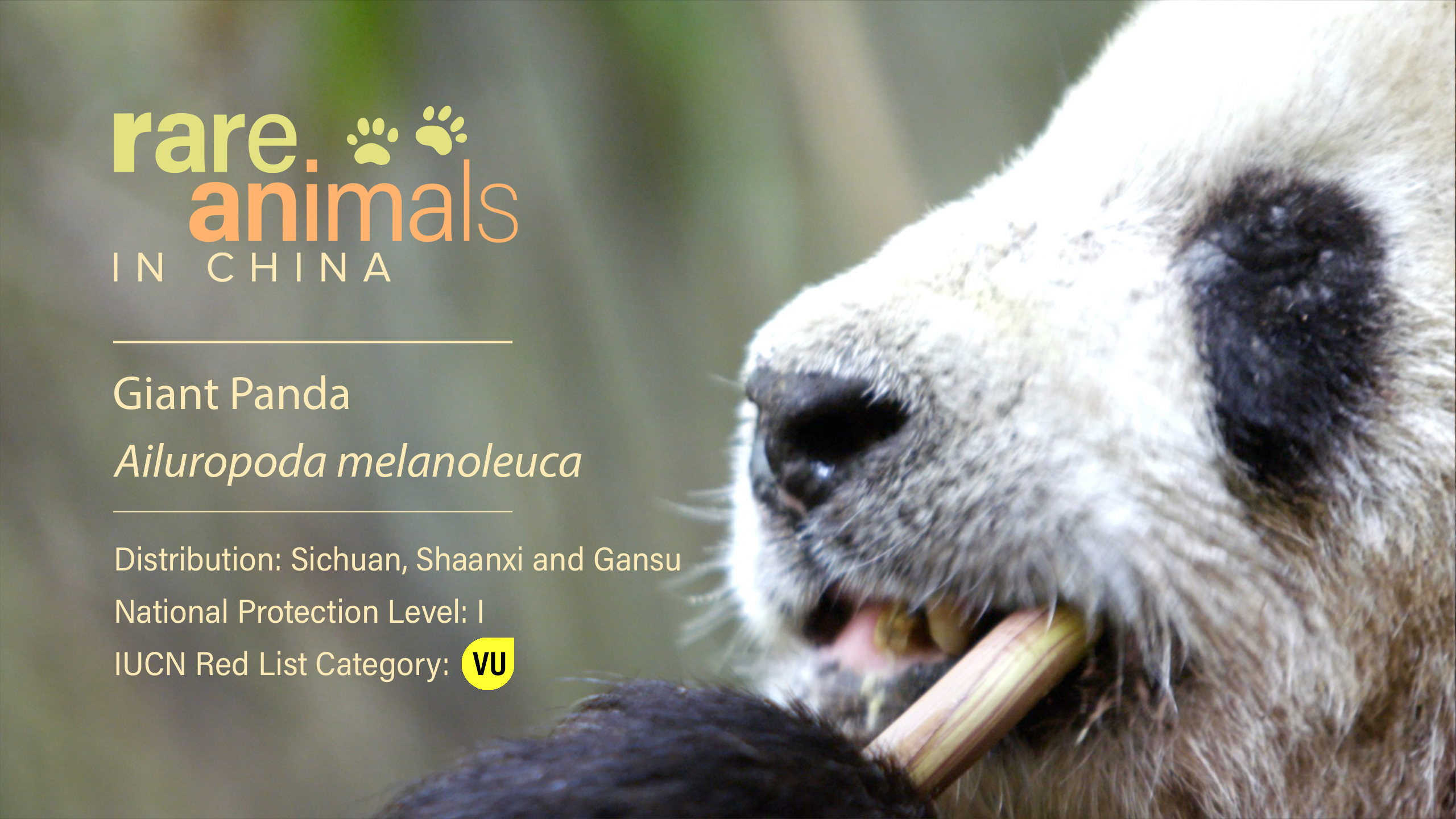 The latest data shows there are 1,864 giant pandas in the wild in three provinces in China: Sichuan, Shaanxi and Gansu. More than 600 individuals live in captivity, including zoos in 21 countries outside of China. 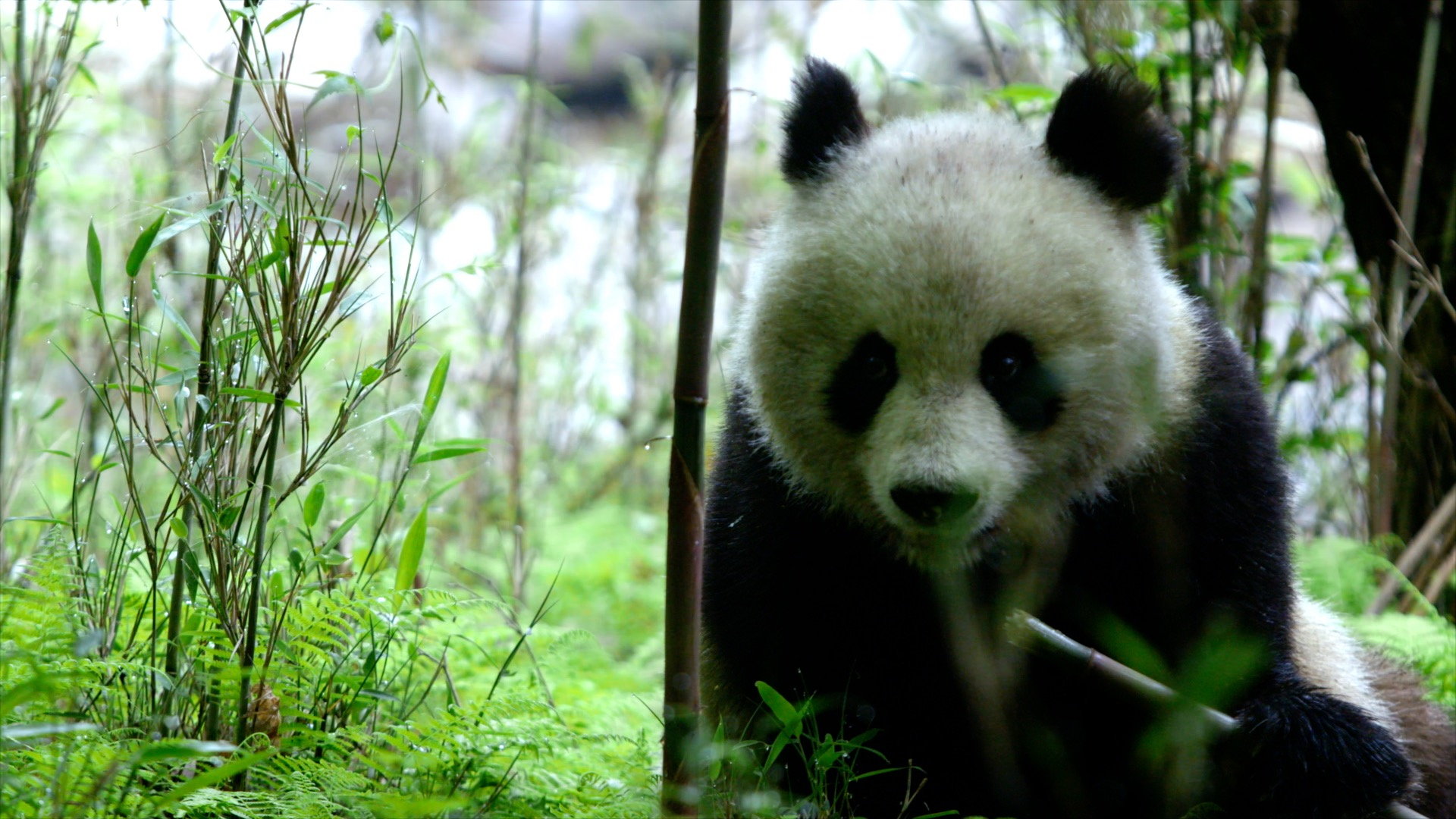 Giant pandas can eat meat, though bamboo shoots and leaves making up more than 99 percent of their diet;

Giant pandas spend 14 hours a day eating food that can weigh as much as six percent of its own weight;

In spring, a panda can consume 40-50 kilograms of bamboo shoots, of which merely 20 percent can be turned into energy;

Giant pandas have a sixth "finger" to help it grab bamboo;

Among hundreds of bamboo species, only 25 are part of the panda's diet;

A newborn baby panda only weighs 1/900 of its mother; it is proportionally the smallest baby of any placental mammal;

Protecting pandas is important as giant pandas serve as an umbrella species and the preservation of their habitat also helps other endemic species in China, including 70 percent of the country's forest birds, 70 percent of mammals and 31 percent of amphibians.

China is home to rich biodiversity. This series will focuses on the rare animals that inhabit China. Under national protection, they need us, and the first step of protection is to know who they are.