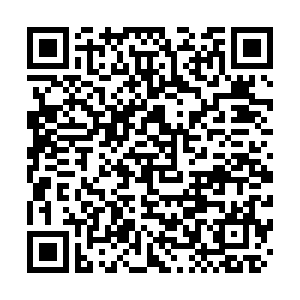 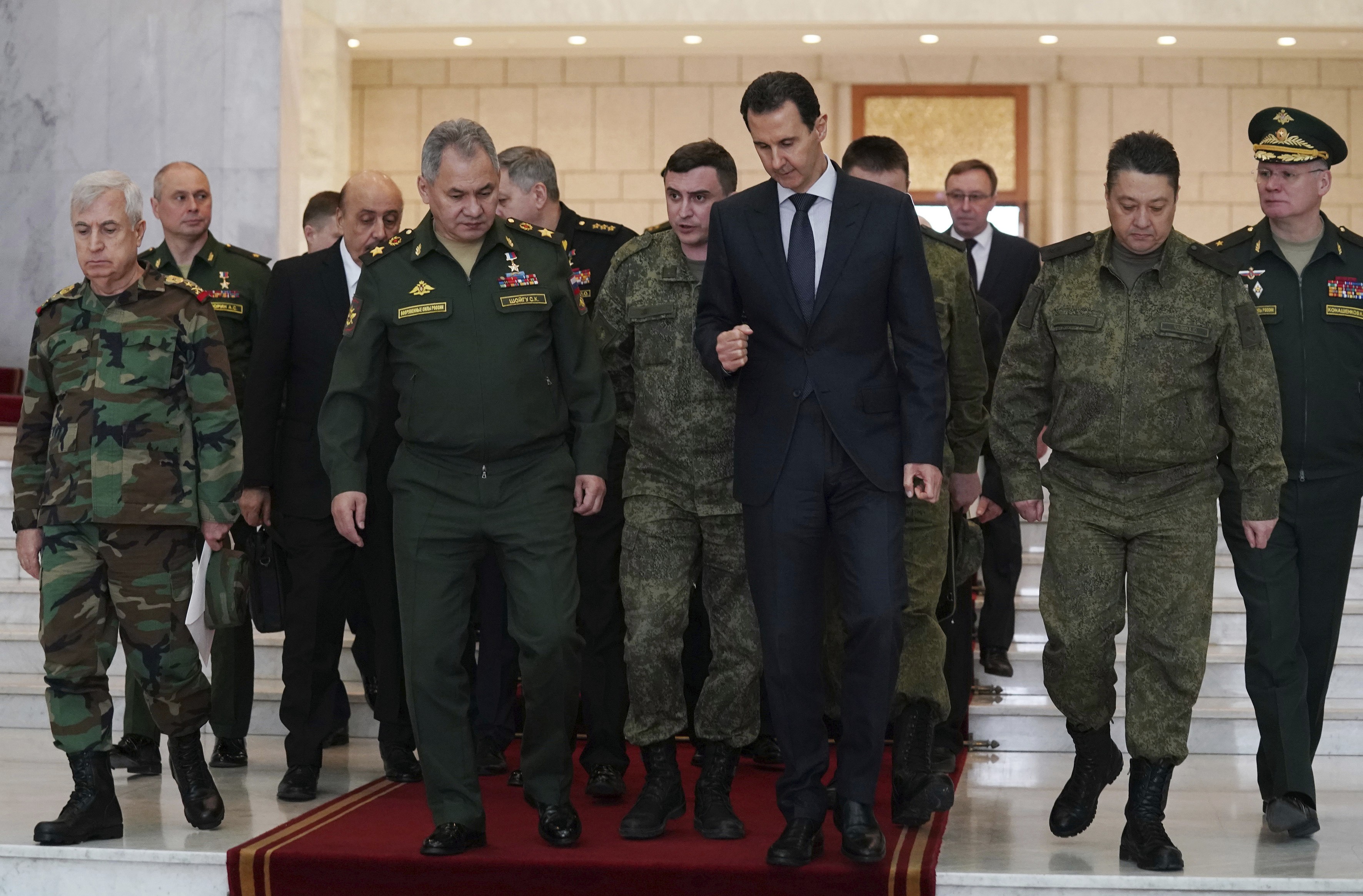 The meeting in Damascus, Shoigu and Assad discussed the need to ensure a stable cessation of hostilities in the Idlib de-escalation zone, stabilize other parts of Syria and jointly combat terrorism, the statement noted.

The two also spoke about Russia providing humanitarian aid to Syria and enabling the country's economic recovery with the help of Russian specialists, as well as various aspects of military and technical cooperation.

The talks came after Russia and Turkey were forced to cut short their second joint patrol in Idlib on Monday, the Russian Defense Ministry said.

The joint Russian-Turkish patrol, the second this month, took place on the strategic M4 highway, which connects Aleppo in northern Syria with Latakia in the northwest. 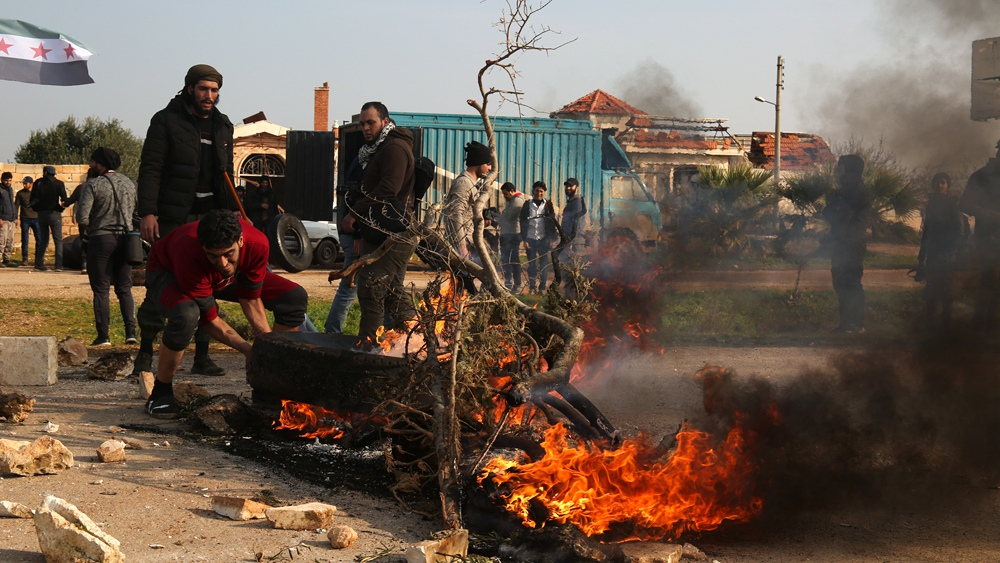 Syrians block the main highway in Neyrab, March 15, 2020, as they protest an agreement on joint Turkish and Russian patrols in northwest Syria. /AP

Syrians block the main highway in Neyrab, March 15, 2020, as they protest an agreement on joint Turkish and Russian patrols in northwest Syria. /AP

The Turkish side said that in the near future radical extremist groups that have impeded the work of the joint patrols would be neutralized.

Their first joint patrol was also cut short earlier this month due to what Moscow called rebel provocations.

Russia and Turkey are trying to uphold a ceasefire agreement in the region. The two countries reached a deal on March 5 to end an escalation of violence in Idlib. The protocol includes the establishment of a security corridor stretching six kilometers to the north and six kilometers to the south of the strategic M4 highway, which links Syria's east and west.

Idlib is the last stronghold of Turkey-backed rebel groups in the war-torn nation. Syrian government forces, supported by Russia, had launched offensives to retake the region in recent months, leading to conflicts with Turkish troops.