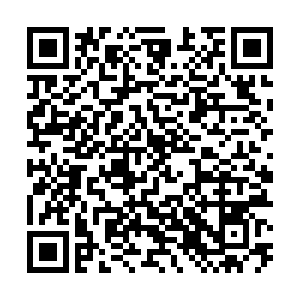 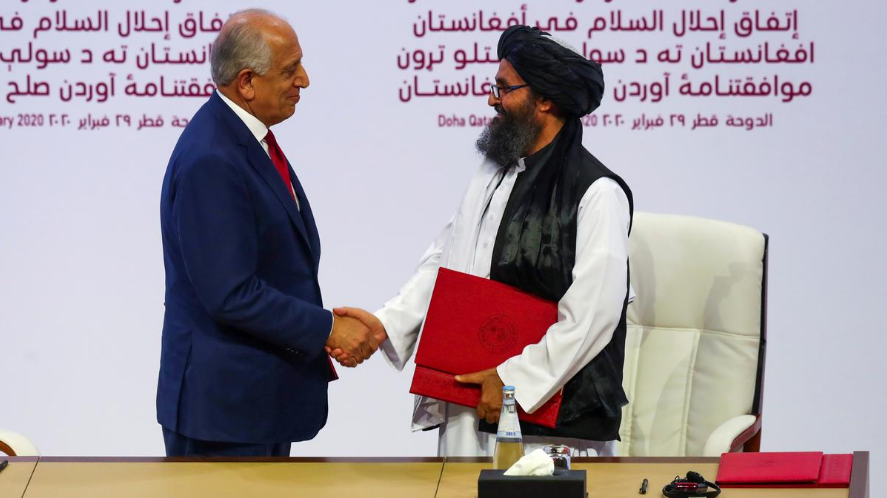 The Taliban and the Afghan government held a "virtual" meeting on prisoner releases on Sunday, officials said, offering some hope of a breakthrough on a matter that has deadlocked the two sides and threatened a nascent peace process.

The two sides have differed on the release of prisoners, as the Afghan government wanting a phased and conditional release and the Taliban wanting all prisoners released in one go as envisaged in an agreement signed with the United States in Doha last month.

The impasse threatened to derail a carefully negotiated peace process outlined in the agreement, including a pullout of foreign forces from Afghanistan after over 18 years of fighting.

The two sides spoke for over two hours in a Skype meeting facilitated by the United States and Qatar, officials said.

"Prisoner releases by both sides is an important step in the peace process, as stated in the U.S.-Taliban agreement," U.S. special representative Zalmay Khalilzad tweeted.

"Everyone clearly understands the coronavirus threat makes prisoner releases that much more urgent," he said, adding that "all sides conveyed their strong commitment to a reduction of violence, intra-Afghan negotiations, and a comprehensive and permanent ceasefire."

Afghanistan's health ministry reported on Sunday about the country's first confirmed death from the coronavirus, a 40-year-old man in the northern Balkh province.

Afghanistan has 34 confirmed cases of COVID-19 so far and there are fears its vulnerable health system, devastated by years of war, would be overwhelmed by an outbreak. 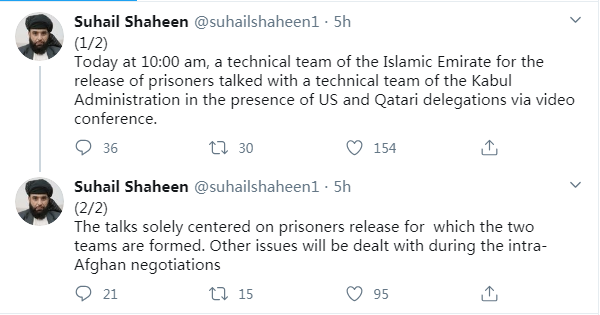 The Taliban had previously refused to speak to the Afghan government until all prisoners were released.

"Both sides exchanged options on initial technical steps for the release of prisoners," an Afghanistan National Security Council statement said, adding that a reduction in violence, direct talks as well as a permanent ceasefire were also discussed.

The Afghan government and Taliban have clashed frequently in the last few days, including the storming of an Afghan military base on Friday that authorities blamed on the insurgent group.

The Taliban's Doha office spokesman, Suhail Shaheen, also confirmed the meeting on Twitter but stressed that the discussion was only about the release of prisoners.