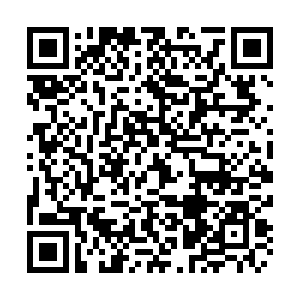 With many provinces in China lowering their coronavirus emergency response levels, people are stepping outdoors as normal life resumes. Last weekend, which was the first weekend after the spring equinox, many parks and tourist attractions reopened with regulations, allowing people to embrace the spring.

As the weather is getting warmer, the number of tourists visiting parks in Beijing has gradually increased. The Beijing Park Management Center announced that due to the epidemic, five parks, including the Summer Palace and Beihai Park, have launched large-scale tourist flow control plans since March 21, and some other parks have started limiting the flow as well. At present, 153 scenic spots, which are prone to be crowded, in 10 municipal parks are under special supervision. 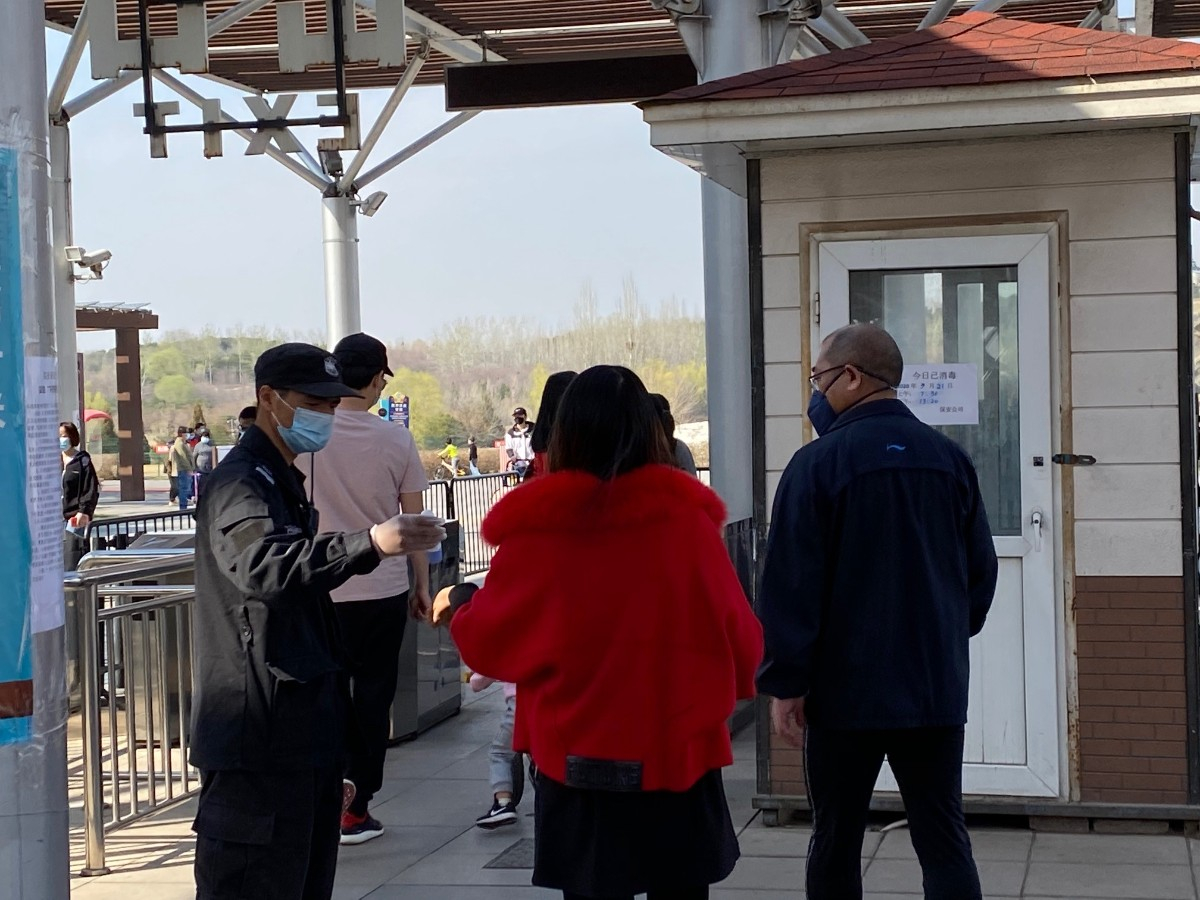 During the epidemic prevention and control period, Beijing's municipal parks have adopted many measures to regulate tourist flow, such as making advanced reservations to enter, announcing flow restrictions and strengthening publicity and guidance. When the number of tourists reaches 30 percent of a normal day, the parks will immediately activate a warning to regulate the number of visitors, ensuring they maintain a safe distance inside the park.

As visitor numbers increase in spring, the tourist flow is expected to peak during the Qingming Festival on April 4. Each park will further perfect its tourist flow control measures, establishing an emergency team in advance. More staff will be added to count the number of visitors in the park every hour and supervise popular tourist spots.

Chengdu City, southwest China's Sichuan Province, has been clear of COVID-19 cases since March 19. The city has turned into a low-risk area, and more and more bars have reopened. 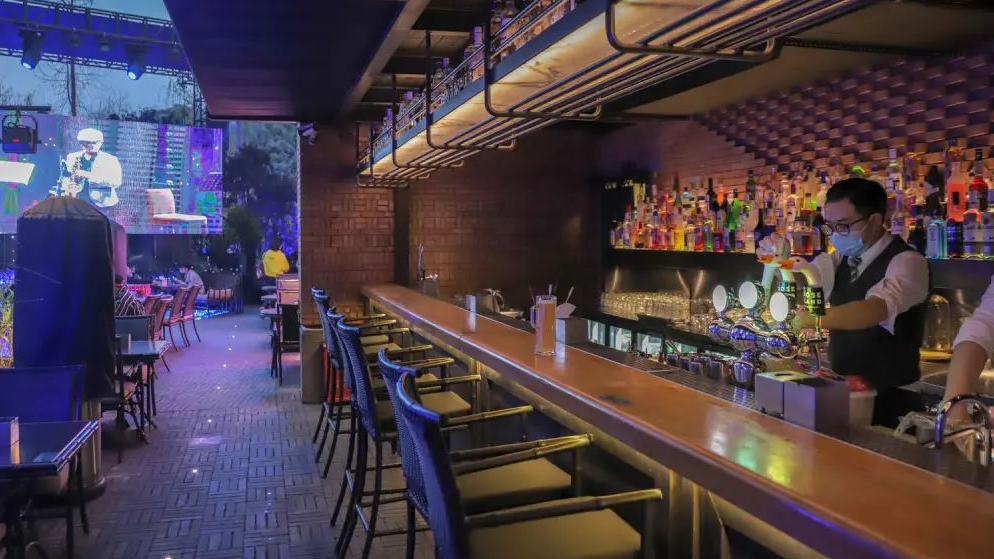 In order to maintain epidemic prevention and control, reopened bars and restaurants have adjusted the tables and seats to ensure a safe distance of at least one meter. They've also limited the number of patrons at each table. With protective gloves, staff will disinfect the area after each customer.

Yuan Xiaoran, secretary-general of the Chengdu Catering Association, said that Chengdu's nightlife has gradually become lively with many merchants resuming business. On March 18, Chengdu relaxed its control measures, such as limits on dining density, to encourage the catering industry to resume operation as soon as possible.

Do you still remember Miss Tumbler from Datang Night City in Xi'an City? The beautiful woman in Tang Dynasty clothes has gone viral for her charming tumbler dance.

On March 20, Miss Tumbler resumed her performances, but while wearing a mask. The audience is required to remain at least one meter away from the performer, and touching hands is not allowed due to the epidemic.

Miss Tumbler wears a mask as she performs.

Miss Tumbler wears a mask as she performs.

With the COVID-19 situation in China under control, the tourism and catering industries are gradually resuming business. However, the government still encourages people to stay alert to prevent cross-infection and control the pandemic while enjoying the spring season.