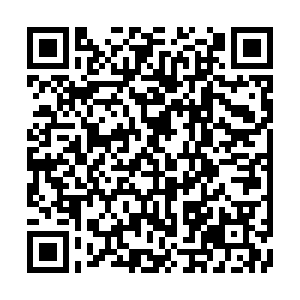 U.S. President Donald Trump on Sunday declared that a major disaster exists in the states of Washington and California and ordered federal assistance to supplement the states, the White House said.

The U.S. is now the third most infected country in the world, after China and Italy, with at least 33,200 confirmed cases and 417 deaths as of 7:40 p.m. local time on Sunday (2340 GMT), according to a tally by Johns Hopkins University.

Trump announced that he has activated the National Guard in New York, California and Washington states in order to curb the spread of coronavirus.