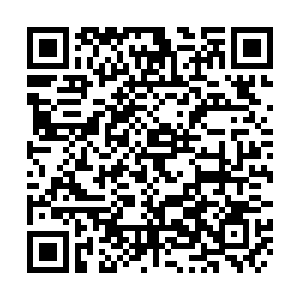 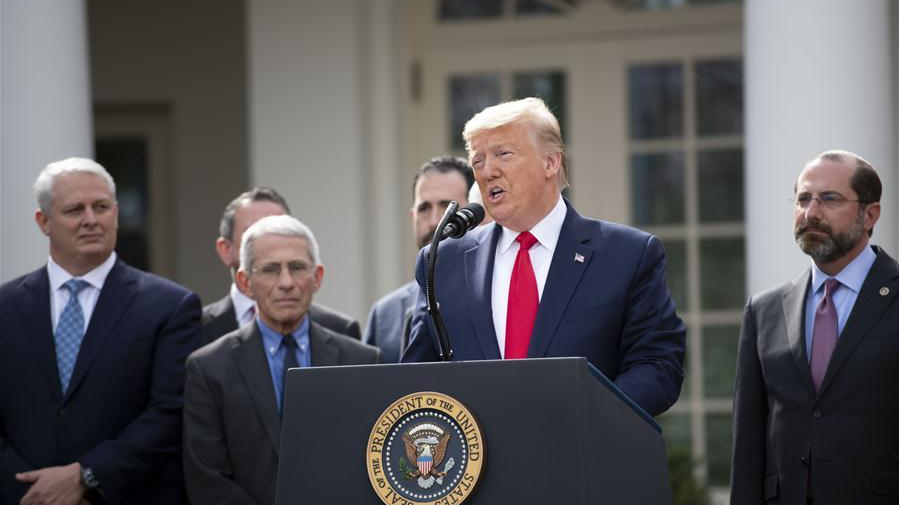 A breaking report from Reuters on Friday evening revealed that U.S President Donald Trump had "eliminated a key American public health position in Beijing intended to help detect disease outbreaks in China." "It was heartbreaking to watch," said Bao-Ping Zhu, a former official in the role, which was funded by U.S. Centers for Disease Control and Prevention (CDC). "If someone had been there, public health officials and governments across the world could have moved much faster," he added.

The position, removed last July, comes amid a relentless public relations campaign by the Trump administration to attribute responsibility to China amid the COVID-19 outbreak in the United States, which now amasses over 38,000 cases.

The President has repeatedly referred to the pathogen as the "Chinese virus" while a chorus of messaging from other senior American officials, departments and Secretary of State Mike Pompeo have also sought to set the same narrative.

The development of course is nevertheless another piece of evidence that Trump's own decision-making and attitude towards public health issues, both at home and abroad, is in fact negligent, and combined with other cuts made to the U.S. CDC, shows just how serious the presidency took the risks of potential pandemics.

In this case, once again responsibility lies with the White House and it also further exposes the administration's dishonesty in claiming that it wanted to help China, both in prevention and treatment. 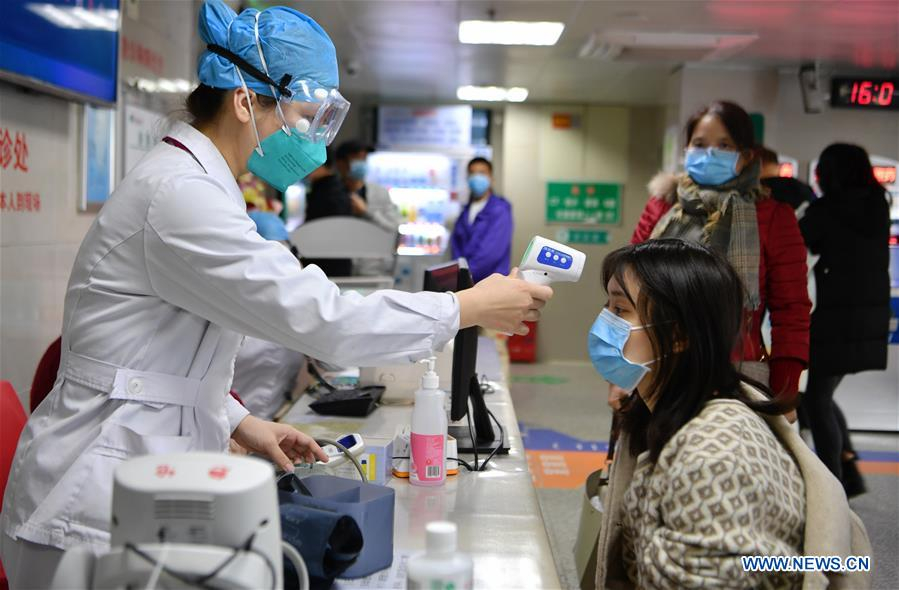 A doctor checks body temperature of a woman at a hospital in Fuzhou, southeast China's Fujian Province, January 31, 2020. /Xinhua

A doctor checks body temperature of a woman at a hospital in Fuzhou, southeast China's Fujian Province, January 31, 2020. /Xinhua

The Trump presidency has battered the U.S. CDC. Throughout the course of his administration he made massive funding cuts to the organization and removed a great deal of expert roles.

When questioned in February, he stated: "I'm a businessperson. I don't like having thousands of people around when you don't need them," and that the given staff "hadn't been used for many years."

The previous year, the president proceeded to eliminate a position on the National Security Council tasked with overseeing a global pandemic response, as well as reducing 80 percent of its funding toward combating disease outbreaks.

These given cuts, as revealed by Reuters, also eliminated the key position in China. As the report reveals, the position helped train "Chinese field epidemiologists who were deployed to the epicenter of outbreaks to help track, investigate and contain diseases."

In turn, they were to serve as "the eyes and ears on the ground for the United States and other countries on the coronavirus outbreak" and therefore "might have alerted them to the growing threat weeks earlier."

What does the evidence reveal to us? In this case, the White House had actively and deliberately scaled down pandemic and disease cooperation with China and in turn, had the opportunity to act a lot more in helping identify and combat the outbreak of COVID-19.

If the administration repeatedly claims Beijing is untrustworthy, then a better equipped CDC within China could have pinpointed information faster and more effectively at an early stage, as well as influence the location response. Instead, America chose to deliberately disengage and now the world gets a blame game that Beijing is exclusively responsible for the COVID-19 outbreak in the United States.

The administration is using these claims to deflect from the President's own negligent response to the pandemic, which comes not only in failing to deliver sufficient preparations in time, but also by cutting and shutting down the very mechanisms designed to do so.

Both at home and abroad, Trump had effectively dismantled the CDC, dismissed key experts, slashed funding and pretended the issue of disease outbreaks was something not worth preparing for. Washington is pointing fingers, but it first must come to terms with its own willful negligence.