A U-Shape recession may come
By Yang Shanshan 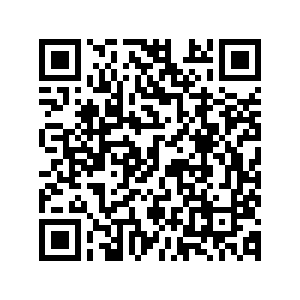 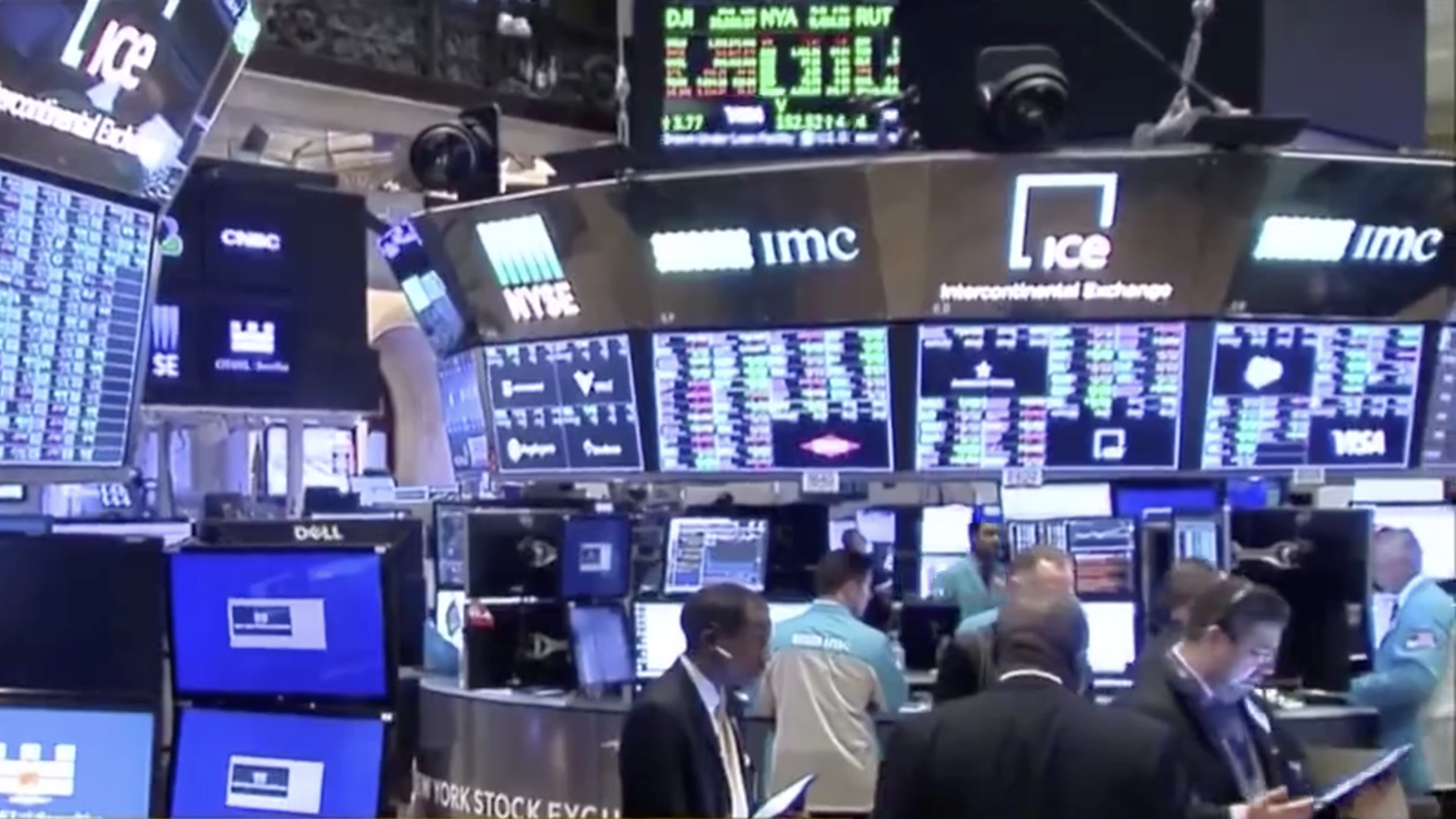 Life is gradually returning to normal in China, while Europe and the U.S. continue to struggle.

Streets are virtually empty after governments worldwide announced more containment measures to fight the novel coronavirus. Cities are on lockdown, social distancing is being enforced, and schools, shops and restaurants are all closed indefinitely.

Fears over coronavirus and the sudden stoppages of economies have rattled the global market. Indexes like England's FTSE, and the U.S.'s Dow Jones Industrial Average have suffered gaping losses in the last two weeks.

"Yes, the stock market is pricing into a very difficult outlook for the economy of the United States and Europe. In fact, we think it's pricing in a recession, we think the recession is already here, and the extreme level of volatility reflects the very high level of uncertainty and fear among investors, because they don't know what's going to happen next," said Shaun Roache, Chief Asia-Pacific Economist, S&P Global Ratings.

Massive stimulus packages have been announced both in the U.S. and Europe, and interest rates have been cut to nearly zero in the UK and the United States. But economists think that's not enough to cool down the market sentiment.

"Probably not in the short-term, as we do need to see that the virus needs to start to be contained in those countries. At the moment, we still see the infection rate rising very quickly. So these measures will help cushion the blow, but I don't think they are enough at the moment to cause an economic turnaround. That would only come when the virus is contained," Roache cited.

S&P issued a global economic outlook report in mid-March, in which they slashed global economic growth to levels between 1 percent and 1.5 percent, from 2.8 percent originally. Roache expected that the world economy may experience a U-shape recovery.

He also said industrial production in China staggered in January and February, but the Chinese economy is recovering gradually and probably could rebound in the second half of this year, after the Chinese government implemented effective counterattack campaigns and launched a series of stimulus policies.

"We do think that China's policies are proving effective. They are well-designed. They are targeted into sectors that are most affected. And they are also targeting the labor-market. So they are encouraging firms to hold on to their workers, and keep paying them. That's very important to household incomes and consumption. And later this year, the economy will recover," Roache said.

Despite some economic relief, Roache said China should still be cautious.

According to Roache, resumption of factory work and the return of overseas Chinese may cause an infection relapse, small and medium sized companies are going through a difficult time, and shrinking global demand may hit the Chinese economy again. Other Asian-Pacific regions like Japan, South Korea, and Singapore, are also exposed to risks. As the coronavirus spreads across continents, it's turning a public health crisis into a global economic recession.

The world economy is now facing grave uncertainties and there's little doubt that no single country can tackle this on its own. To respond to this global outbreak, G20 leaders are expected to hold a virtual meeting soon to put forward a coordinated set of policies that might hopefully bring greater cheer and optimism to the global economy.