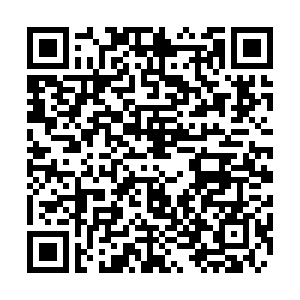 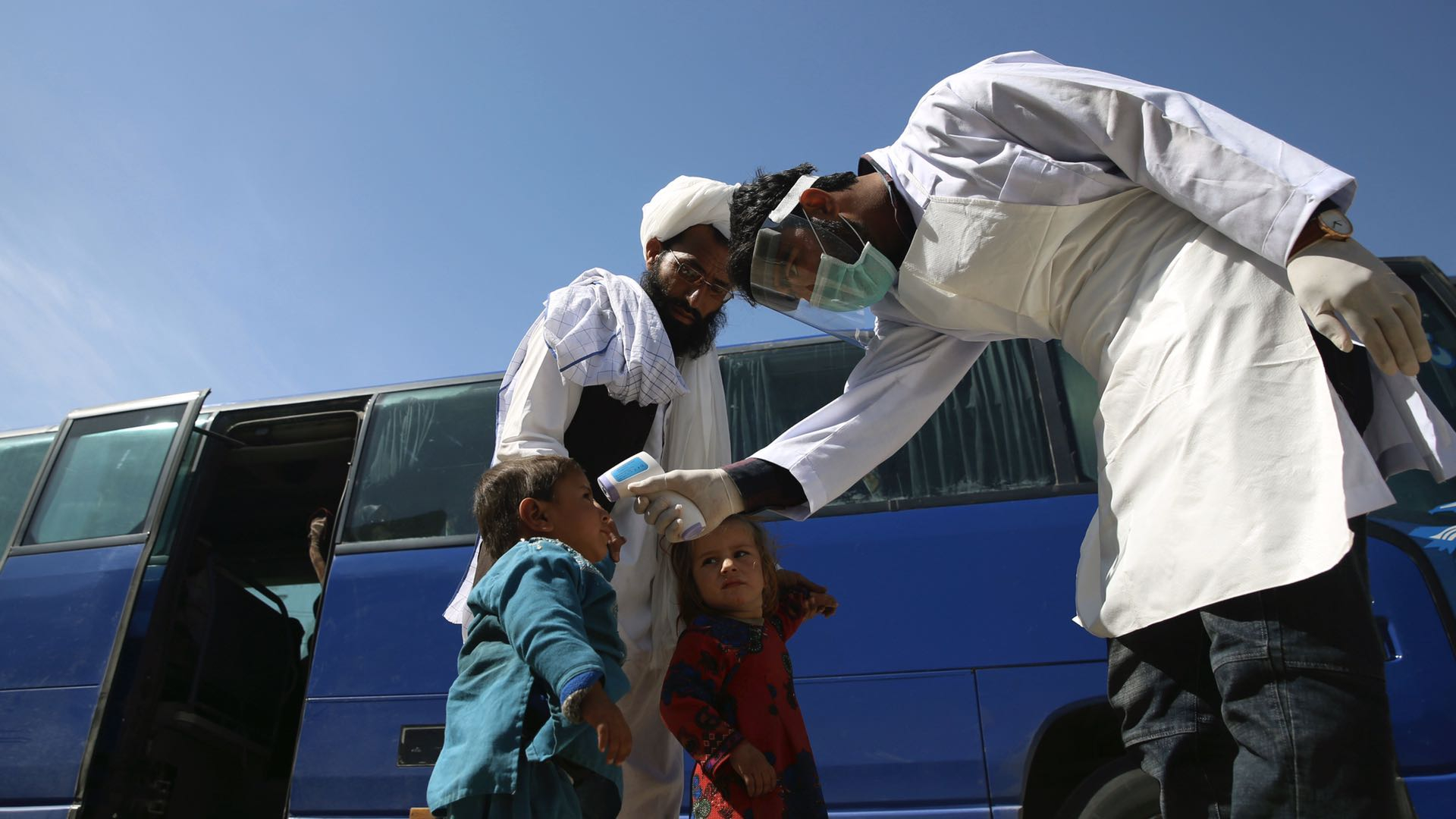 The rising mercury in many countries is likely to weaken the indirect transmission of the novel coronavirus, controlling a major source of the ongoing pandemic.

High temperatures lower the coronavirus' ability to cause infections, which might reduce the spread of the COVID-19, a disease caused by the new coronavirus, shows a series of studies released recently.

This new strain of coronavirus couldn't be detected on surfaces after a day-long exposure to 37 degrees Celsius, an average temperature during peak summer weeks in most of the Asian and African countries.

The infection vanishes after half-an-hour of exposure to 56 degrees Celsius and within five minutes at 70 degrees Celsius. But it's highly active at four degrees Celsius for more than 14 days, according to a correspondence accepted for publication in The Lancet Microbe.

"The virus strain on a surface exposed to high temperatures has a low capability to infect people," the study's lead author, Leo Poon, a professor at the University of Hong Kong, told CGTN.

"So, a person touching an infected doorknob, exposed to high temperature, is less likely to get infected." But he warned that high temperatures have no impact on direct exposure to the virus.

In the case of human-to-human transmission, the temperature does not matter, Poon added. The study also found that, on smooth surfaces like plastic and stainless steel, the virus is active for nearly a week. On face masks, it could be thriving even after seven days.

Another related study (under review) by Massachusetts Institute of Technology (MIT) shows 90 percent of coronavirus transmissions occurred in regions experiencing temperatures between three and 17 degrees Celsius.

Countries with a high number of COVID-19 cases, including Italy, Iran and South Korea, have had temperatures between three and 10 degrees Celsius.

"On the contrary, countries with warmer humid climates such as Singapore, Malaysia, Thailand and other South-East Asian countries exhibit a lower growth rate," wrote the study.

A team of Chinese researchers also had a similar conclusion in a study released on March 9. A one degree Celsius increase in temperature and a one percent increase in relative humidity lowers the spread of the virus, they found.

None of the studies linking the novel coronavirus with high temperatures have been published or peer-reviewed. The University of Hong Kong's research is likely to be published in the next few weeks.

With countries on the northern hemisphere a few weeks away from summer, a large number of them are likely to witness a weak indirect transmission of the virus.

"To look at seasonality, you need to look at patterns over time. And we do need some of that time to be able to see what happens."

Previous coronavirus outbreak, which led to the Severe Acute Respiratory Syndrome (SARS) epidemic, had a strong link between temperature and transmission.

The epidemic came under control during mid-April in Guangzhou—the epicenter of the outbreak—when mercury went beyond 30 degrees Celsius.

But governments and people will have to ensure strong containment efforts to deal with the ongoing pandemic. "We need to be careful as the virus is also spreading in tropical countries like Singapore and South Korea," Pooh warns. "Strong precautionary measures like social distancing is a must to prevent direct transmission of the virus."

(Top Image: An Afghan health worker measures the temperature of Afghan passengers in an effort to prevent the spread of the coronavirus, as they enter Kabul trough Kabul's western entrance gate, in the Paghman district of Kabul, Afghanistan, March 22, 2020. /AP)