What are stock market circuit breakers and how do they work?
By Wang Tianyu 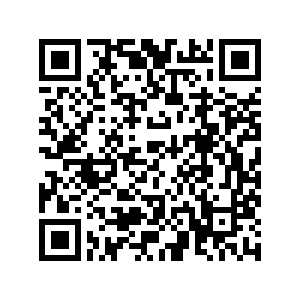 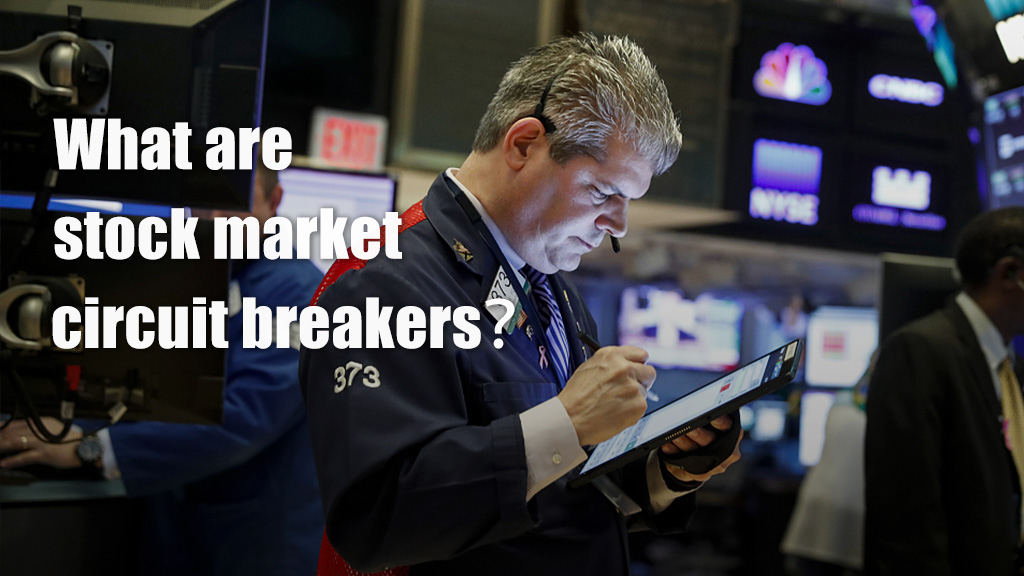 "If you stick around long enough, you'll see everything in markets" – that was American business magnate Warren Buffett's reaction to the first huge market drop in 2020 that triggered "circuit breakers" worldwide.

Yes, he has seen everything. There were three more circuit breakers at the New York Stock Exchange within 10 days after he said those words. U.S. stocks have lost almost all their gains since Trump took office. I'm not sure Mr. Buffett is still in the mood to enjoy his Coke. 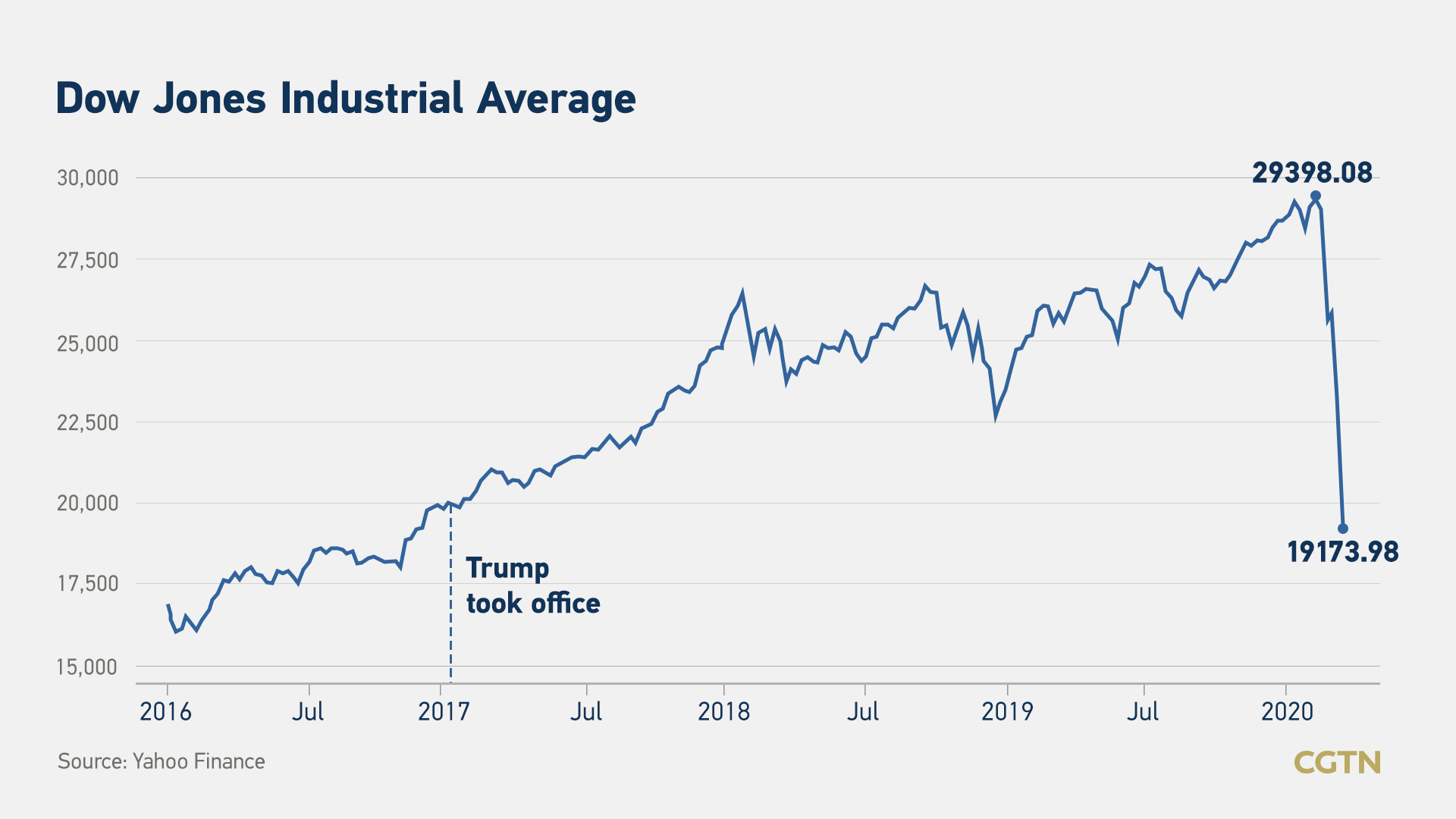 So, what are stock market circuit breakers and how do they work?

Circuit breakers in the stock market work just like the ones in your home – they automatically switch on to prevent damage.

The U.S. regulators put the first circuit breakers in place following the market crash which came to be known as "Black Monday" in late 1987. The Dow Jones Industrial Average shed 22.6 percent that day.

Before this month, the model had only been triggered once subsequently in the U.S. – in 1997, but there have now been five.

These circuit breakers are measured by a single-day decrease in the S&P 500 Index, one of three major stock indices in the U.S. When the index drops by seven percent in a day, the first circuit breaker level is triggered, halting trade for 15 minutes. And if it continues to go down by 13 percent, the second level is reached, leading to another 15-minute break. When it plunges by 20 percent, alright, the game's over; the third and final level kicks in, ending trade for the rest of the day.

The U.S. futures market also has circuit breakers, but the "limit" is five percent, for both decline and increase.

Many markets across the globe have circuit breakers or similar procedures. The coronavirus outbreak and the oil price war are messing up the global stock markets. Are we going to see more circuit breakers in the near future? We don't know, but hopefully not.