World leaders and COVID-19: Who's been tested, who's under quarantine?
By Sim Sim Wissgott 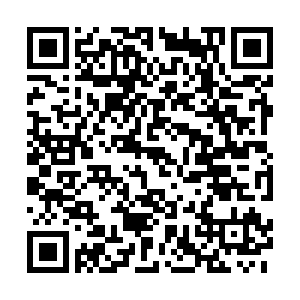 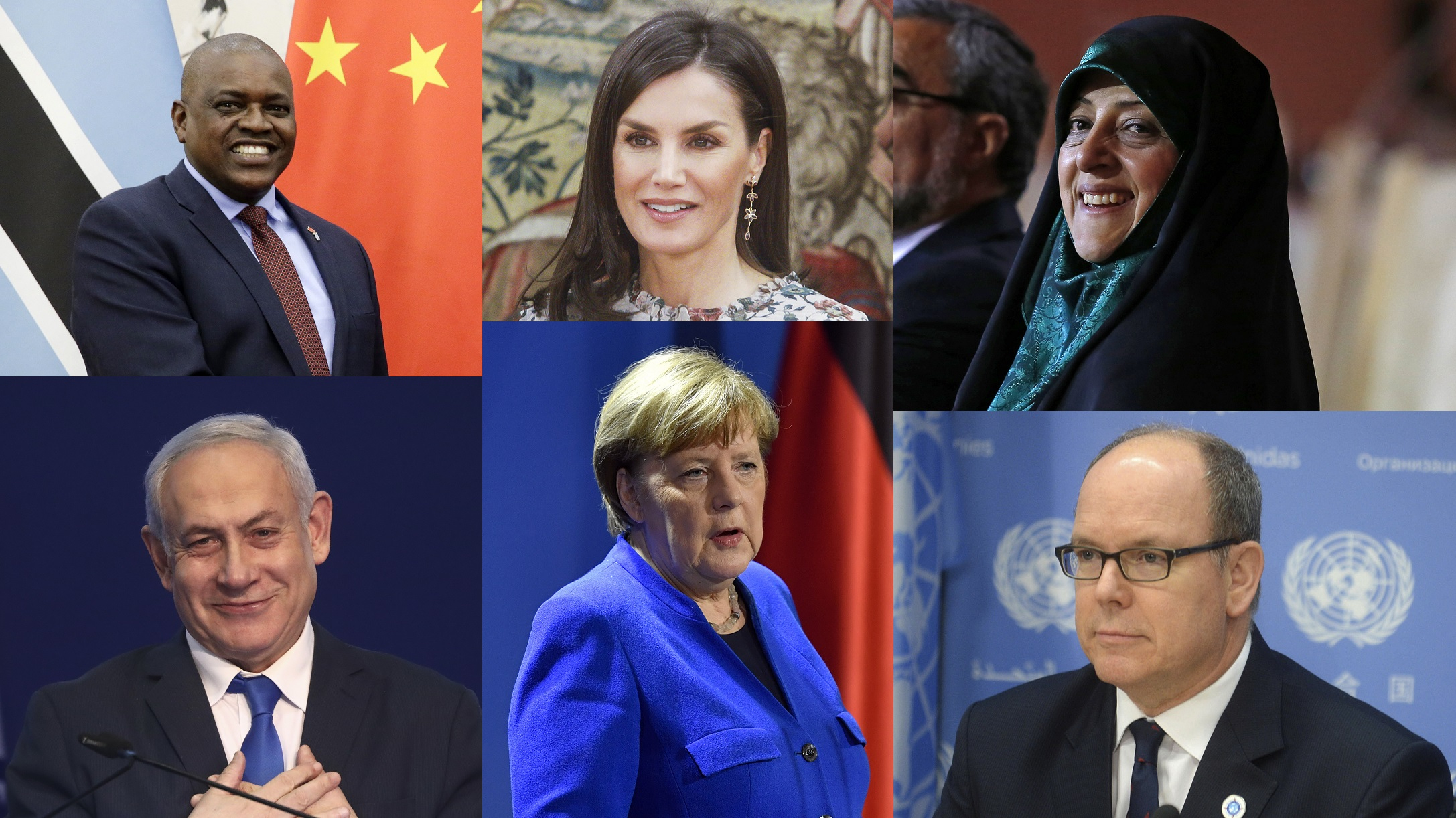 German Chancellor Angela Merkel on Sunday was the latest leader to announce she would be self-isolating after coming into contact with a person who tested positive for COVID-19.

The virus has indiscriminately affected people from all walks of life and at all levels of power as it has spread around the globe.

Here's a summary of those world leaders and top officials who have been infected or have been tested so far.

Albert II of Monaco: The prince is the first head of state to be infected with COVID-19. His cabinet announced on March 19 that he had tested positive but added that "his health does not warrant any concern" and that he continued to attend to state business from home.

Michel Barnier: The European Union's chief negotiator for Brexit announced via Twitter on March 19 that he had tested positive for COVID-19. "I am doing well and in good spirits," he added, noting he was staying under strict quarantine at home.

Franck Riester: France's culture minister tested positive on March 9, apparently after attending parliament where several other members were later diagnosed. He had only mild symptoms however and was working from home, a colleague said.

Serge Telle: Monaco's minister of state, or head of government, tested positive on March 16. He was staying at home and continued to conduct cabinet meetings via video conference, the government said.

Masoumeh Ebtekar: The Iranian vice-president fell ill in late February, one of several government members to get the virus. She has reportedly recovered and is back at work in her office.

Angela Merkel: Germany's chancellor has gone into self-isolation after coming into contact on Friday with a doctor who later tested positive. Merkel will be regularly tested for COVID-19 while she continues to deal with state business at home, government spokesman Steffen Seibert said.

Justin Trudeau: Canada's prime minister announced on March 13 that his wife Sophie had tested positive for COVID-19 and that he and his family would be self-isolating for 14 days. Trudeau insisted he had no symptoms however and he has continued to conduct cabinet meetings from his home and to address the country from his front yard. 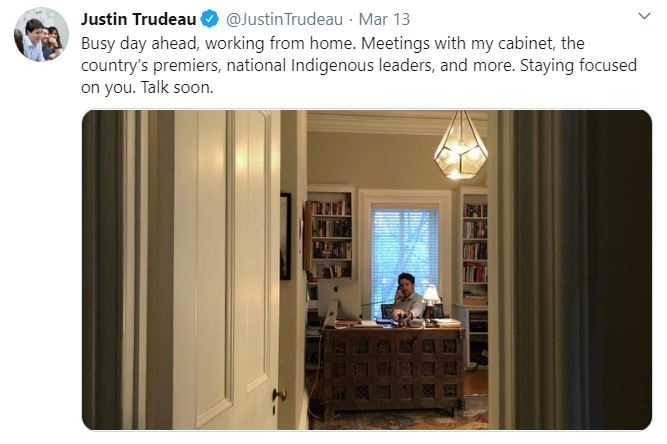 Pedro Sanchez: like Trudeau, Spain's prime minister has taken precautions after his wife Begona Gomez  tested positive for the virus. The government announced on March 15 that the couple would remain at their residence, that they were in good health and were "following at all times the preventive measures established by the health authorities."

Mokgweetsi Masisi: Botswana's president has decided to self-isolate for 14 days after traveling to Namibia over the weekend. Namibia has had a handful of COVID-19 cases, while Botswana has so far escaped the epidemic. The presidency said Sunday that Masisi would be tested and would remain quarantined away from his family.

Donald Trump: the U.S. president tested negative for COVID-19 after he came into contact with several people who were later diagnosed. Trump was given the all-clear on March 14. Vice-President Mike Pence tested negative on Saturday after a member of his staff fell ill.

Felipe VI and Letizia of Spain: The king and queen were tested for the virus and results came back negative on March 13. El Pais reported however that Queen Letizia, who attended an event with a minister who later tested positive, would remain in quarantine "following recommendations from health authorities." 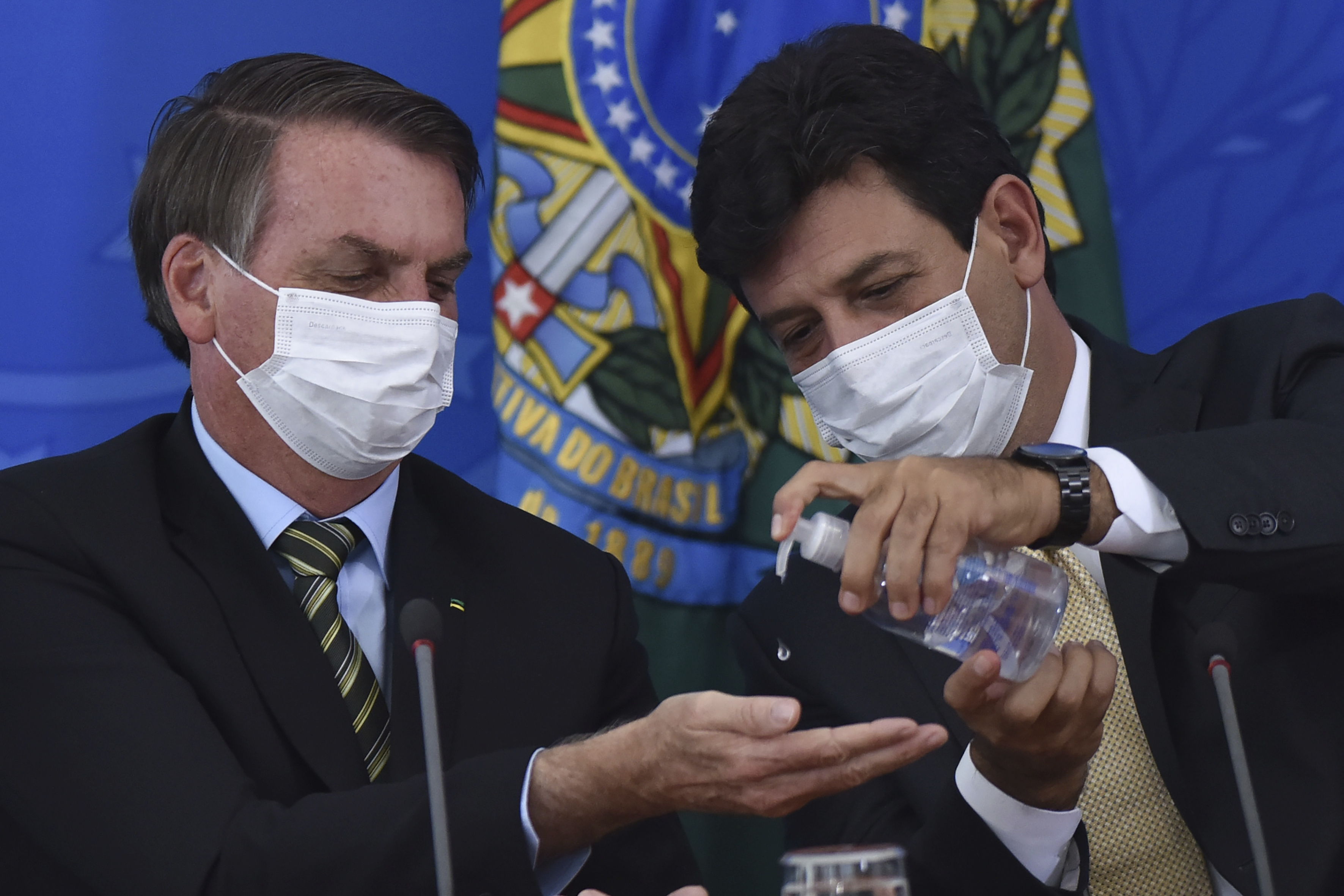 Jair Bolsonaro: doubt swirled over the Brazilian president's health after his press secretary was diagnosed with COVID-19. Media reports said test results for Bolsonaro came back positive, but the president announced on March 13 they were negative and slammed the earlier reports as "fake news."

Benjamin Netanyahu: Israel's prime minister underwent "routine testing" that came back negative and will continue to be tested on a regular basis, his office announced on March 15. It was unclear whether he had been exposed to the virus.

Joko Widodo: Indonesia's president announced on Thursday that he had tested negative for COVID-19, after one of his ministers was hospitalized with the disease.