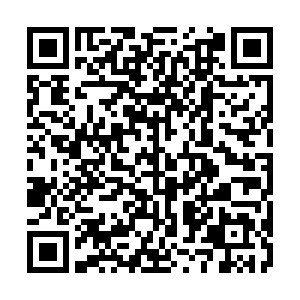 "A truck transporting illegal immigrants from Malawi, suspected to be Ethiopians, was stopped at the Mussacana weighbridge in Tete, and 64 people were found dead. Only 14 survived," AFP reported.

"The cause of death is presumed to be asphyxiation," the report added.