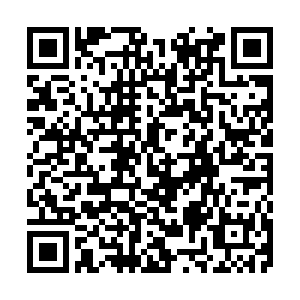 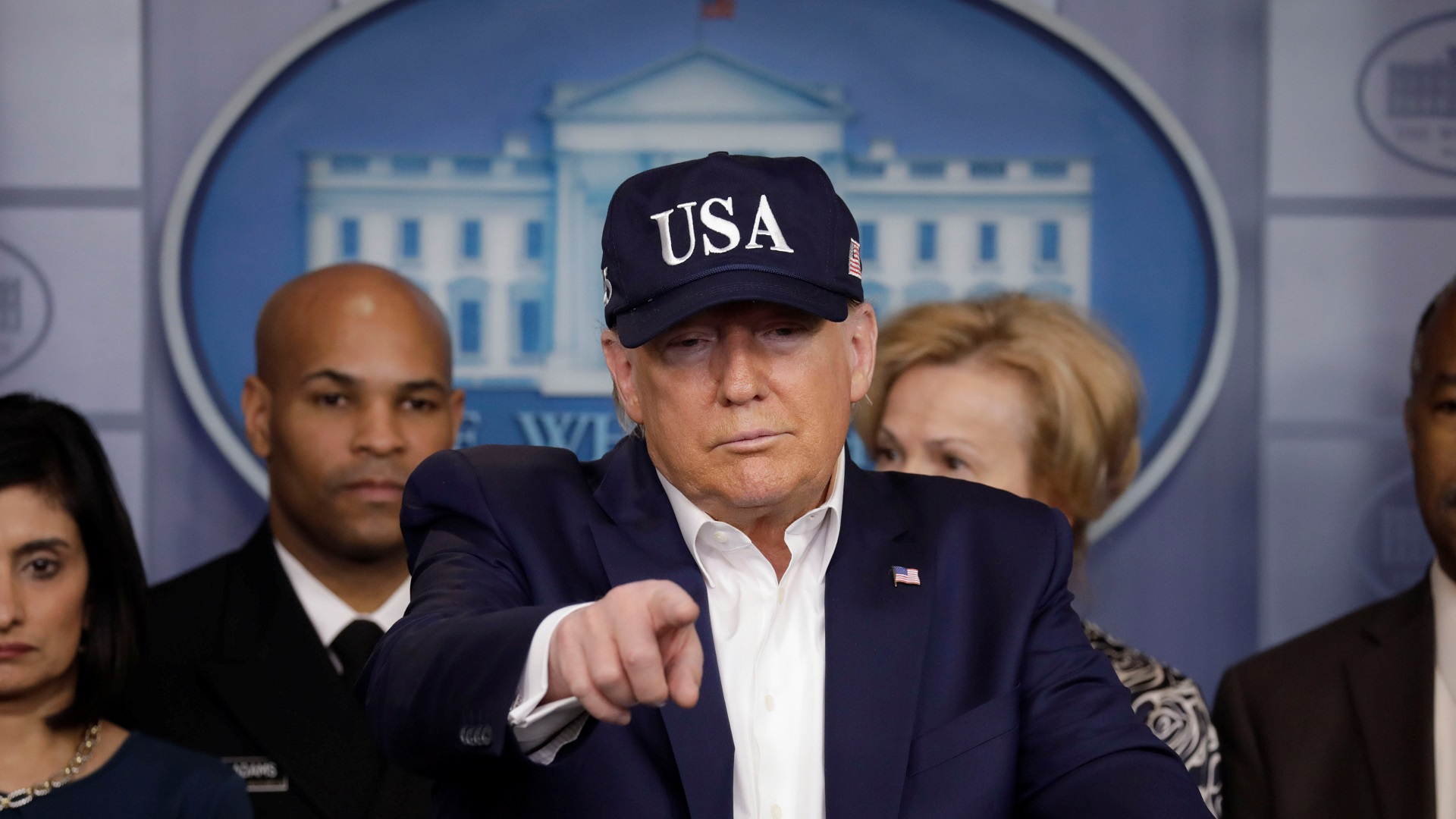 On Monday, Beijing reinforced its position on transparent and open information-sharing regarding COVID-19, debunking Washington's wild allegations of an "information cover-up." The clarification arrives days after it was revealed that the White House had instructed key agencies to denounce Beijing's COVID-19 related data disclosure, negate its efforts to stem the virus, and propagate the Chinese leadership as self-serving – all under the garb of national security.

Chinese Foreign Ministry spokesperson Geng Shuang is correct when he said that Washington's aim at Beijing's information-sharing is essentially a plan to defame China. After all, Washington intensified its "blame game" tactics at a time when Mr. Trump's reckless handling of the COVID-19 pandemic has been deemed both ignorant and irresponsible, ramping up incentives for scapegoating Beijing.

U.S. citizens, state-governments and legislators are also vocally criticizing Trump for erroneously elaborating the extent of the COVID-19 pandemic – the exact claim which Washington has tried time and again to attribute to Beijing. Bill de Blasio, the Mayor of New York City (the epicenter of America's COVID-19 outbreak), has warned that from ventilators to surgical gloves, key hospital equipment is on the verge of exhaustion. Health experts nationwide are also questioning the availability of COVID-19 testing – which despite Trump's hollow assurances – remains about well-short of the accepted average.

In light of these realities, Mr. Trump has constructed a convenient escape by engaging key administration officials in a tirade against China's COVID-19 progress. Trump's own officials are on-record acknowledging that nearly every domestic discourse on the novel virus is being transformed into a spin on China – including during "press conferences and television appearances." Moreover, in a telling interview with Science Magazine, the government's top infectious disease expert Dr. Anthony Fauci, recently laid bare the inaccuracies in Trump's anti-China rhetoric which accuse Beijing of not revealing "the discovery of the new coronavirus 3 to 4 months earlier." Fauci argued that the alleged time frame would mean "September" – months before the novel virus was first discovered in China, and made part of public knowledge.

Furthermore, a recent Pew survey concluded that 70 percent of the U.S. public considers the COVID-19 outbreak as a threat to the country's economy, with nearly half of the national population expressing serious health concerns. These statistics blow the lid off Trump's claim that U.S. would benefit from the forthcoming "Families First Coronavirus Response Act", and that the American economy will get going.

Interestingly, China's recent successes in thwarting COVID-19 offers Trump an opportunity to confront his rhetorical negligence: an option apparently unacceptable to the president.

First, doing so would mean admitting to the public that China's efforts in dealing with the virus have been in the interests of its citizens, with zero intention of allegedly sidestepping collaboration with the U.S. The fact that Trump willingly eliminated a key American public health position in Beijing – as part of the Chinese Disease Control Agency's work – back in July, indicates that anti-China bashing is still viewed as a lucrative agenda in Trump's network of hardliners. 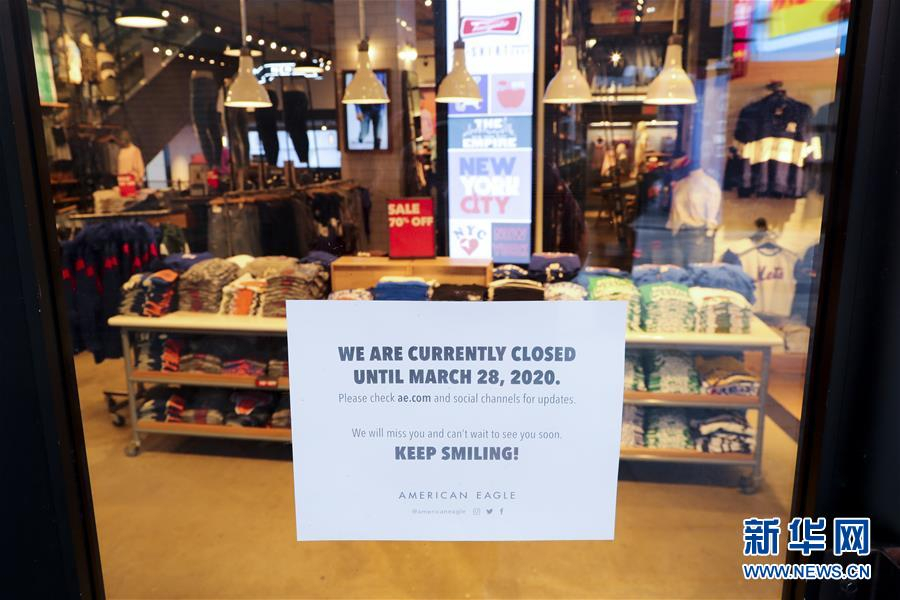 Second, the American president's unceasing defense of COVID-19 as a "Chinese virus" shows that the desire to form a united front with China against COVID-19 is of little value. His administration claims that "millions" have been pledged to China during the early stages of the outbreak, and asserts that China deserves appreciation for its "efforts and transparency," only to backtrack with cold hostility. Ironically, there is more evidence to back Chinese statecraft towards the United States during its ongoing national COVID-19 emergency: Beijing made its appreciation to U.S. companies, organizations and individuals known for their consistent support during China's hardest times. But Mr. Trump's frequent recourse to Chinese scapegoating, and his politicization of one of the most pressing global challenges to date, is a cause for rapid trust deficit.

Lastly, Washington assumes that by sticking to its current arsenal of disinformation towards China, it is doing a service to the people of America. "I get a lot of [public] credit for having closed our country very early to a very heavily infected country: China", remarked Mr. Trump during a press briefing over the weekend.

Data indicates that America's current rate of testing-per-capita is about 30 times behind the globally competitive benchmark. COVID-19 cases have surged by 38 percent in New York state alone, as the national tally shoots past 43,000. The China angle, therefore, does nothing to salvage these escalatory trends; the problem of Trump's leadership failure is homegrown.

The global community's rejection of Trump's anti-China spat is also gaining impetus by the day. Executive Director of WHO's emergencies program Dr. Mike Ryan has already warned against Trump's racial characterization of the virus. Shortly after, President Trump took to Twitter to endorse a piece of commentary that blamed WHO for "spreading Chinese propaganda."

Moreover, over the past weeks, Russian and Iranian governments have also stepped up their opposition to Washington's "false information" conjecture, while serving U.S. senators toss Trump's so-called trillion-dollar COVID-19 stimulus bill into a deadlock for the second time, exposing their leader's shambolic attempts at consensus-building.

Hence, the moment calls for a serious introspection of Washington's own duties to its people, especially as COVID-19 cases in the U.S. soar at unprecedented pace. Maligning foreign states in hopes of salvaging the existing crisis will never work, especially if the premise is to counter foreign disinformation, by actively spreading it.