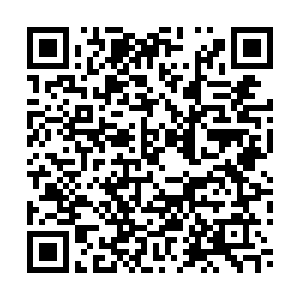 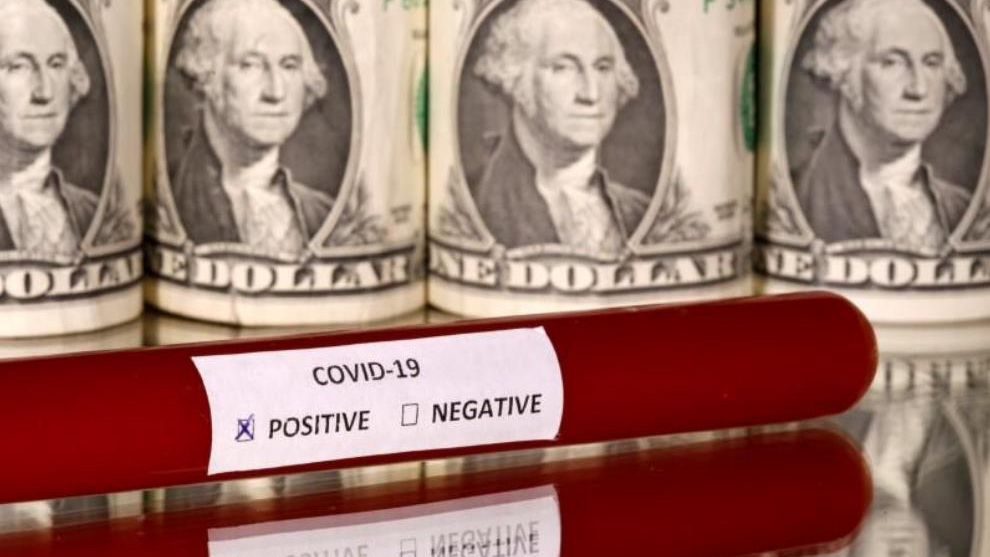 Global stock markets rebounded sharply on Tuesday as the U.S. Federal Reserve's promise of bottomless dollar funding eased painful strains in financial markets, even if it could not soften the immediate economic hit of the coronavirus.

The Nikkei was given extra lift by a Bank of Japan decision to embark on its own massive bond-buying scheme.

Seoul was up more than eight percent, Hong Kong, Sydney, Singapore all rose by more than four percent, and Wellington lifted by more than seven percent.

Shanghai and Mumbai added more than two percent, Bangkok more than one percent and Manila 0.7 percent, though Jakarta fell by almost one percent.

In its latest drastic step, the Fed offered to buy unlimited amounts of assets to steady markets and expanded its mandate to corporate and muni bonds.

The numbers were certainly large, with analysts estimating the package could make 4 trillion U.S. dollars or more in loans to non-financial firms.

"This open-ended and massively stepped-up program of QE is a very clear signal that the Fed will do all that is needed to maintain the integrity and liquidity of the Treasury market, key asset-backed markets and other core markets," said David de Garis, a director of economics at NAB.

The Fed's package helped calm nerves in bond markets where yields on two-year Treasuries hit their lowest since 2013, while 10-year yields dropped back to 0.79 percent.

Analysts cautioned it would do little to offset the near-term economic damage done by mass lockdowns and layoffs. 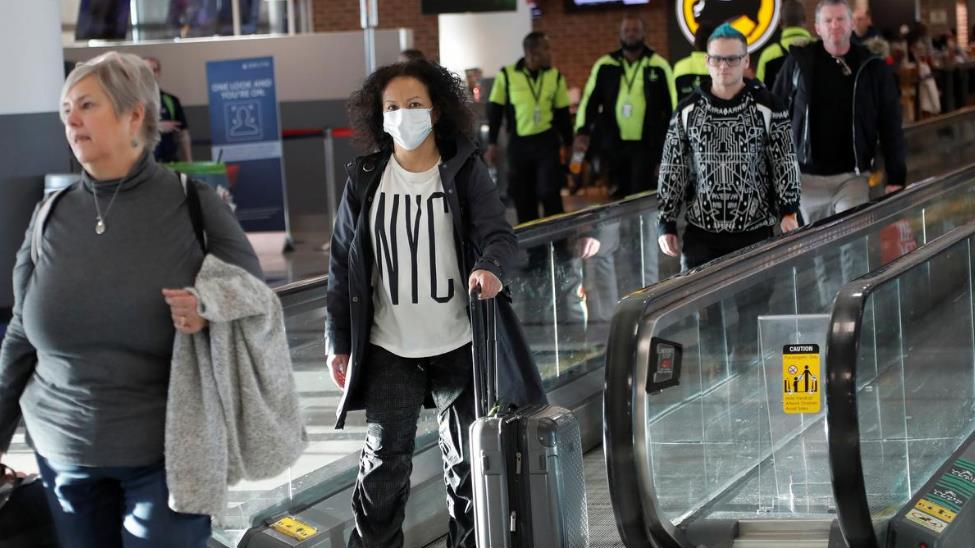 Speculation is mounting data due on Thursday will show U.S. jobless claims rose an eye-watering 1 million last week, with forecasts ranging as high as 4 million.

Goldman Sachs warned the U.S. economic growth could contract by 24 percent in the second quarter, two-and-a-half times as large as the previous postwar record.

A range of flash surveys on European and U.S. manufacturing for March are due later on Tuesday and are expected to show deep declines into recessionary territory.

Surveys from Japan showed its services sector shrank at the fastest pace on record in March and factory activity at the quickest in about a decade.

While governments around the globe are launching ever-larger fiscal stimulus packages, the latest U.S. effort remains stalled in the Senate as Democrats said it contained too little money for hospitals and not enough limits on funds for big business.

The logjam combined with the stimulus splash from the Fed to take a little of the shine off the U.S. dollar, though it remains in demand as a global store of liquidity.

"The special role of the USD in the world's financial system – it is used globally in a range of transactions such as commodity pricing, bond issuance and international bank lending – means USD liquidity is at a premium," said CBA economist Joseph Capurso.

"While liquidity is an issue, the USD will remain strong."

For now, the prospect of massive U.S. dollar funding from the Fed saw the currency ease back to 110.87 yen from Monday's one-month top of 111.56.