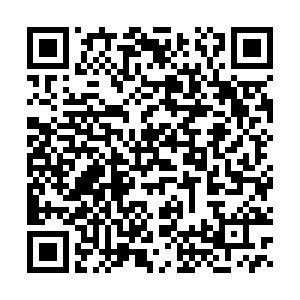 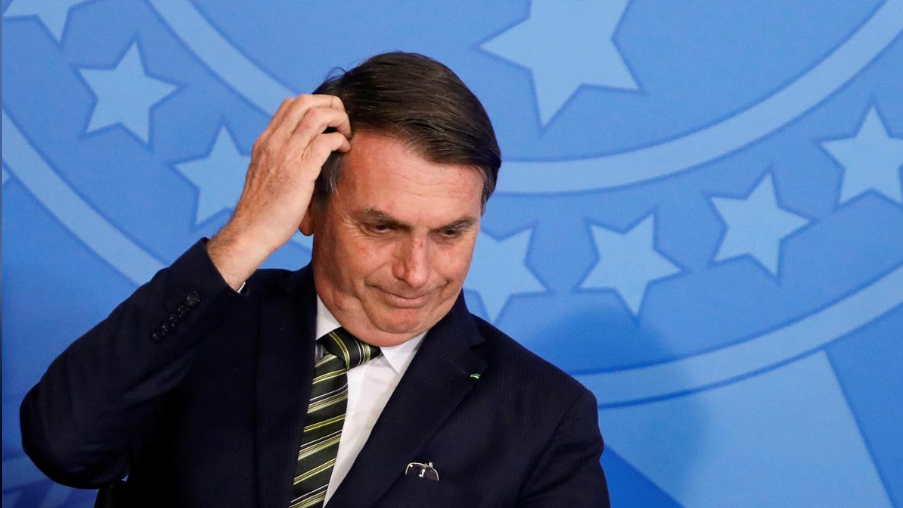 Brazilian President Jair Bolsonaro appeared to be losing the battle of public opinion in his clash with state governors taking a much tougher line on fighting the coronavirus pandemic than the right-wing populist, a poll showed on Monday.

In a Sunday night television interview, Bolsonaro stepped up his attacks on the governors, calling them "job killers" for ordering stores closed in an effort to slow the outbreak.

"This is a crisis much worse than what the coronavirus has caused in Brazil," the president told TV Record.

Bolsonaro has a record of deriding drastic containment measures such as banning mass events, calling them "hysteria." He also does not shy away from claiming the economy came first.

"We should take steps, the virus could turn into a fairly serious issue. But the economy has to function because we can't have a wave of unemployment," he said in an interview with CNN.

But it seems Brazilians are not supportive of Bolsonaro's approach to the pandemic, as a Datalfolha poll found that 54 percent of those polled approved governors' responses to the expanding outbreak in Brazil, while only 34 percent thought the same of the president.

Health Minister Luis Henrique Mandetta, who has contradicted Bolsonaro on the need to restrict public meetings, was also better rated than the president, with 55 percent seeing his work as "great" or "good."

The poll said 15 percent of those polled who voted for Bolsonaro in 2018 are regretting their decision. And 68 percent disapproved of Bolsonaro shaking hands with supporters outside the presidential palace on March 15, when he dismissed his medical team's advice to enter quarantine shortly after several members of his delegation to Florida tested positive for the virus. 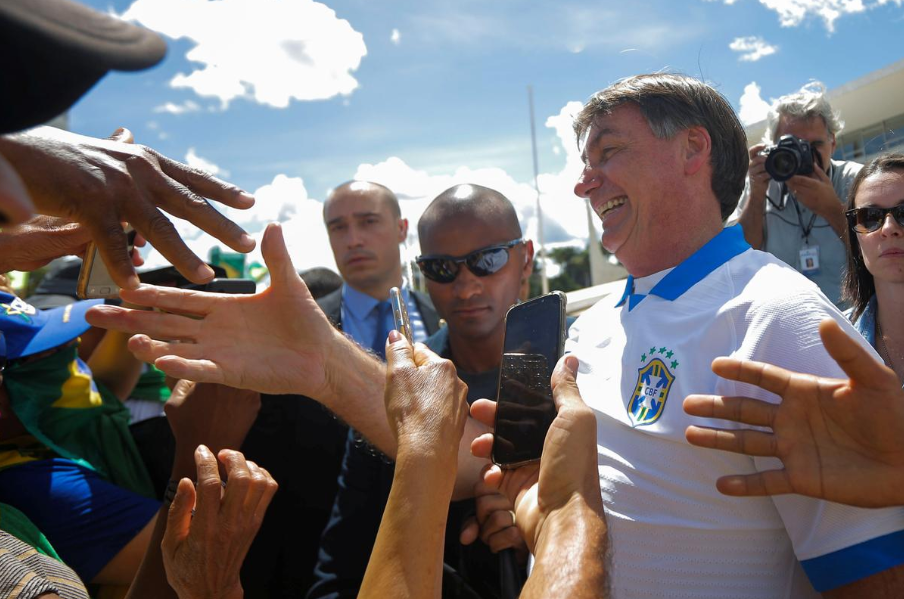 Bolsonaro's recent moves have increasingly come under heavy fire. Anger and fury at his downplaying of the coronavirus were manifested by waves of pan-banging protests in cities across the country, media openly criticizing the government, and political opponents calling an end to his presidency.

In response, Bolsonaro has accused his political foes and the press of purposefully "tricking" citizens about the dangers of coronavirus.

Coronavirus has been spreading fast in Brazil, with health ministry statistics showing 1,546 confirmed cases by Sunday, up from 234 cases a week before. The COVID-19 respiratory disease caused by the virus has killed 25 people, the ministry said.

To contain the outbreak, many of Brazil's states have closed shopping malls and schools, banned public meetings, soccer games and religious assemblies, while the biggest city Sao Paulo has begun a lockdown.

Brazil's initial response to the outbreak was believed to be slow when compared to neighboring countries such as Peru and Argentina. Only a month after the first case was reported in the country did the majority of Brazilian states begin closing public schools.

Despite his comments on the "catastrophic" impact the epidemic can have on the economy, Bolsonaro's government issued a decree on Monday allowing employers to suspend contracted employees for up to four months with no pay but not fire them.

Companies will have to maintain health plans, and can negotiate a monthly compensation individually with workers, the decree published in the official government gazette said.