Britain on the brink, a country unprepared in lockdown
Tom Fowdy 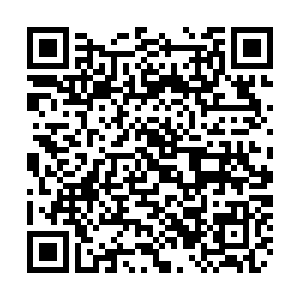 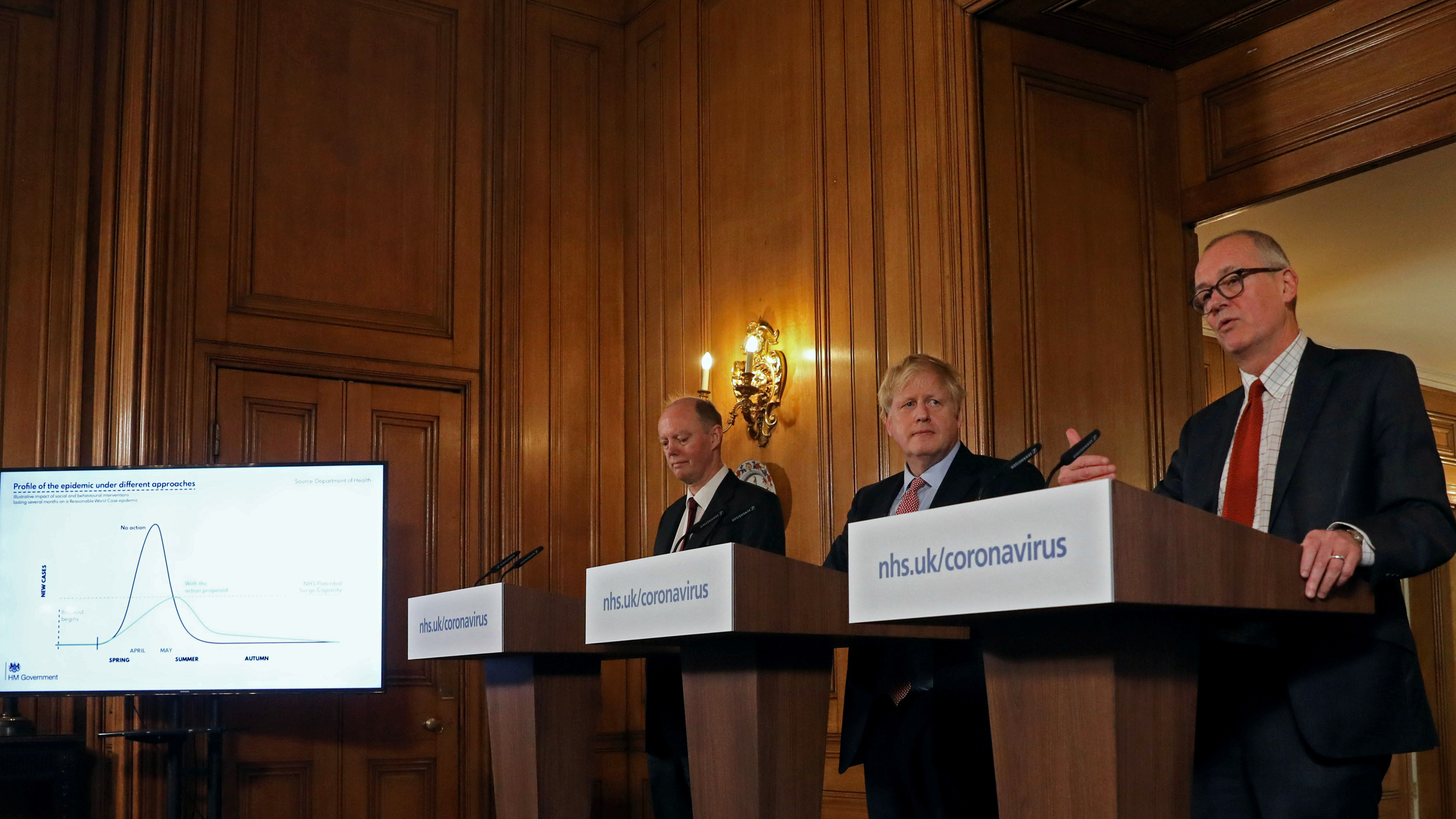 On March 23, British Prime Minister Boris Johnson announced a series of special measures which constituted a national lockdown in all but name for a designated period of three weeks. In doing so, the Downing Street announced a public ban on all gatherings, a closure of all non-essential businesses, a recommendation people stay at home other than for shopping, health, essential work or exercise and granted police the authority to prosecute individuals who disobeyed the measures.

Although the trajectory of the COVID-19 outbreak in Britain is not yet as severe as other European countries as cases today surpassed over 6000 many in the general public appeared unresponsive to government advice, thus forcing Johnson to increase restrictions.

Why does Britain find itself in this situation now? Although a lockdown is hardly unique across the world, many people throughout the country failed to take the government's advice seriously. The British people don't have the experience, public memory or consciousness of an epidemic, and like many countries in the continent and throughout the culture sphere of the West, failed to adequately shift their behavior and lifestyle on par with the developing crisis.

Despite the traditions of British liberalism, the government itself subsequently failed to convince people and thus it has been forced to act. Whilst evidence show forced social distancing and lockdowns do curb the spread of the COVID-19, one thing is for sure the worst hasn't yet arrived in Britain, and there is a long uphill fight in enforcing it.

British political culture has strong liberal and anti-authoritarian traditions; it is after all the birthplace of the ideology itself christening thinkers such as John Locke and John Stuart Mill who argued liberty and consent were paramount virtues.

In such a political environment, the people of Britain are not rebellious or lawless, but they certainly are individualistic and for a word: stubborn. They like to do their own thing and whilst not dismissive of authority, they do like to push against the boundaries and generally don't like to be told what to do, always placing plenty of confidence in their own sense of judgement. 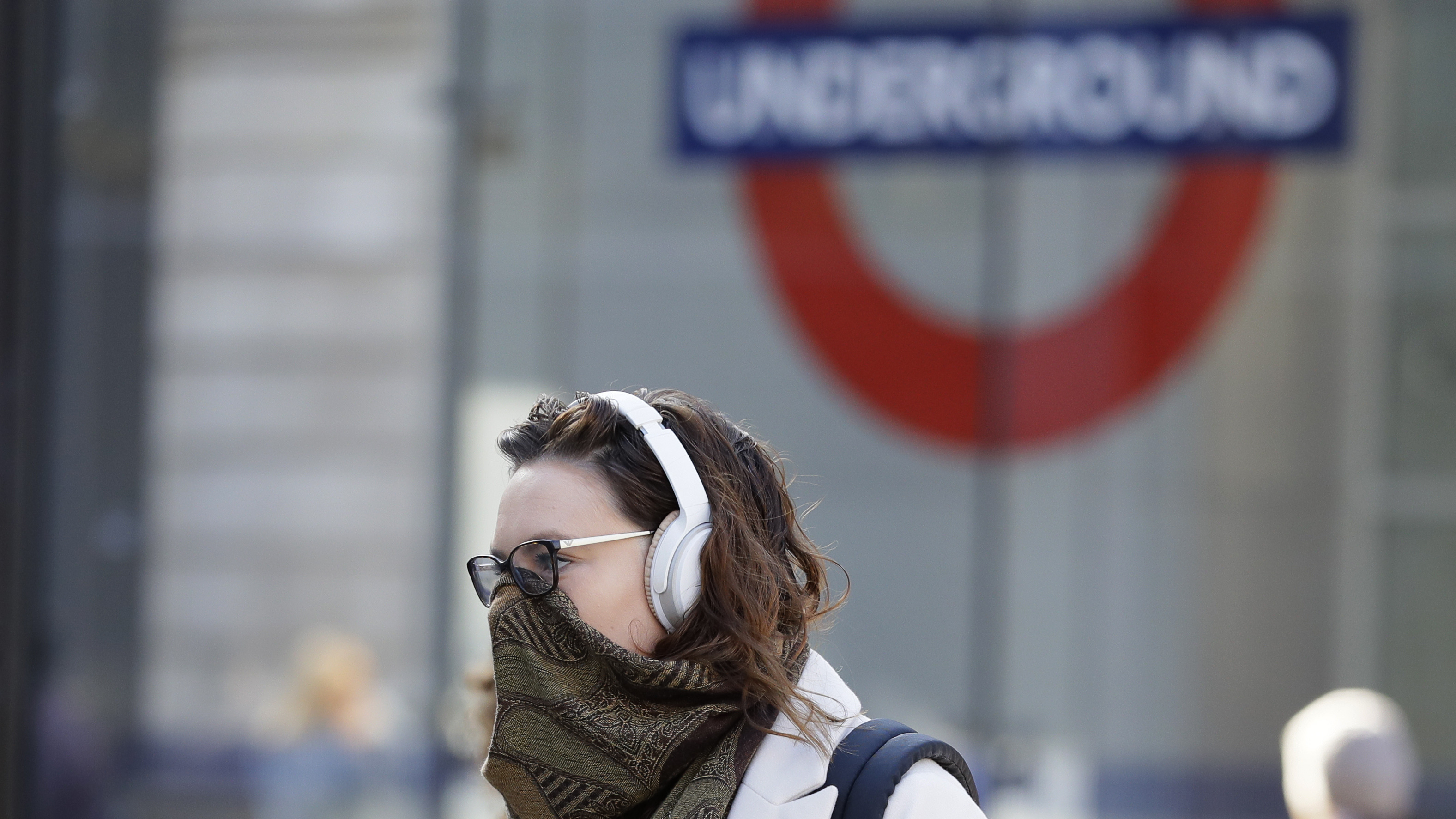 For the COVID-19 outbreak, this outlook combined with socio-economic circumstances creating a cocktail of problems. First of all, modern British people have no experience of a pandemic. They lived in relative prosperity for generations, the last major disease outbreak within the country which affected them being the H2N2 pandemic in 1957.

Since that time, media and cultural discourse have generated a sense that disease outbreaks are only a phenomenon experienced in poorer, exotic countries which do not have the same standards or "civilizational superiority" as the British. This led many people to believe that the COVID-19 would never truly affect the UK.

These beliefs, combined with British stubbornness, saw many people simply negate the advice of the government who sought a more liberal approach to the outbreak. Although panic buying was rampant, people otherwise continued their lives as normal, with many gathering in public places and not playing down isolation, and nobody at all wearing surgical face masks.

For the public, it was if the reality of the surging outbreak was just not sinking in. Thus when it was clear that existing recommendations for social isolation were not working, the government was forced accordingly to change course and thus begin to enforce a lockdown.

Whilst it is lighter than many other countries imposing them, nevertheless it is the warning shot needed for the population to take it seriously. Let's be clear, lockdowns work provided they are enforced properly. China's own lockdown eradicated the virus very quickly, whilst the lockdown in Italy appears to be finally slowing the growth of the virus after a given period of time.

But questions remain, has this course of action been done in a fast amount of time? The lack of a public response prior means community transmission has effectively continued unabated. Thus with only 6,000 confirmed cases, it is quite obvious that the worst is still yet to come in Britain, it will be a long fight.

Ultimately, only if the population heeds this advice, self-polices these measures and considers the bigger picture can the lockdown be a success. This is something the UK cannot afford to get wrong. Sacrifice, endurance and obedience is needed in order to get the country through uncharted waters and back to safety. It isn't going to be easy.